A Love Supreme by Laurence Lecuyer 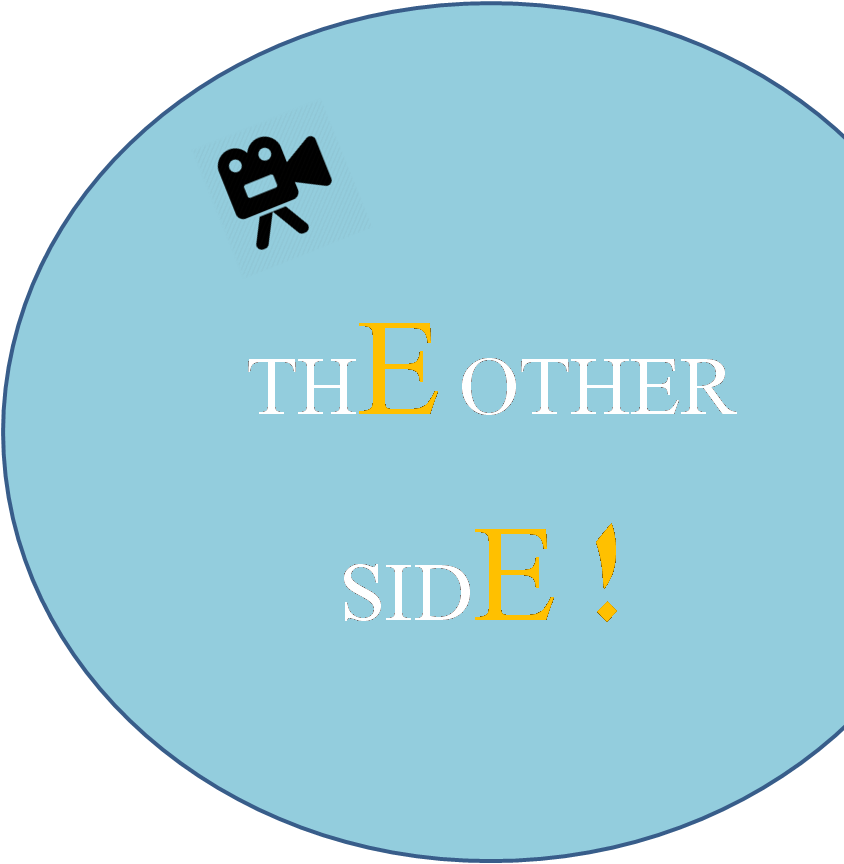 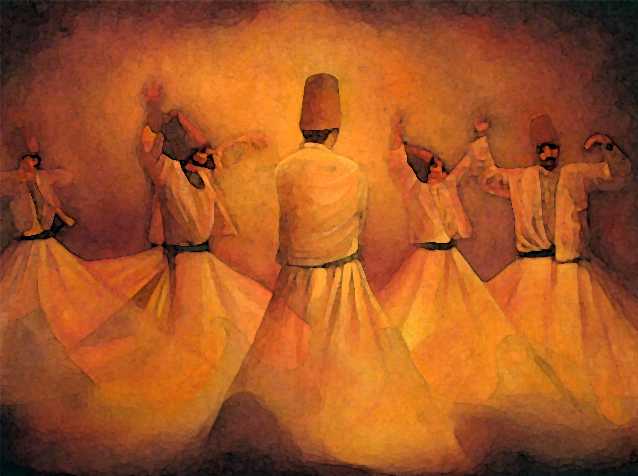 What exactly is Sufism? I spoke with Lawrence Lecuyere (our second extended brainstorming in two years) culminating into our first episode 'The other side' for fnbworld to know what brings her back to India from Paris so often and her insight into Sufism. She was caught at a short notice on camera!

Here is what she had to say: For before talking about a concept, it is important to know what we are talking about, and the various interpretations that can be made. Sufism is at the same time a polysemic word/dialectic, with different definitions, and a simple notion once we understand it in its principle. Among its etymologies, the word Sufi derives from Arabic. It can describe the woollen cloth that the first Sufis used to wear, or the Sufa, designing the Ahl Al Sufa in Arabic, who were some of the companions of the prophet Muhammad who would rarely leave the sofa on which they sat all day, inside the prophet’s mosque. In Arabic, it also means (clean).

One of the main and most difficult tasks of a person aspiring to become a Sufi, that is a person cleaned and purified from the illnesses of ego and freed from anger, selfishness, and egotistic desires, is the cleaning and purification of the heart. For one does not come close to the reunification with his lord – which Sufis call Fanaa, dissolution into the one – unless he approaches him the heart purified from the filth of the worldly existence. This concept is omnipresent in the Sikh faith as it is also in the Hindu, Jaïn and Buddhist faiths – nirvana or Moksha. Why then a widespread religion such as is Islam should be deprived of the very core of human spirituality, which underlies religion? For religion is a human institution allowing that the metaphysics principles that were revealed by the supreme truth to selected and purified beings (the Rishis, the Buddhis, the Mahavir, the Khalsas, the Sufis…) be put in application in the world of material existence.

What is the goal and purpose of existence if not to return to the lord with the supreme knowledge and purified from the illness of material and physical existence? For the Sufi thought, which is nothing else than the esoterical, metaphysical understanding of what Islam means, and of what the holy Quran says, God created the world out love and because he craved to be known. Every being’s soul was present and merged in the supreme reality of the creator, yet still individualised as souls. Before coming into existence in the world, they we regathered by God and asked if they accepted the mission of their incarnation: « falling » in the world to acquire the consciousness of the reality of God through experience. Realizing oneself as a spiritual being thus means getting a deep understanding of the reality of God, step by step, through the trials of life which are signs of the divine pedagogy on the human soul. As an anthropologist doing research on human societies, I have never seen a culture deprived of spirituality. Some might be religion-less, but never spirit-less.

That is why it is crucial to make the distinction between religion and spirituality. Whereas religions cannot be deprived of a spiritual aim, there might be spiritualities without religion. Just as any other religion, Islam is composed of various ingredients which are found in most religions: dogma, rituals, rules, obligations, moral principles, beliefs and myths. We can describe religion in itself as a human institution, an attempt to give a structure to spirituality through dogma, obligations and interdictions, which are moral more than spiritual concepts. These so called 'ingredients' allow human beings to live together in society following the guidelines of the spiritual leaders, enlightened beings, prophets, saints, rishis and so forth who have not ceased to come into existence to guide humanity, whose main characteristic is to wander and get lost easily.

Muslims and Christians say it is due to the temptations of Satan, who creates illusions and temptations for the lower self in order to deviate the believers from the Sirat Al Mustaqim, 'the right path', the path to transcendence. Hindus call it Maya. The constitution of dogma, credo, rites and mythologies is done according to the values, representations and specificities of the different societies. It is so to say the translation of spiritual, metaphysical realities into the languages of the different cultures in this world. God says in the holy Quran that the multiplicity of languages and colours have been created for human beings so that they get to know one another (Quran Sourate Al Hujurat 49 : 13). Knowing one another means to know one self, knowing oneself means to know that inner truth (God, Allah, Waheguru, Ishvara…) that Hinduism, Buddhism, Jainism, Zoroastrianism, Judaism, Christianity, Sikhism and Islam refer to altogether. The prophet of Islam came to the world for both transcendent and immanent reasons. To show the inner reality of existence and the path to God to humanity, and to give social guidelines so that they could be put in application.

Both poles are necessary to attain liberation, that is the symbolism of the cross still used by the Christians: to attain a balance between the horizontal plane of existence, which is immanence, the existence in the manifested world, and to ascend the ladder leading to God, that is transcendence. In that sense, the prophet Muhammad (peace be upon him) was a Sufi master, in the sense that not only did he give social guidelines to his people, but also revealed universal truths applicable at all times and in all places. The second metaphysical figure of Islamic faith was Al Khidr, ( the green one ), who revealed in the Sourate Al Kahf (18) of the holy Quran the inner truth to the prophet Moses through a series of events that Moses, who was the guardian of the law, did not understand at first and labelled as immoral, until Al Khidr showed him the internal and secret truth of his actions.

Al Khidr is thus a perfect example to show that Islam is constituted of two inseparable and complementary poles: the law (Al Zaher), and the inner reality (Al Baten) of truth. Thus, Sufism is one of these two poles without which the Muslim faith losing its spirit becomes as dry as the desert and lacks the nourishing water of spirituality, which is the food of human soul, present in every single being that is the atman in the Hindu religion and the Ruhin Islam.

The author is an anthropologist/social scientst and a Sufi scholar and a lecturer based in France. She has been visiting India on philosophical missions since last 17-years.