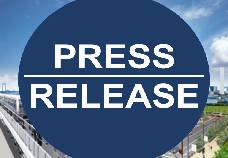 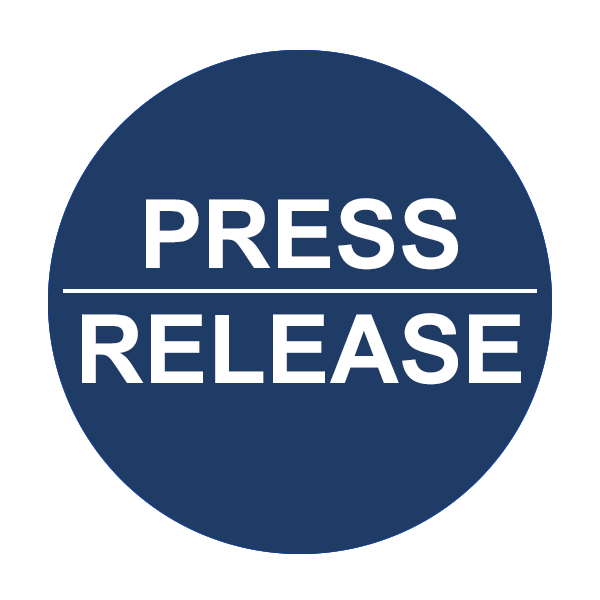 The Chairperson of the National Alliance of Journalists Gender Council Ms. Sujata Madhok, the President of the National Alliance of Journalists (NAJ) and the  Delhi Union of Journalists(DUJ) Mr. SK Pande and the Secretary General of the NAJ Mr. Koteswararao,  have  blasted  the spate of attacks on women journalists this week . These range from a petrol bomb thrown at an editor’s home, death threats to a cartoonist for her critique of Hindutva, and lastly the patronising pat on the cheek of a woman journalist by the Governor of a state!

We condemn these incidents that reflect the special targeting of media women, be it through physical violence, vicious trolling on social media, filing of court cases or the subtle aggression displayed in direct interactions by politicians and others in power today, the joint statement added.

In a dangerous attack a petrol bomb was hurled at the home of Patricia Mukhim, veteran journalist and editor of the North East’s first English language daily the Shillong Times, on April 17, 2018. Mukhim was lucky to have escaped injury but it is evident that her writings have aroused the anger of unknown forces. Mukhim is a staunch feminist and social activist, known to have repeatedly taken up issues of gender justice, social justice and environmental justice. She has written against gun culture and extortion and violence by armed militant groups in the North East. She has opposed the large scale destruction of forest lands by coal and cement companies in Meghalaya and the rest of the region. She has also campaigned for a greater role for women in public life, including in village councils and other bodies that are entirely male dominated. We demand that the attack on Mukhim be immediately investigated and the perpetrators brought to justice. We commend the Shillong Press Club for its initiative in this matter.

On Monday April 16, 2018 Hyderabad police filed an FIR against Swathi Vadlamudi, cartoonist for The Hindu, for her cartoon commenting on the Kathua and Unnao rapes. A Hindu nationalist group had filed a complaint about the cartoon that she had posted on her Facebook page. The cartoon went viral on social media, evoking both applause and angry comments.  We consider the filing of the FIR against Vadlamudi an attack on the freedom of speech and expression. Women cartoonists are a rare, precious breed as they counter misogyny with humour; they should be promoted, not prosecuted, the  NAJ-DUJ firmly believes.

The NAJ and DUJ also condemns the behavior of Tamil Nadu Governor Banwarilal Purohit at a Press Meet at the Raj Bhavan in Chennai on April 17. When Lakshmi Subramanian, a correspondent with The Week, asked Purohit some difficult questions, he chose not to reply but instead patted her on the cheek. They say  that this gesture is patronizing, sexist and offensive to a woman professional. It could even be construed as sexual harassment. It  joins the Press Club of Chennai  and several women journos in demanding an unconditional apology from the Governor.