“The best things hit you when you least expect them, 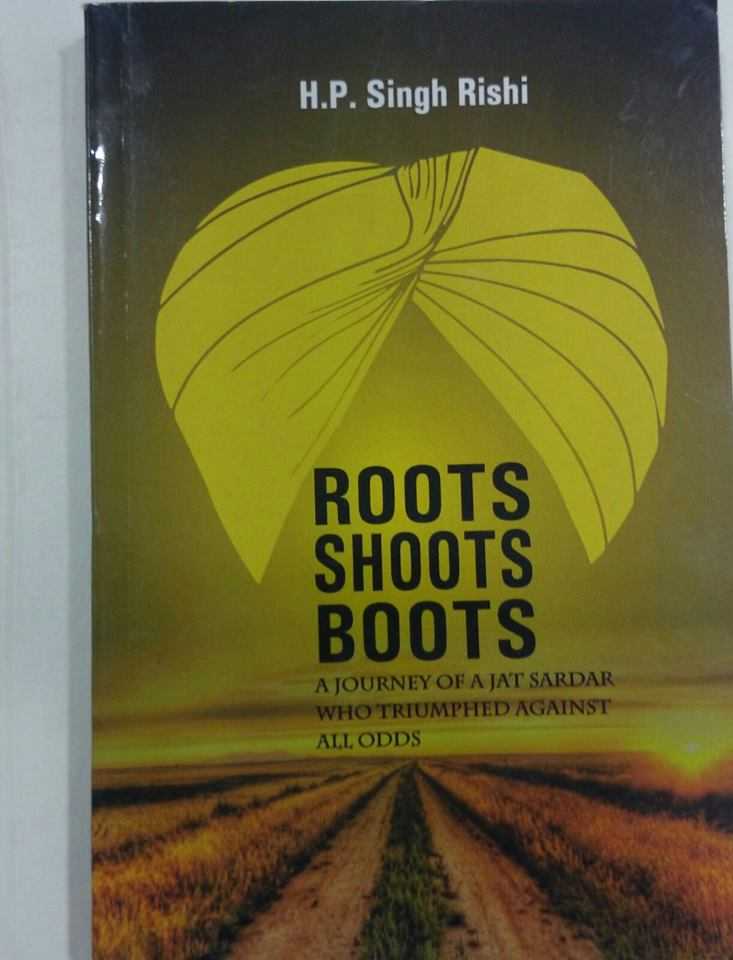 It pretty much sums up the whole idea of writing and expressing oneself before the pen runs out of ink. Amidst the entire Jat hullabaloo these days, it seems to be the perfect time to bring to light this book which revolves around the life of a Jat Sikh. “Junior Khushwant Singh”, as rightly called by his close buddies, Mr. H.P. Singh Rishi, a management industry bigwig turned writer, reconciles his experiences in the form of the book, “Roots, Boots, Shoots”.

As you glance through the contents, you’ll be amazed at the innocence with which he has titled each section. Divided into three chunks (which literally incorporates his whole life): Roots, Boots, Shoots, he talks about his early life as a school beginner, career tussle and Indo-Japan relations and lastly, the people who he owes to for his accolades. This reminds me of one amusing heading which I came across. 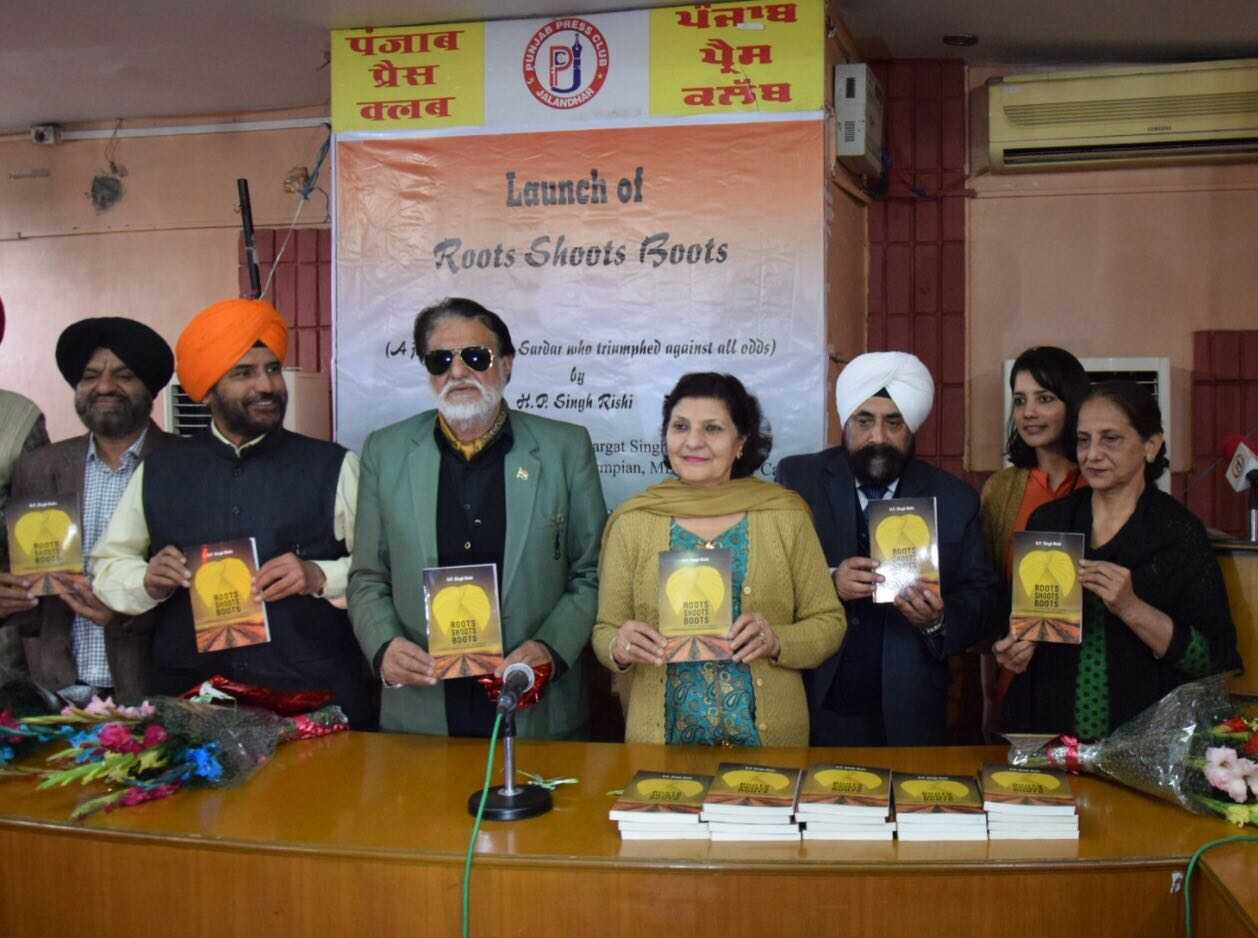 The story of a Jat Sardar who triumphed against all odds.

It said, “Rabba tera shukar hai tu raat banahi: God I am grateful you have made the night. Perplexed and inquisitive, I quickly flipped through the portion to find that his discussion was revolving around the easy life he enjoyed as a kid I contrast to the over- pressurised generation of today. Life seems too simplistic when one’s ancestral history is one of long struggles, misfortunes and finally triumphs.

This book seeks to explore these aspects of the life of a proud Sikh. It invades into the miniscule details of Partition treachery, days spent rehabilitating in an altogether new environment and the life that followed. After his first attempt, “Sports Scare: The Ghost that haunted CWG Delhi 2010, which attained a great many laurels, he has high hopes with this one too.  At once, the book would appear as a family tree, illustrating all his roles, as a husband, son, father etc. and at another point, a chief and his ventures in the corporate world.  His anecdotes are extremely heart-rending, making you curious to know what happens next. The diction sounds crisp and clear and the style of writing suggests effortlessness on the part of the author.

The flow of thoughts is so natural that it seems to have soaked the ink with emotions. Flawless imagery created by his words transports us, sometimes in his Grandma’s lap and at other times, in the swivel chair at his Japan cabin. To someone who is used to living in small houses and a meagre lifestyle, the urban Indian living setup would be one of grandeur and that was exactly how St. Stephens’s alumni’s business associates reacted on their visit to our motherland. He also talks about the cultural exchange that has take place (and some is yet to take place) between the two fast growing economies. One of the major highlights of the book is the excerpts from conversations echoing his humble and self-effacing disposition.

The humorous and satirical demeanour appeals and attracts the reader. Mustering up the courage, he states his opinion about sensitive issues like the state atrocities, religious affiliation in politics etc. with full conviction. Bestowed with the title of the “Smiling Sing San” by his Japanese associates, his optimistic personage blends perfectly with his larking Punjabi nature. His childlike innocence is reflected through his gestures and reactions in various circumstances.

The book leaves indelible mark on our minds, invoking such thoughts and ideas that take cognitive processes for a ride. Time and again, he reverberates upon his Delhi experience, sharing peculiar yet amusing Metro diaries. Today, the 58 year old considers himself young at heart as he refuses to take a seat in Metro (because he was assumed to be a senior citizen) and departs with a dejected look on his face. 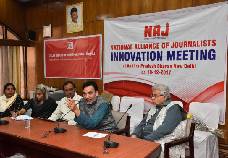