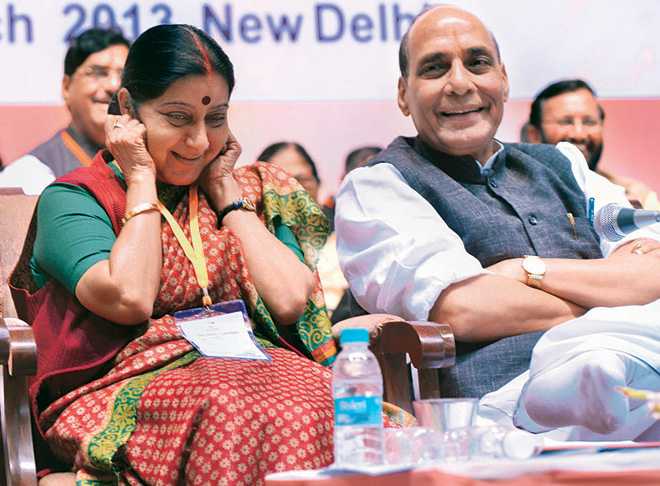 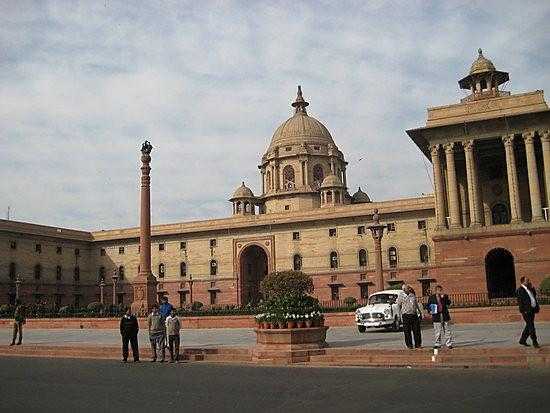 Indian foreign policy looks like stir-fried chop suey sought to be created by a drunken Sous Chef. Most of the food has been flying out of the wok and onto the floor messing up the kitchen in the most disagreeable manner. Indian foreign policy has never been in such disarray as it is in current times.

The issue of visas for an ethnic Uiyghur dissident and several others who have a contra view of Chinese occupation of Tibet would have appeared appropriate as retaliation for Chinese support to the bloodthirsty Islamic fundamentalist Lashkar-e-Toiba (alias Jamaat-ud-Dawa) terror mastermind Hafiz Saeed had it been conducted with resolve and dignity. Instead, the world was witness to a spectacle of prevarication and uncertainty that made this nation look worse than a paper tiger caught in a typhoon. 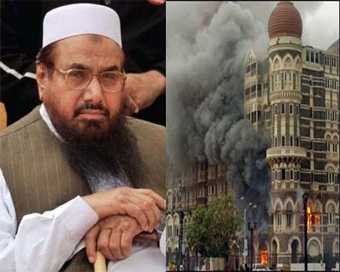 The complete disconnect between the Ministry of External Affairs and the Ministry of Home Affairs over the issue of visa for the Uighur dissident has made the so-called ‘nationalist’ political entity a laughing stock bereft of dignity and resolve. Under it, the nation has been subjected to a series of goof-ups that have redounded on its national pride. The latest being the formulation by which the Kashmiri Hurriyat leaders have been allowed to continue their interaction with the Pakistani High Commission – the very reason why the Foreign Secretary-level talks were called off at one stage. It is a formulation that can cause havoc in the religio-ethnic soup that is the Indian north-eastern corner. Imagine the geopolitical effect of dozens of Indian dissident groups making a beeline for the Pakistan High Commission in Dhaka in Bangladesh. It would be a ugly throwback to the days when the former East Pakistan was used by Islamabad to stoke separatism in the north-east through training camps and sanctuaries in the Chittagong Hill Tracks.

All that was achieved by the creation of Bangladesh by the Indian Armed Forces in 1971 could be undone by this new policy formulation. Currently, there is by the grace of God, an Awami League government headed by the redoubtable Sheikh Hasina Wazed whose father, the fountainhead of the idea of Bangladesh Sheikh Mujibur Rehman, ended Punjabi domination over the Bengalis in the East Wing. The almost daily slaughter of persons with an eclectic bent of mind by Islamist fundamentalists in Bangladesh underscores the threat to peace in the region as a whole. It would contribute immensely to the Pakistani fevered attempts to avenge itself of that resounding defeat; attempts vividly illustrated by the activities of Hafeez Saeed, Zakiur Rehman Lakhvi, American national  David (Daoud) Coleman Headley and the fidayeen group that attacked the Pakhankot Air Force base in Punjab.

India has not been able to contain Chinese expansionism using Pakistan and its cohorts of engineered jihadis to expand its influence in the Indian Ocean Region. China has been using proxies to fight its undeclared war against India by financing and supporting the many ethnic groups that form the Indian north-east be they Nagas, Mizos, Bodos, etc. It came as no surprise that China should, at this point in time, decide to openly support the jihadi outfits created by Pakistan on its soil to support Chinese hegemony.

This is because the Chinese have become confident that given its position within the Permanent Members of the UN Security Council it has acquired  laissez faire to use terrorism as a tool for its expansionism. India has already borne the brunt of Chinese expansion into the Indian Ocean Region. The winning over of Seychelles to provide the Chinese Navy with facilities for rest and recreation and the naval base at former French island colony Djibouti have also seen the Chinese “necklace of pearls” tightening around India’s neck. Chinese influence has grown in nearby Maldives and at Hambantota in southern Sri Lanka.

India has not lifted a little finger to try and stop the China-Pak nexus from utilizing the illegally occupied territory in the former princely State of Jammu and Kashmir to create an infrastructure that will permanently block access to Afghanistan and the former Central Asian  Republics of the Soviet Union (Now the Confederation of Independent States). Reports are rampant that Indian participation in the development of an alternate route to traditionally friendly nations like Khazakhstan through the Iranian port of Chahbahar is tardy. This has been attributed to new-found ‘strategic partner’ US which wants to continue various kinds of sanctions against the Shia nation for following an independent foreign policy.  It is to be hoped that Chahbahar does not become a new version of Hambantota where Indian companies fudged the project and the Chinese were there to grab it.

Given the manner in which the Government of India is dealing with China and its proxy Pakistan, it does not inspire confidence that Indian national interest will be secured by a modicum of good diplomacy.