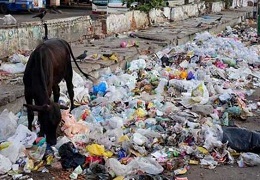 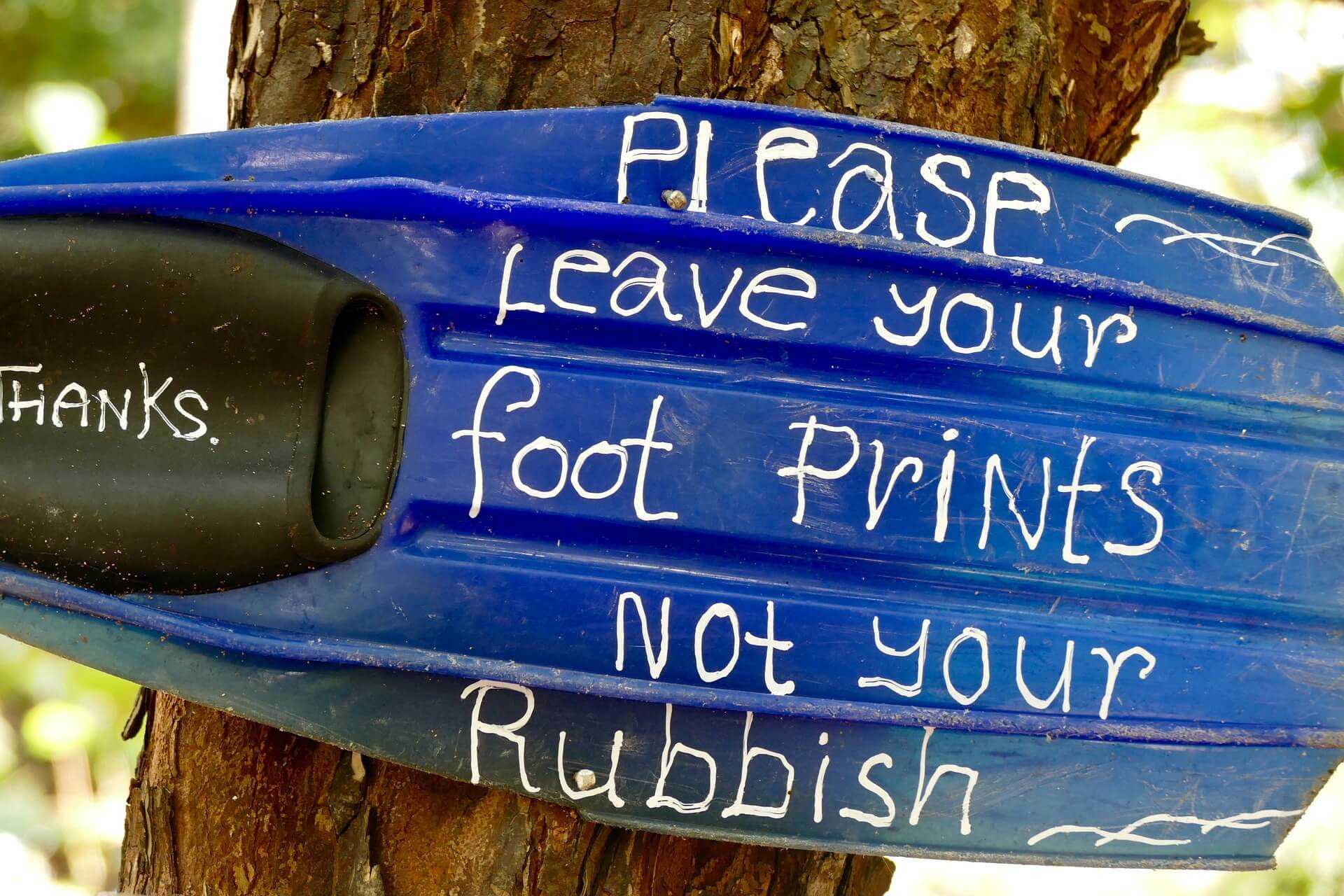 I am inside a dark and dingy “factory” looking at plastic waste being recycled. This was after I went to see how plastic waste — from our homes — was being separated and traded by the poor in our city. “Where does this plastic go?” I had asked in Tikri, located on the outskirts of Delhi. “To Bawana and Narela (industrial areas also in Delhi),” I was told. So, here I was standing inside one of the many factories that buy this waste and recycle it. Recycling is a big word, but what does it actually mean? 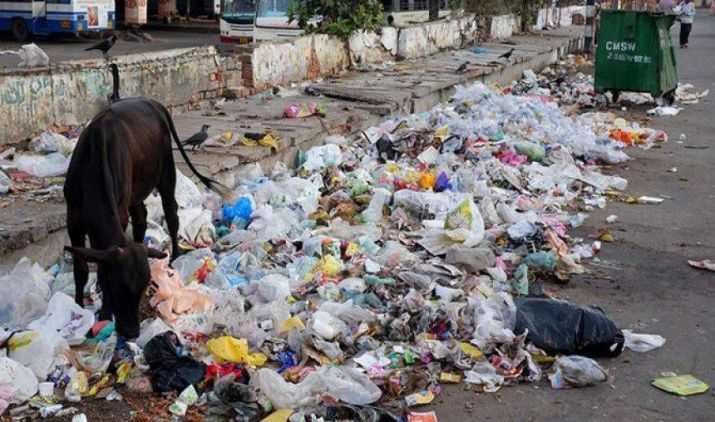 It goes broadly like this. This waste has to be segregated carefully as each industry can only “process” one type of plastic. It is first cleaned in vats, then boiled, heated and made to run through coils until it becomes like wire. This plastic wire is shredded into granules of plastic that is used again to make new products. The people doing this work are poor and the working conditions are pathetic.

But they do it for their livelihoods — a trade, which is made of making resource of our waste. Let’s not undermine their effort. If this waste was not so-called processed, it would have been burnt in the open or in poorly constructed landfills. Bawana is why we are not “yet” totally wasted. It is our saviour.

But economics of this trade work only when the health and environment of the poor are de-valued. It was in 1991 when the then chief economist of the World Bank, Larry Summers, had advocated that toxic waste and polluting factories should be moved to least developed countries.

Summers, who then went on to become the president of Harvard University, was pilloried for this idea by all — but he has the last laugh on all of us. This is the business order of the globalised world. It moves polluting factories and mountains of waste into the lands and hands of the poor, all in the name of commerce and livelihoods.

When China finally stopped the import of plastic waste in 2018, new markets had to be found. Many countries, including Malaysia and Indonesia, became the willing dumpyards, till they decided enough was enough. But plastic waste is finding new ports where costs of recycling would be cheaper and would benefit local business and provide employment. All good. This is the modern world’s notion of a circular economy. Summers’ version has come true.

It is another matter that these receiving countries are already drowning in their own waste. The fact is that if the rich could pay the real costs of recycling, they would not ship it to poorer countries (I mean rich of the first world and rich of our world). The business is about cutting costs. And it is growing.

At the May 2019 meeting of the Basel Convention — an international agreement that binds countries to be responsible in their trade of hazardous substances — plastic waste was included for the first time. But not without a fight. The amendment by Norway to regulate certain plastic trade was contested strongly by the United States; and finally, after much dilution, it was agreed to distinguish between contaminated plastic waste and the so-called clean plastic waste, that is destined for recycling in an “environmentally sound manner”.

So, some control has been brought in, but trade will continue and it will supposedly work for all. The Summers Doctrine again!

The question is whether this is the way ahead? Waste can be a resource. There is no doubt about this. It is also clear that we must recycle and re-use as many times and as much as possible.

The Basel Convention may try to stop illegal trade in hazardous substances, but it allows waste to be traded, recycled and processed in a “green” and sustainable way. Given the economics of recycling, that would only mean that this will be done where costs are cheap and health and environment are discounted.

It is not just plastic and it is not just the interests of the rich. While the European Union took a strong stand on plastic waste, it also sought permission to export electronic waste. Then we have second-hand clothes or second-hand cars, swamping African nations, all in the name of global charity as the poor can now afford better clothes. This is leading to new forms of local trade interests, which then want to trade in trash. It is their business.

It is time we re-thought this commodity business of waste. It is time we re-work the “Not-in-my-Backyard” to “In-my-Backyard”. Every city must handle its own waste, including its processing. It is only then that it will become more responsible in its production and recycling. We need to close the circle of this circular economy to make it work. Not Summers-style. But really sustainable-style.

Note: The article first appeared at Dowm To Earth magazine July 3, 2019 edition. Only the headline has been modified for style sake.

Dark and Delicious by Shefali Mital