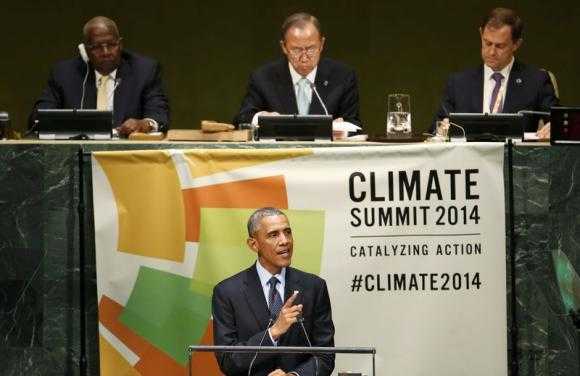 The Indian government must not use “equity” to block climate change

negotiations. It must be proactive on equity and put forward a position

countries’ contribution to past emissions and allocating future space—in

I wrote this last year when the UPA government was in power. I am

parties (CoP) to be held in December in Peru.

Equity is a pre-requisite for an effective agreement on climate change.

In the early 1990s, as the negotiations began, Anil Agarwal,

environmentalist and director of the Centre for Science and Environment,

common, we need equal entitlements to the space. We argued the only way countries would commit to reducing emissions—connected to economic growth—would be if there were limits for all, based on contribution to the creation of the problem.

premise—the group of countries (Annex 1) responsible for creating the

problem must create space for the rest to grow. But since the objective

carbon dioxide, developing countries would get money and technology.

The current situation is very different. Countries which were required

to cut emissions did not do so at the scale or pace needed. The US

“peaked” its emissions in 2012. The situation is worse if the accounting

for emissions is done on the basis of consumption and not production. In

that case developed countries increased their emissions in this period

So the rich did not reduce emissions, while the rest of the world

increased. While in 1992, Annex 1 countries contributed some 70 per cent

filled and now there is little left for future growth of all. This is

where climate change negotiations are stuck.

current and future ones to go. They say we should forget the historical

contribution and divide the carbon cake afresh. They remind developing

countries that the present is different—China, for instance, has

overtaken the US as the world’s largest contributor on an annual basis.

vast difference between the US and China.

The “firewall” between Annex 1 and the rest, as called by US

negotiators, was first breached at the 2009 Copenhagen conference when

countries like India agreed not to discuss the historical contribution

table. In 2011, this arrangement was cemented. The Durban CoP agreed

that the world would work to finalise a new agreement by 2015. This deal

would require the “highest possible mitigation efforts by all Parties”.

be under the “Convention”, which, in turn, is based on the principle of

early 2015. In other words, now there is no agreement which specifies

the target for each country based on its past contribution. Countries do

not put forward their emissions reduction targets based on common but

It is, however, argued (by top US negotiators) that the deal is based on

equity. This is because each country is free to decide domestic targets,

keeping in mind its contribution to the problem and its capacity to act.

Ingenious indeed. The game is, however, not over. The next step is to

magic number needed to keep the temperature rise below 2°C, the

guardrail of devastating change. It is taken for granted that the sum of

all will be way below what is needed. Now the real question kicks in:

how to estimate the past, present and future emissions contribution of

each country to decide who will reduce how much emissions?

In Warsaw 2013, the African Group proposed an equity reference

framework, which has different indicators of development and capability

to assess what each country should do. India stridently opposed this. No

doubt, the African proposal has flaws, but our government has to put

forward a counter-proposal on how to operationalise equity. Otherwise,

equity is only for blocking consensus; empty word being banged in noisy

If we take climate change seriously, we will argue for an ambitious

effective. This is the last chance to get it right. The chips are

already down and the die will be cast by the time of the Paris meet in 2015. 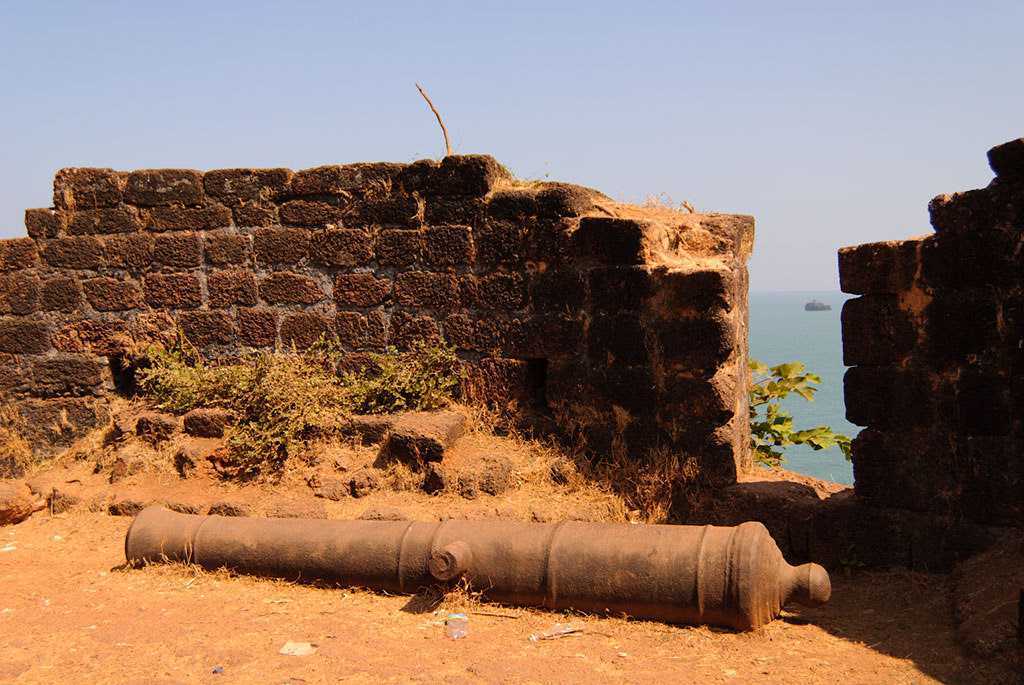