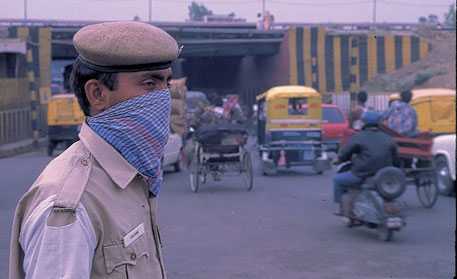 It is good that deadly air pollution in Delhi has become national headline. But it is bad that we are failing to deal with it and find answers that are commensurate with the scale of the problem. It is time to understand what we have done and the actions we need to take urgently and decisively. Otherwise, next winter—barely five months away—will be even more severe and hazardous. While foreigners can choose not to live in polluted Delhi, most of us do not have that option. Let’s also be clear that home air purifiers and filters are not the solution even if the rich in the city believe that they can shut their houses and clean their own private air.

Some 16 years ago, the Centre for Science and Environment (CSE) issued an advertisement: “Roll down the window of your bullet-proof car, Mr Prime Minister. The security threat is not the gun, it is the air of Delhi.” This was the time when the air of Delhi was full of black smoke, fuel and emission standards were virtually non-existent and motorisation was just beginning to take off. The agenda for action—also listed by CSE in the public notice—was to advance the roadmap for fuel-emission standards; restrict diesel vehicles and make the transition to a much cleaner fuel, compressed natural gas (CNG).

Not anymore. Since 2007 pollution has risen to dangerously toxic levels. This winter, the level of PM 2.5—tiny particles emitted from vehicles that can go deep into the lungs and enter the blood stream—remained three-four times higher than the safety standard. In fact, in November, December and January, air was classified as “severely polluted” for over 65 per cent of the days. According to the government’s own air quality index, this meant pollution was so bad that it could cause “respiratory effects even on healthy people”. It is unsafe to breathe. This is what we must realise.

So, what has happened to make Delhi residents, once again, wheeze, choke and die because of dirty air? In the past decade, since the introduction of CNG, some things have changed. First, there has been an explosion of personal vehicles—near 100 per cent increase in registration in Delhi alone. So, even as each car has become cleaner because of tighter emission standards and better quality of fuel, the number has increased exponentially. The net result on pollution is the same.

Second, while in 2000 diesel cars were only 4 per cent of the total sales, this increased to 50 per cent by mid-2000. Each diesel car is legally allowed to emit four to seven times more than the petrol variant. Pollution is inevitable. Third, the bypass road, ordered by the Supreme Court in 2004, was not built. So, some 50,000 trucks using dirty fuel and even dirtier technology transit the city.

One new source of pollution has made an entry. Post mid-2000, Punjab and Haryana directed farmers to delay paddy transplantation to reduce groundwater usage in peak summer. Now farmers have no time to prepare the field between harvesting paddy and growing wheat, so they burn the straw. In October and November, just as winter inversion is settling in, smoke from this fire makes its way to the already polluted airshed of Delhi.

The country immediately needs an aggressive roadmap for clean fuel and vehicle technology. This is not acceptable to powerful vehicle manufacturers. Even as oil companies have started the supply of cleaner fuel across north India since April 1, 2015, car companies have succeeded in getting an extension for supply of clean vehicles from the surface transport ministry. Now, the same car companies are busy arguing that they should continue to have the licence to pollute. They want 8-10 years to move to the cleaner vehicle technology Europe uses today. These companies need to understand that we have all run out of time and air to breathe.

The other steps are equally urgent, from monitoring air quality to smog alerts, so that we know when it is advisable to take precautions because of bad air. But most critical is the need to massively augment our public transportation systems, from bus and metro to footpaths and cycle tracks, so that we can take a bus and then cross the road or just walk. We also need car restraints. Parking rates and fines for illegal parking need to be increased and then enforced. Today we have a handful of cranes and a sprinkling of traffic police to stop illegal parking. This cannot go on.

In mid-1990s, we published a report on air pollution and called it Slow Murder. That’s what it is—deliberate and deadly. Nothing less. 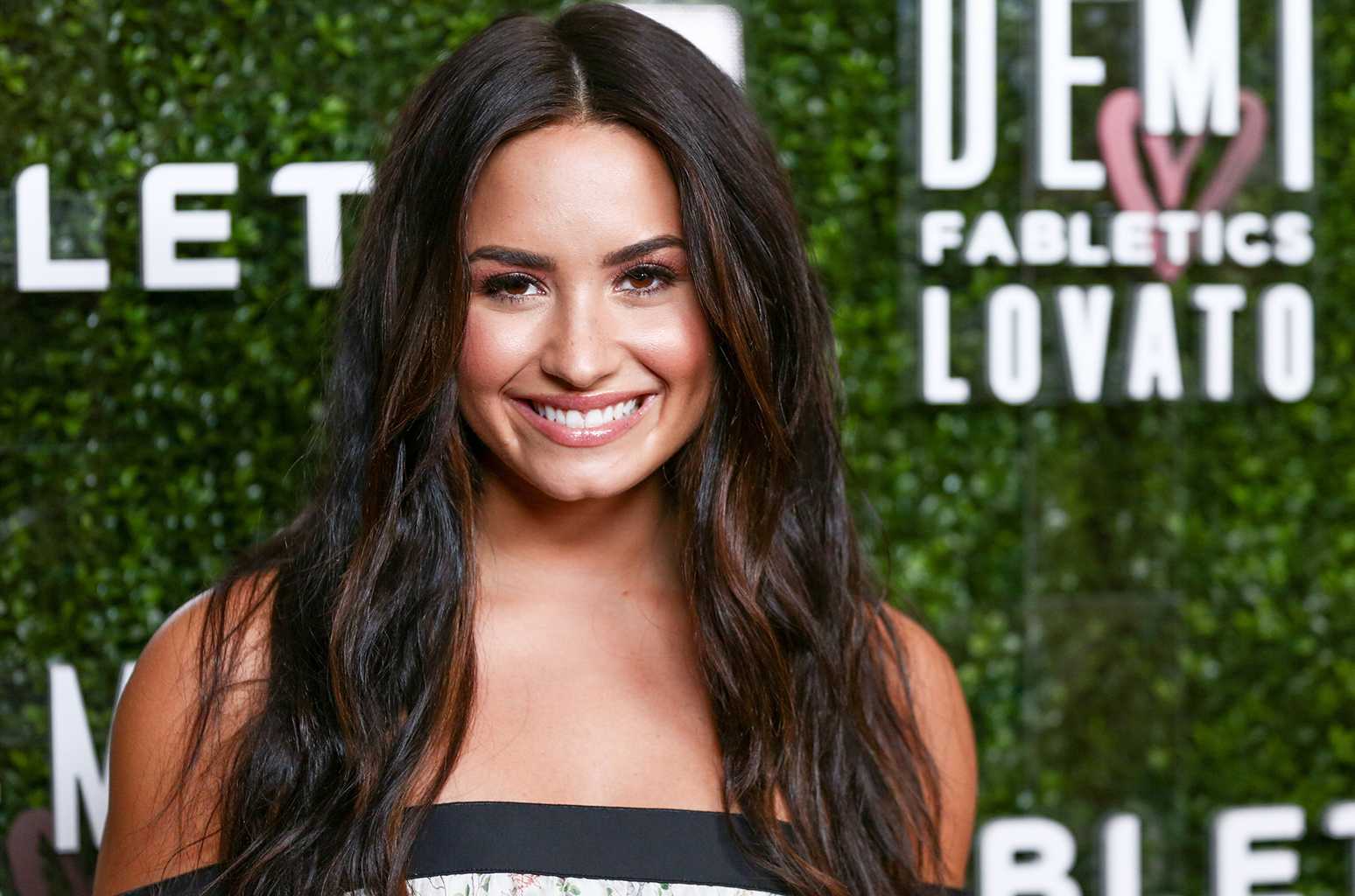