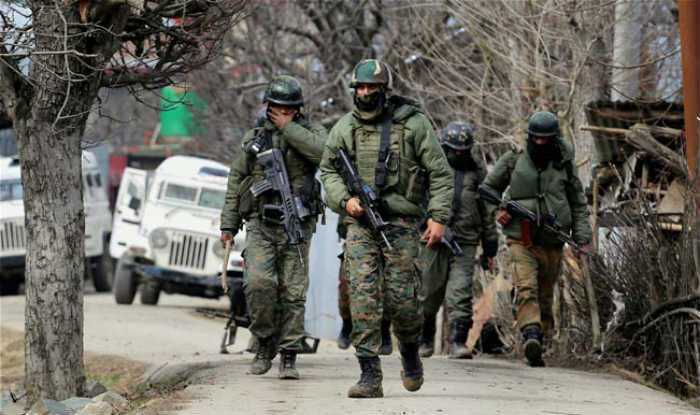 With so much damage having been done to Kashmiri ethos and national integration by the cruel, self-serving Pakistani agents, called Kashmiri separatists, they must no more be allowed to interact with  the  Kashmiris outside their detentions. Their only Pakistan-guided job is to further vitiate the atmosphere in the Kashmir Valley by instigating the Kashmiri youths to take up arms against the Indian Army and those propagating absolute Kashmiri integration in word and spirit with the Indian nation. While the separatists persistently attempt poisoning the young minds, majority of these youths still find virtue in not walking out of the Indian national mainstream. That, perhaps, is the reason why the Narendra Modi government at the Centre is giving a fair chance to the Kashmiri youth to get out of the clutches of the Pakistani agents and proudly stay part of a secular, pluralistic Indian Republic.

In fact, the separatists insist on a Kashmir outside both India and Pakistan, even as the latter uses them as proxies to cause "extreme anger in Kashmir that could go beyond the control of New Delhi, forcing it to eventually discuss Kashmir which it considers its integral part." It is unfortunate that the Hurriyat leaders have failed to capture the real intentions of Pakistan, of gobbling up the entire Kashmir, while giving them the assurance of seeing an "Independent Kashmir for Kashmiri people."A politically demoralized, badly humiliated and  traumatized Islamabad at the International Court of justice in Kulbhushan Jadhav case, wants to discuss Kashmir beyond the purview of Indian Constitution. Clearly, Pakistan is having such a wild aspiration, believing that India is too much of a pacifist, non-reactive state. Excessive tolerance by India against every possible Pak provocation, from persistent attacks on its military bases to ceaseless border shelling and mutilating Indian soldiers, has made Pakistan too belligerent and thoughtlessly euphoric of its military and nuclear power. 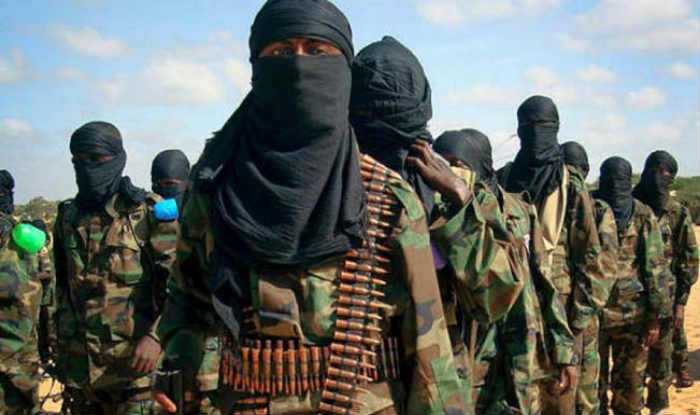 If the Kashmiri (read Muslim) youth make beeline for recruitment into the Indian Army that defends the country, despite the gruesome murder of Army officer Ummer fayaz by terrorists and the separatists' calls for stoning the security personnel, they clearly adore a much tolerant and accommodating India than falling for a hateful, violence-ridden Pakistan that has intriguingly conspired to blow their Kashmir to smithereens. I don't understand why New Delhi is still going soft on these secessionist elements who have been on Pakistani payrolls all these years, while simultaneously splurging on Indian money and being needlessly guarded by Indian security personnel at a great cost. Yet they claim they are under occupation of India. As per an estimate, a hefty sum upwards of Rs 25 crores has been spent on the security cover of at least eight Kashmiri separatists since 2001.

Though the belated crackdown on hardliners, including probe into their dubious funding sources is a sensible step, especially after their close links with the Hizbul Mujahideen and other terrorist groups have been established, their regular contacts with ISI and Pak army agents continue to be a matter of grave concern. These links must be snapped forthwith. Keeping these notorious elements under detention is not serving the intended purpose as long as they are able to maintain their effective communication channels with the inimical forces in and outside India. National conference and PDP leaders, also the country's "azaadi" apologists, are all seen pursuing their negative activities that ultimately embolden the secessionists and indirectly provide oxygen to the rapacious enemy across the border.

If the violence has grown in Kashmir in recent years, especially in the aftermath of the killing of Hizbul Mujahideen commander Burhan Wani, it is because of the separatists' close links with the terrorist groups. While mourning Burhan's demise, they called him a 'Kashmiri hero'. They never gave a serious thought to what Burhan told his viewers in a video before his death : "Anyone who tries to promote Indian laws in Kashmir will face action." He went on to exhort Kashmiris that "instead of siding with Indian authorities, they should keep a close watch on the police and the Army and inform him and his associates about their movements and whereabouts." He repeatedly referred to the Indian Army as 'dushman' (enemy).

If separatist Hurriyat leaders are now shocked and benumbed over the new Hizbul commander Zakir Musa's threat to "chop off their heads and Pang them in Lal Chowk for interfering in their struggle for Islam," they must be feeling safe and secure because of the protection being provided to them by the Indian security personnel. Musa has, in an audio, taken offence to a joint statement issued by Hurriyat leaders, Syed Ali Shah Geelani, Mirwaiz Umer Farooq and Yasin Malik, in which they declared that the "struggle in Kashmir did not have anything to do with ISIS, Al-Qaida and any other such organization." However, to the separatists' comfort, the Hizbul Mujahideen leadership in Pakistan-Occupied Kashmir has distanced itself from Zakir Musa's threat. As a natural corollary, the separatists must now be realizing belatedly that "their struggle for self-rule in Kashmir" has been systematically hijacked by non-Kashmiri terrorist outfits and that Pakistan is not interested in any "self-rule by Kashmiris", but wants the entire Muslim-majority Kashmir to come under its control.

It is, however, a welcome development that all the 'azadi apologists' ,  so-called 'liberals' and pseudo secularists, who join in the parties organized by Pak diplomats and directly or indirectly sing for the rogue state, desperately citing 'need for continued dialogue' with the enemy that breaks every rule of the game, are losing credibility fast in the eyes of the country's masses. Their silence over the ghastly   murder of Ummer Fayaz, a young army officer, indisputably a national hero, by terrorists, speaks volumes about their fake national identity and fallacious clamour of patriotism. Let the nation electorally condemn them into a deeper political wilderness !