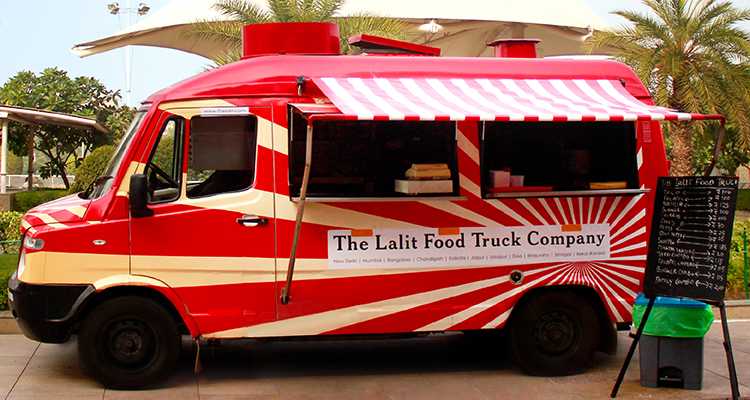 Delhi is a host to food festivals, and this one that was on from March 4-5, 2017 was one of a kind fiesta that gave food truck owners a platform for their delectable offerings as well as ample opportunity to the epicure on the move to fathom the tastes and aromas in the open air. 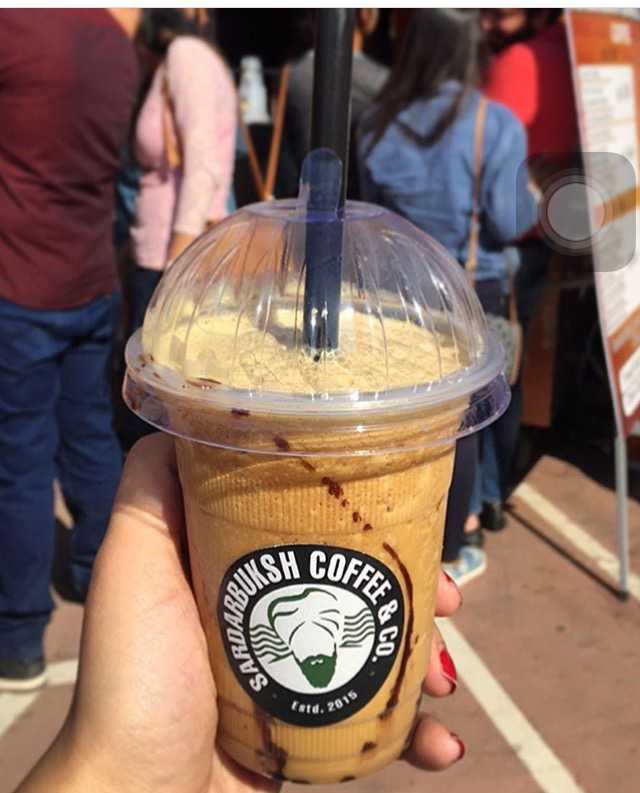 Whizzing came over 15 foodtrucks - The Lalit Food Truck Company, GrubTrotters, Something Saucy, Burnout and Star to name a few, all native to either Gurugram (formerly Gurgaon) and Noida bringing the Ansal Plaza Mall in south Delhi to life for foodies.

"The idea was to have South Delhi experience food trucks since all of them are situated in Gurgaon and Noida" said Aviral , a crew member of  SoDelhi. Besides food trucks, the festival also featured stalls by beer giant Bira , Hukkah Specialist- Hukkacrafts caffeine quencher  Sardar baksh and dessert doyens  Sugar Loft and Frozen live.

Of the numerous dishes, I managed to try a few: The galouti kebab of GrubTrotters was truly a melt-in-the mouth delight.  Assembled between two mini buns, the kebabs were the perfect crisp and moist combination.

From the Lalit FTC, the vegetable tortilla wrap was a piquant munch. Enwrapped in a bed of seasonal veggies and oozy cheese, the dish was a lip-smacker. I also had the vegetable nacho cheese burger which was equally scrumptious. Wanchai by Kylin had many Asian offerings but I tried its fried rice which was pleasing to the eyes and palette in equal measure. 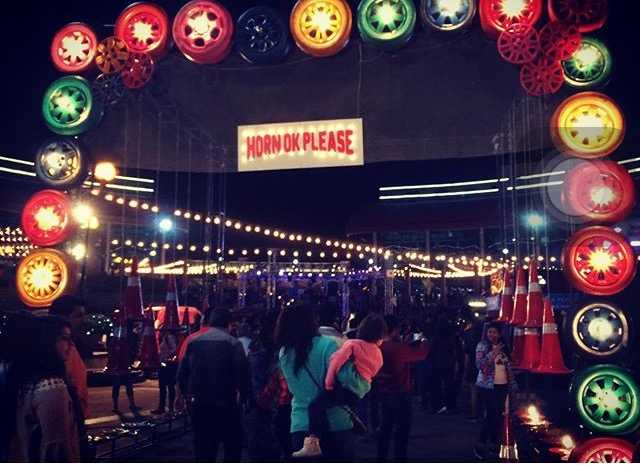 fSome sweet indulgence is imperative for the perfect ending to any feast. I chose to do so with newbie Sugar Loft India, and it did not disappoint. The dry walnut cake with salted caramel was sheer ambrosial bliss. Succulent, moist and freshly baked, it was simply gratifying. The Jack Daniel cupcakes were equally delicious and worth every penny.

The musical jamboree was an added spectacle to the festivity. Over thirteen home-grown artists took centre stage with heartfelt performances - the copycats being the crowd pullers. The absence of a highlight of edibles actually gave people an opportunity to enjoy food for what it was and did not oversell the essence behind the idea.

Although the event was well organized, food truck owners not anticipating the footfall, lagged in prompt service which irked many visitors. As the event drew to a close, long queues and delay in serving orders irked the customers.

Indeed, Delhi got to taste cuisines on wheels, that too without the vehicular pollution all around which in itself is a feat!