A Hero Or A Hoax? 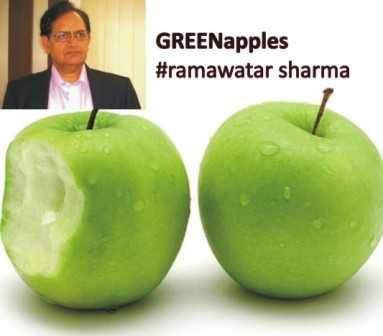 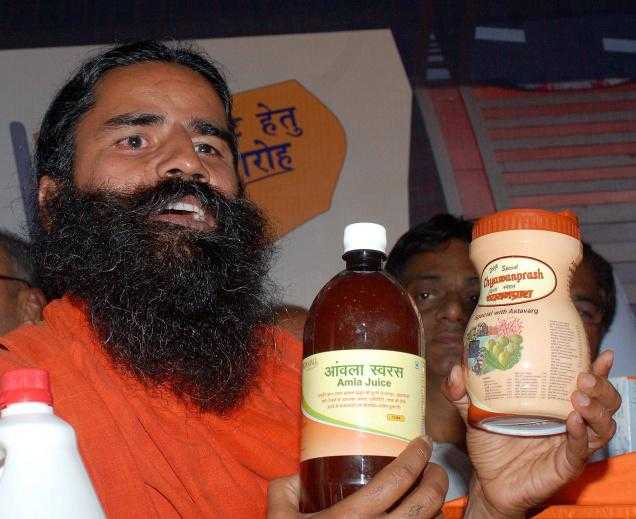 Science is an arduous journey - a continuous research and the final outcome is a fruit of immense human devotion. Most of the times, people who happen to devote their entire life to research, remain unknown and go unrewarded. But the will of science continues and would do so in future in one form or the other. This has been so because research and discovery is a passion and a mission and finding the proof of the theory propounded is the ultimate elixir of thrill to the men in long white coats - the scientists. 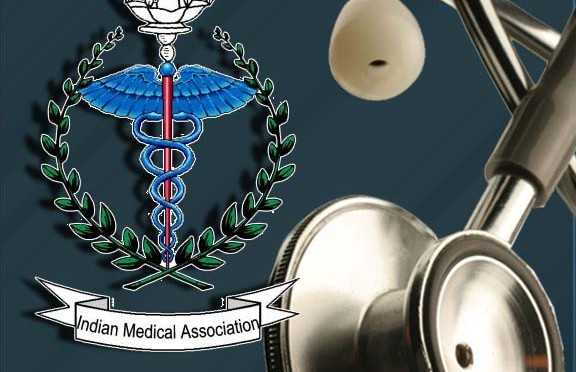 But there are others who can claim anything and overwhelm the society by their aggressive marketing tactics and official patronage.  The Indian Medical Association (IMA) has recently lashed out at Baba Ramdev, the self-claimed healer of every disease under the sun by his so-called yogic antics and ayurveda medicines. He has been making for quite some time now tall claims and even guarantees cures for almost all medical conditions including cancers, heart ailments, diabetes, debilitating bone and joint diseases, mental disorders and every form of allergies.

And all such claims of total cure of diseases even without examining the patient! Same applies for the life threatening diseases. Since he gives no written prescription, he is trying to evade legal prosecution in case some life is lost because of his treatment. And he also claims that God is the patron of ayurveda!  He is launching newer products as per his whims and advertises them on an ever-growing media without any questioning and control. Has he or any other ayurveda company affiliated to him conducted a controlled, randomized clinical trial of the methods of his treatment? 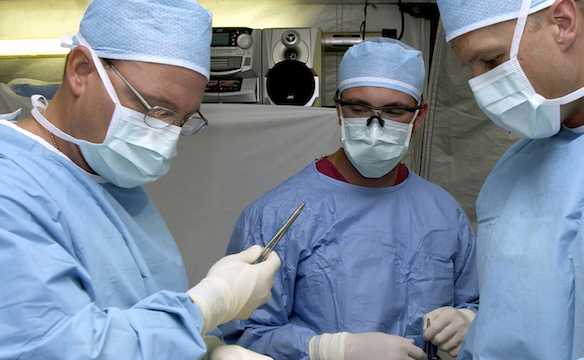 He claims that his methods of treatment were discovered and developed by sages thousands of years back, some even millions of years back. Even if we leave aside mythology, such types of claims are clearly bogus and malicious. This is a clear attempt to exploit the religious sentiments of people for personal gains. One simple example is a case of joint disease called osteoarthritis.  Baba Ramdev claims total reversal to normalcy. And many a times brings in some people to vouch for him about the relief attained. But shouldn’t one analyze these cases scientifically?

Any joint affliction causes spasm to the muscles around these affected joints and this leads to sedentary behaviour in these patients.  Furthermore, joint afflictions are more common in sedentary population.  As Baba is a strong motivator, some of his devout   take to the instructions religiously and they overcome the muscle spasm and get relief in symptoms during early phase of the treatment.  But that doesn't cure the disease as is claimed by him. It is during this period of temporary relief that his team pushes the people to buy their ayurveda concoctions and these ‘medicines’ are beyond quality and price control. No scientific study regarding doses, combination synergy, long-term side effects, short-term harm and drug interactions has ever been done under controlled conditions.

The government's silence is shocking to say the least. Despite repeated representations by the IMA, no action has been taken, not even assurance of an enquiry has been given. Indian public is being treated like experimental guinea pigs while authorities are behaving like proverbial monkeys! Perhaps, this happens only in India...