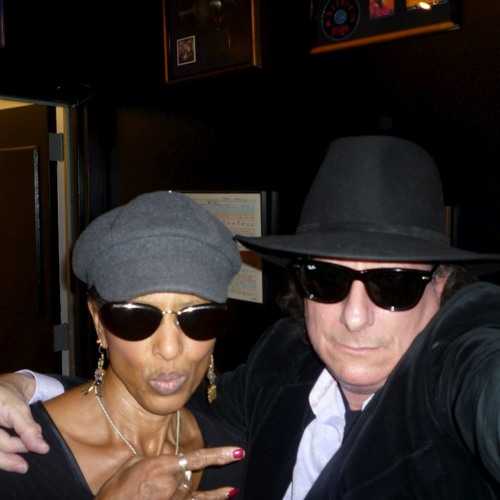 The "Essential" package contains two CD's of Gary Lucas' musical work that spans 40 years and over 30 albums. Not all of the albums are represented, but it is a fine collection containing 36 tracks. 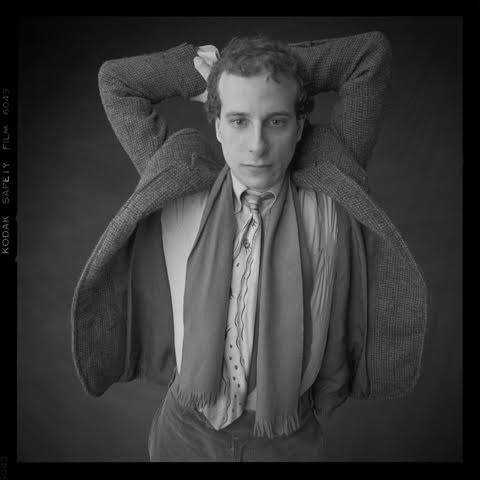 full album is available on Amazon! 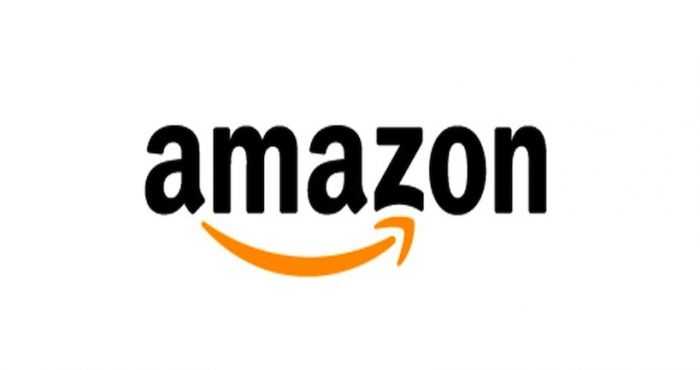 Amazon UK were selling it in the UK but Gary didn't know that. When I told him, he stopped Amazon from selling it, but I had already bought mine. My advice is to buy the hard copy 2 CDs package. It's nicely put together with informative sleeve notes of each song. The first CD comprises 17 songs by Gods & Monsters, a band formed by Lucas, four of which come from one album: "The Ordeal Of Civility" and five from another album "Coming Clean".

Other highlights include the track 'Grace', sung by Jeff Buckley (of which Lucas wrote the music). Two other noteable tracks are 'Let's Go Swimming' with it's awesome bass and 'One Man's Meat' (from "Coming Clean") with lyrics sung by David Johansen of the "New York Dolls". In fact, the whole of this first CD is excellent.

The second CD is Lucas' solo and collaborative work. It starts off with a cover version of 'All Along The Watchtower' only this time sung in Mandarin by Lucas collaborator Feifei Yang. Believe me, it works. The next two tracks are also sung in Mandarin (The Wall is not by Pink Floyd but a 1930's Shanghai pop song, followed by 'The Moon Represents My Heart', a duet with Yang, with Lucas also singing in Mandarin).

There are three Beefheart tracks. Firstly, 'Her Eyes Are A Blue Million Miles', this time sung by Nona Hendryx from their collaboration album "The World Of Captain Beefheart". Next up is a live 'Flavor Bud Living' although I prefer the version on the "Dust Sucker" album.

Lastly, another live rendition - 'Evening Bell' is another Lucas solo from Beefheart's final studio album. For Beefheart (Don Van Vleit) fans like me, lies the significance of these tracks.

Bra Joe From Kilimanjaro will be recognisable to regular Facebook viewers of Lucas' broadcasts. Later on, there is a track from the "Gary And Toni Go Nuts" album called 'Will 'O The Wisp'. This brilliant album is a collaboration with Hungarian saxophonist Toni Dezso. However, on the Essential album there is no saxophone. Just Lucas playing solo. Still good, but not as good as the 'Go Nuts' version.

Another great track worthy of a mention would be 'Rishte', his collaboration with Najma Akhtar from the album also called 'Rishte'. The album is sung mainly in Hindi by Akhtar, a London-based Indian artist. The album reached #4 in the World Music Charts and I wish more people would hear this stunning album. Just a voice, a tabla and a guitar.

The 19th and final track of CD 2 is 'Largo' from Dvorak's Symphony No. 9 (From The New World), another Facebook broadcast favourite.

Viewers to Gary Lucas' thrice weekly Facebook broadcasts during the Covid-19 period will recognise some of the tunes here, although they may not know the name of them.

There are several tracks that I would have liked to have seen on this compilation viz. 'Dance Of Destiny' and 'Hoodoo Down' from the "Go Nuts" album, The "Nightmare Of History" from "The Bad Boys Of The Arctic" album, 'My Snow White' from the "Pearly Clouds" collaboration, 'The Broken Record' from the "Fleischerei" album, just about anything from "Cinefantastique", to name but a few). I'm sure that we all have favourites that are not included here, but such is the strength of Gary Lucas' songwriting and playing prowess.

The album is titled: "The Essential Gary Lucas." For me personally, I have enjoyed listening to the LIVE Facebook broadcasts over the last few months. The songs, stories and ramblings have kept me going on what has been a tough year and I've had to work throughout the lockdown period. So thank you Gary!

My only criticism is that the release date of the album was put back twice because Lucas wanted to promote the album in LIVE sets, something he couldn't do with the lockdown restrictions. I can understand that, but this Essentials collection needs to be heard as it is a fine testimony to his work.

Gary Lucas continues to write new material and collaborate with other artists on new projects. They say that you should never meet your heroes, but with Facebook I have, albeit briefly. This album will always be a reminder how his music has helped me. To me Gary Lucas, the man himself, has been essential.