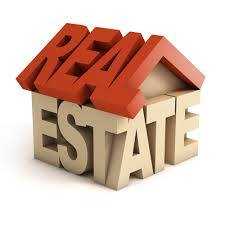 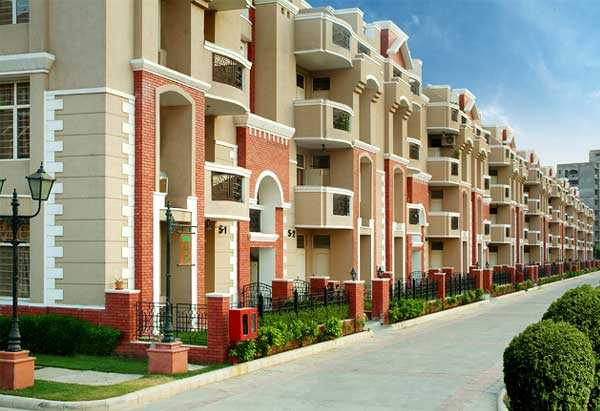 Investment in real estate fell 65% in 2013: Cushman and Wakefield report. In terms of value of investments, $1.2 billion was invested in the real estate sector in 2013, of which investment in land was $838 million.

In terms of value of investments, approximately $1.2 billion was invested in the real estate sector in 2013, of which investment in land was the highest at $838 million.

Real estate investors have in recent times shied away from investing in new projects due to an uncertain political environment and a slowing economy. The Indian economy grew at a decade’s low of 4.5% in the last fiscal year and is forecast to clock less than 5% growth in the current year. Many believe that the general election, scheduled for April-May, are key to revival in the economy.

Developers say that while investors have been selective about projects due to the sluggish economic conditions, there are some indications of a pick-up in interest.

“Investors have been cautious lately, and there is no mad rush for projects, but there is a lot of money available for good projects and some appetite from foreign direct investors (FDI),” said Irfan Razack, chairman and managing director of Prestige Estate Projects Ltd., the real estate arm of the Prestige Group.

The group has launched more than 14 million sq.ft in the last fiscal, and is currently constructing more than 60 million s.ft across all segments.

Hotel developers share the view. Slow economic growth has hit the tourism industry and consumer spending, which has spilled over into the hospitality industry, which has been battling low occupancy rates and overcapacity.

For the hotel industry, “project viability has become of paramount importance”, said Deepak Sarin, chief operating officer of JHM Interstate India Hotels and Resorts. JHM engages in design and construction, development and management of hotels all over India. 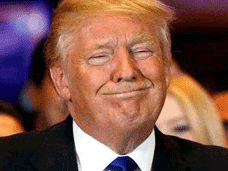