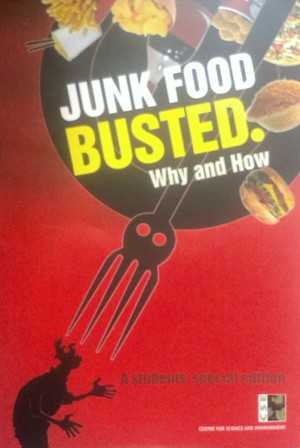 Junk food or Fast Food as it is popularly known has been referred to as ‘Fraud Food’. The book describes all the temptations that arise just at the thought of junk food and explores its harmful effects through various studies and research undertaken by the Centre for Science and Environment (CSE).

This fraud food has adversely affected all generations and children in particular. These young minds get fascinated by the luring advertisements broadcasted by the junk and packaged food producing companies. The amateur brains are only concerned with the taste and thus they are the worst hit targets. 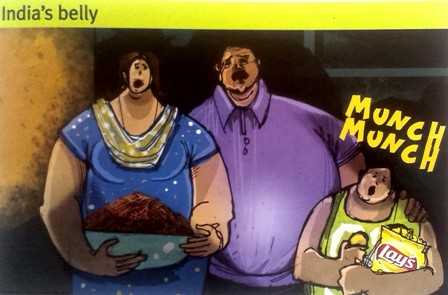 Moreover, it is in the early childhood years when lifelong eating habits are formed. But the profit-oriented manipulative class of junk food producers are not bothered about the way their unhealthy and fatty food is going to ruin the homeostasis of an individual. This edition makes us aware of the fact that the instant noodles like ‘Top Ramen’ and ‘Yipee’ among other brands that we keep munching as are daily evening snack come packed with high salt level (up to 3gms.) and empty calories. Children are often found holding a packet of ‘Kurkure masala’ or an #‘American Lays’ potato crisps. Consuming this stuff regularly fulfills half of your daily fat requirements as it contains around 3.3% fats. Shocked, right?

Not only this, even your so-called healthy Indian snacks, like #Haldirams’ Aloo-Bhujiyya, which most of the Indian adults are fond of having along with tea or other beverages, contains high doses of salts and trans fats as well as large lumps of calories. This book exposes us to the reality behind these scrumptious, mouth-watering and lip-smacking hamburgers, pizzas etc. that are deadly killers.

This attraction towards these silent killers has increased the risk of obesity and several health related diseases, particularly in India. In India, people are at a higher risk because their Body Mass Index (BMI) is higher than Caucasian population. This book consists of many graphs which indicate that urban people are more addicted to junk food than rural folk in India. Children at a very young age are suffering from high cholesterol, high blood sugar level and even hypertension. This book tells us how the consumers are fooled by such packed food products due to lack of alertness.

They do not check the trans fat and calories mentioned on the packet and just believe what they see. This has become an increasingly important issue. Thus, countries like Scotland, Mexico, Canada, Denmark etc. have set certain guidelines for the junk food producing companies. In many countries like UAE, junk food and soft drinks have been completely banned in schools, whereas some have imposed a fat tax on junk food to make it difficult for people to afford it. 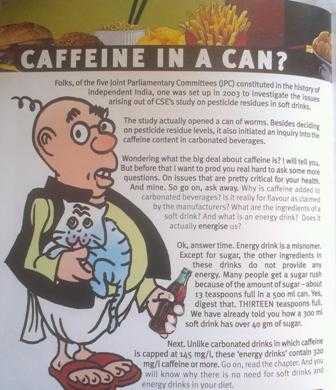 The book also takes us to an expedition to discover the oils in which the #McDonald’s Happy Meals and #KFC Zinger burgers are fried. This noxious ingredient in the oil that we have already discussed about is trans fatty acids which compromises on our health. They heart diseases, cancer, diabetes, allergies and also have effect on the foetus.

Apart from all the greasy and oily stuff that we gorge on, the carbonated beverages that have a savouring taste are also harmful as well. This book points to the growing addiction of people, especially youth, towards the soft drinks that contain caffeine. A lot of studies conducted by #CSE on soft beverages like #Coca-Colas and Fantas that we intake, have produced alarming results.

They show that our so-called energy drinks contain high amounts of pesticide residues. Thus, this book by #Sunita Narain and #Chandra Bhushan acts as an eyeopener for the masses about the ongoing fast food takeover. It is apt to read by children and teenagers as it features fresh facts that were not known before.

The book gives us an in-depth view of the importance of healthy eating in a very elaborate and informative yet not boring fashion owing to its comic book approach and an easy graphic layout. To get rid of all these ill-effects on the population of the country, the government of India has set a maximum limit of 10% for trans-fats in fats, oils and fat emulsions. The book published by CSE, New Delhi is priced at Rs 280, published it 2013. It guides you to lead a hale and hearty life! 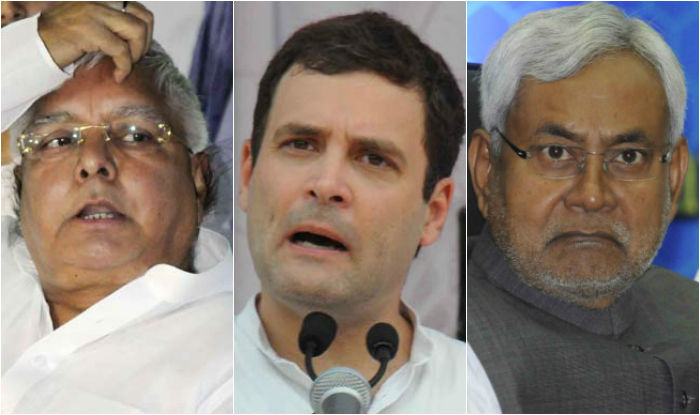