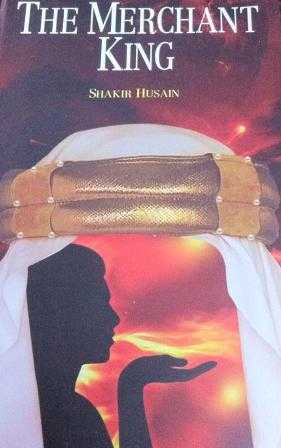 Satire is an effective way of saying serious things with stinging humor. It is a common and a literary way of telling things which otherwise could not be told so forcefully. Shakir Husain does it best with his novel. He is an Indian journalist who spent more than a decade in the United Arab Emirates (UAE), working for many reputed news agencies and has a lot of political acumen. He, thus, is privy to the Arab psyche and behavior which is reflected in his debut novel "The Merchant King".

Most of the global societies have deep rooted customs and behaviour patterns which cannot be erased even by the most modern education system. People revert to them once they go back and start living amongst their own people. This book starts with a mythical nation, its future king and the global events affecting a tiny nation. Most of the events are real though told fictionally in author's unique way. The conflicts  and contradictions between the West and Middle East are captured almost sequentially and are easily understandable to any informed reader.

The novel exposes the manipulative political tricksters and the cunning corporates of West especially in the American capitalist system. The boisterous and stupid Arab leaders and their mechanisms to befool the public are exposed to the pleasure of readers. The global political incidents do not happen spontaneously but a lot of people are manipulated to take so many pre-decided actions and paths and then everything is meticulously camouflaged. Nobody is friend or foe there, the goals are planned and execution has to be precise.

The book starts rather slow and moves like a documentary penned by a well-informed journalist and unfolds itself into an interesting story. There are numerous characters in this story and it goes to the credit of the author that every character has its unique place throughout the book. The Middle East is a market place for the globe, jobs or otherwise, and so many classes of people come here. Their achievements and plights are all documented in this soul stirring satire.

This book is not serious literature nor born out of imagination. It is a book you would enjoy reading while travelling, waiting in an airport lounge or holidaying with lesser crowd around you.  It’s an easy read with just 207 pages in paperback and is priced at Rs 195; published by Indialog Publications Pvt Ltd.  www.indialog.co.in. 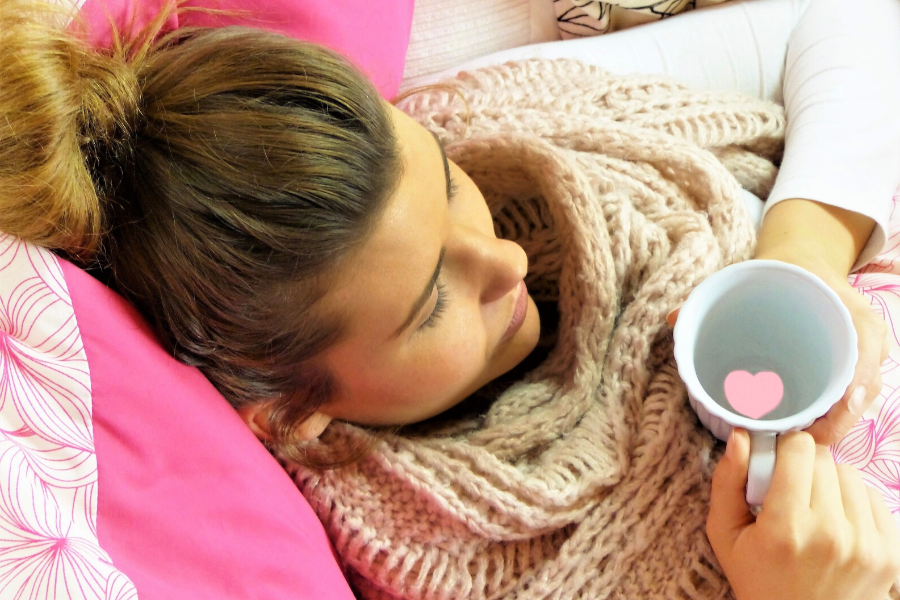