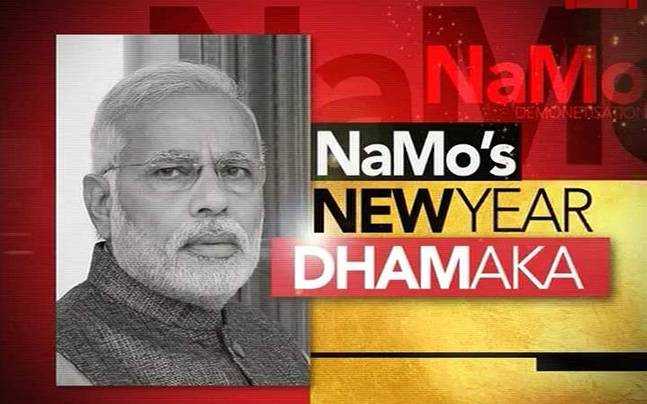 Prime Minister Narendra Modi's #50din_kī_ijāzat_kē_bāād speech on Monday, 31 December 2016 (read New Year's Eve) turned out to be a squib so damp that it led to dedicated acolytes exiting his Twitter feed in a snit.

Many of these Modittvavādī had expected him to finesse his speech not with freebies (which, like the Rs. 6,000 per pregnant woman, are already part of existing legislation, ie, the Integrated Child Development Services and Indira Gandhi Matritva Sahyog Yojana) but with developmental announcements - addressing the eternal Indian verities of unemployment, small-scale and cottage industries, urban LIG housing, migrancy, etc. Modi's speech skipped these in favour of glib electioneering - and rolling out convictions unburdened by data.

India averages 15,739,472 (1.574 crore) births a year. If each child got the mother Rs. 6,000, the Modi government's total outgo per year would add up to Rs. 94 billion Rs. 9,400 crore). Where is this money to come from? How is the data to be collected? Who will dispense it: the Central government or the state governments? There is no clarity.

There were many instances where Modi fell short of the facts - or just ran with old tropes that he seemed to have neglected to update.

Modi has been humming on about "125 crore Indians" etc, etc, since 3 October 2014. Perhaps the problem with Modi lies in his inability to fathom the importance of updating himself on core data.

• "I received letters from many people."

It would be imprudent to doubt that a prime minister would receive a supertanker's weight in letters. It's no big deal: Everyone in power does, to varying degrees. The Web Information Officer at Raisina Hill informs us: "It has been said by reports that PM Modi is getting daily 2000+ letters from all over india." Many of these letters are emailed to his official email address, pmosb@pmo.nic.in.

Strangely, though, this prime minister seems to receive a megatonne of accolades at a time of the deepest crisis. By far, majority of the open letters to him that appear in the media or on blogs - are either critiques of specific policies or pleas for attention from groups inadequately represented in his policies.

The post office at Nirman Bhawan in New Delhi, tasked with delivering overland post to Narendra Modi twice a day, was drowning under letters mailed to him, via India Post - mostly postcards carrying greetings during the festival season, when deliveries to the Prime Minister's Office conventionally treble in number.

The letters to Modi are almost exclusively congratulatory - and seasonal. A WSJ reports that he "received an average of 5,000 letters a day in the first week of July, weeks after becoming prime minister and, a few days after his birthday on Sept. 17, more than 100,000 letters and postcards arrived for him...".

But Narendra Modi is the only prime minister to have actually confessed to the epistolary inspirations for his policies. He had announced his pro-Balochistan jag - which promised so much and delivered so little, the same as his pro-Mongolia passion - from the ramparts of the Red Fort.

• "Over the last ten to twelve years, 500 and 1000 rupee currency notes were used less for legitimate transactions, and more for a parallel economy."

This claim falls between prevaricating between the teeth and straight-up, bald-faced ignorance. Either way, it is disturbing, because this prime minister's disavowal of commonly-available data seems to have become a habit.

The 86 per cent of the cash-in-circulation that the old Rs.1,000 and Rs. 500 notes comprised could not have been utilised for the parallel economy - unless 8/10ths of the Indian economy was, indeed, parallel. In that case, the government would have had almost no earnings; therefore, in turn, there would have been no government to speak of. None at any rate; so super-enthused by its power and paternalism that it could have imposed an overnight, cataclysmic remonetisation upon the nation. 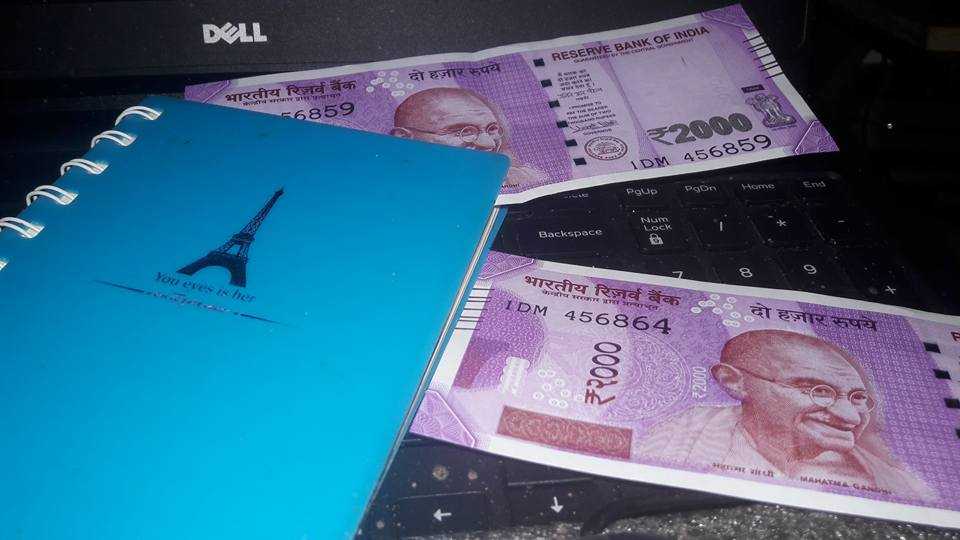 • "Lack of cash causes difficulty, but excess of cash is even more troublesome." And there we have the motive behind the remonetisation: The sweeping up of what the government considers "excess of cash", or more money than is good for the system. (That this Fiscal Emergency against blackmoney had segued into the realm of 'cashlessness' - or Bargeldlosigkeit, as referred to by the Germans, who detest being in debt - courtesy the corporate-funded Better Than Cash Alliance is another story.)

The thing is, it is this government and the RBI that had poured Rs. 1,000 and Rs.500 notes into the economy in 2016. Upending its own methodology of placing an indent for banknotes with various printing presses based on an econometric model factoring in the real GDP growth prospects, rate of inflation, and disposal rate of soiled notes, the new RBI Governor, Urjit Patel, had sought to lower inflation by the tried-and-faulty stratagem of printing more money for a supposedly parched market to soak up. The problem arose in August 2016, when the currency-in-circulation threatened - but only vaguely - to exceed the real value created by the economy. 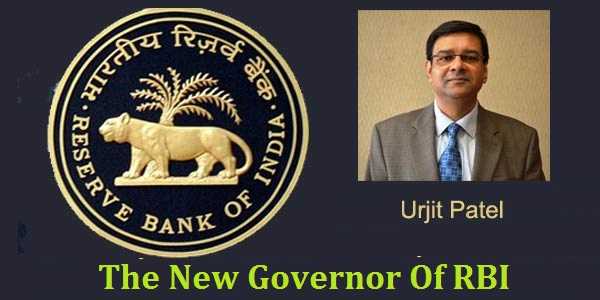 It is this "excess of cash" that the government and the RBI is now trying to disburse by following up - tepidly and with characteristic unwillingness, as it turns out - on Modi's promise in his speech to lower urban loan rates.

It is estimated that least 22 crore (220 million) daily workers have lost their jobs after the #Remonetisation2016 swung into action. The biggest sectors hit are farm and construction labor, which are each down by 4.5-5.5 crore jobs. If the prime minister had addressed unemployment, he might have had to come somewhat clean on the matter - but he couldn't. Better, by his book, not to mention it at all.

On Monday, 1 January 2017, after reaching a compromise between what Modi had promised the populace and the sacrifices they were willing to make, leading banks announced a lending rate cut of up to 90 basis points. It should be quite the disaster.