Here is our brief release on the condolence meeting to remember our friend and veteran journalist Pradyot Lal together on 17 July 2015. The meeting was held at the DUJ roof top amphitheatre. 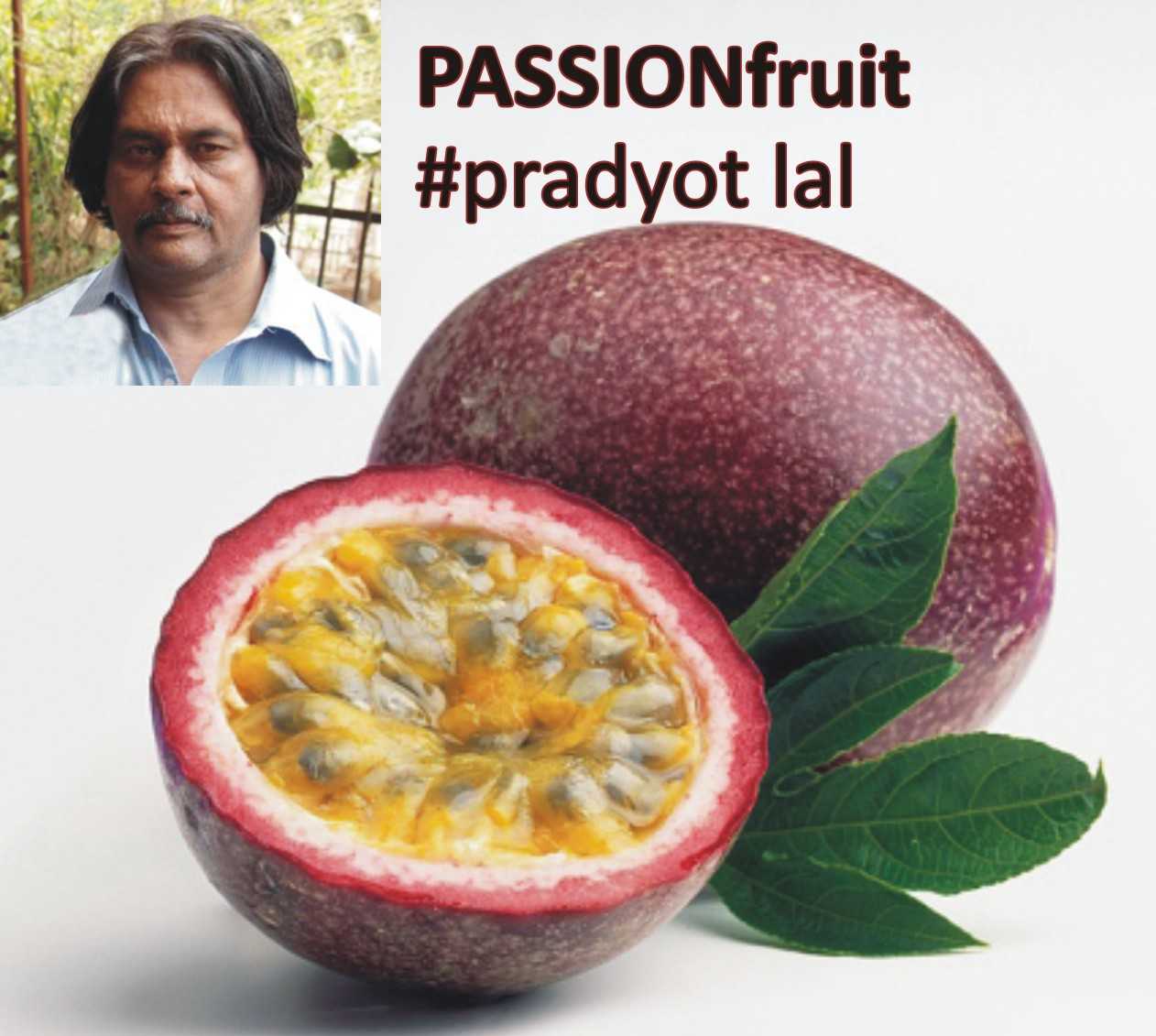 He loved music, the old Bombay films, shayiri, cricket, badminton…. These were the many things that fellow journalists recalled about Pradyot Lal, who passed away recently. At a condolence meeting held at the DUJ premises on July 17, 2015, many recalled his mastery of these fields, his brilliance as a writer and his lovable qualities as a human being. A product of JNU, he was progressive in thought and his writings reflected his modernity of thought

His friend Qamar Agha recalled their student days together, his many talents, his sense of humour and his humanity in quietly helping poorer folk with a bit of his pocket money. He regretted that Pradyot rarely got good platforms for his writing although he did excellent work for a range of publications. 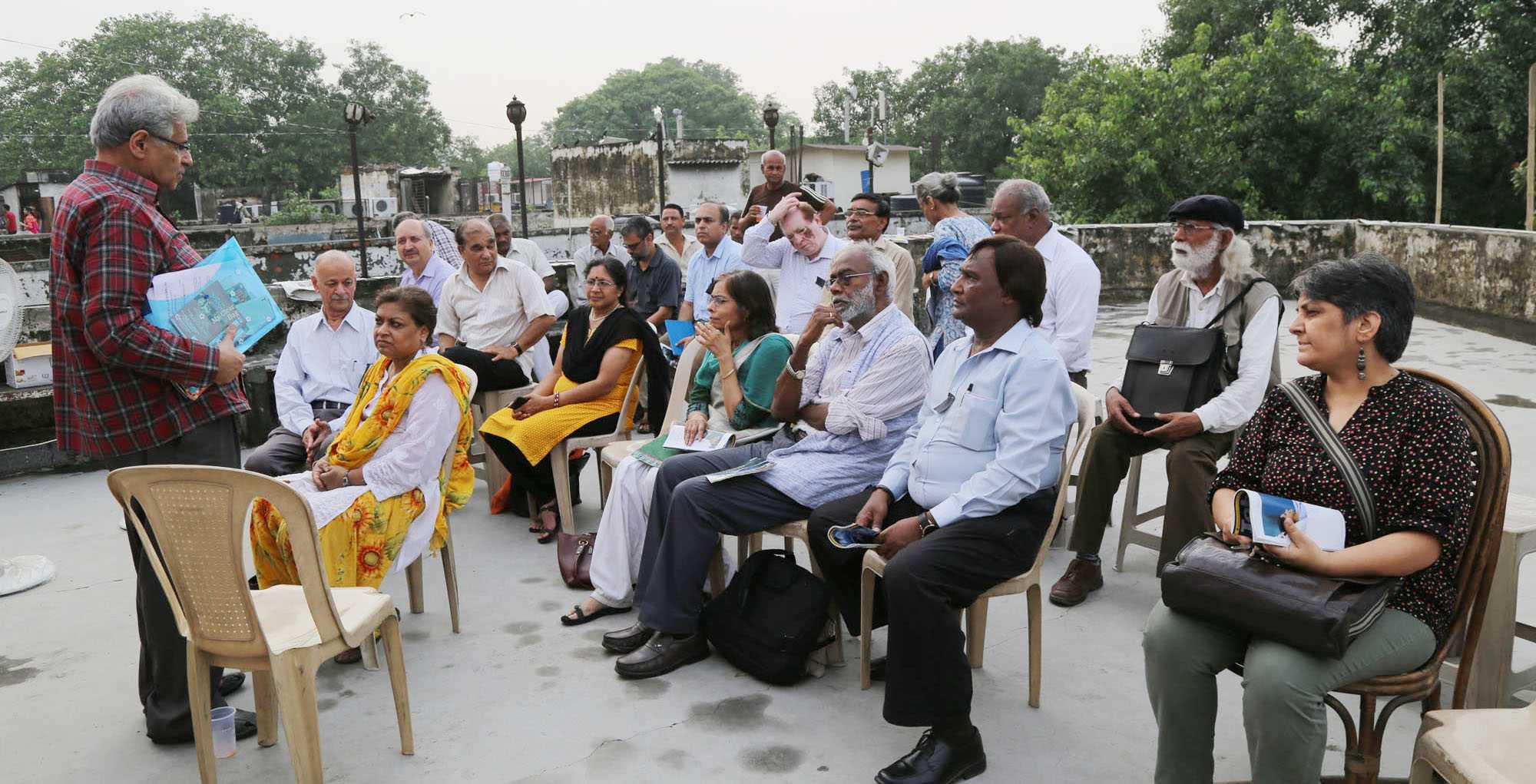 Several of his colleagues from the paper Patriot, his first workplace, recalled this multi-talented man. John Dayal said Pradyot and he had shared many a drink at the Press Club and at home. Pradyot, he said, was passionate about many things, chose his words with care and wrote with deep sensitivity. He was remarkable for his utter and absolute honesty. He said his Facebook page, largely dedicated to old films and their music, had a huge fan following. That page will live on.

Rajesh Ramachandran spoke of Pradyot’s ‘productive anxiety’ while at work in Tehelka which led to many great articles, including an outstanding cover story on Guru Dutt. Sumit Chakravarty said he was among those rare journalists who “never sold his soul for a few pieces of silver. In today’s context that is saying a lot….”

Anand Sahai called Pradyot a noble soul, who was both talented and lovable. He had great aesthetic sense, coming from a family of poets and writers. He was pro-poor and pro-union. His life was full of personal and professional struggles but he kept his integrity. He did some excellent writing for Asian Age, he said.

S. K. Pande of DUJ recalled the days when Pradyot was a young reporter, passionate about cricket, a personal friend of cricketers like Salim Durrani and Tiger Pataudi. He would readily break into song, given any opportunity.

Kishore, a former worker of Patriot remembered the many times they had played mixed doubles Badminton on the office premises and also played matches outside. Papri Sri Raman said Pradyot had always been a friend ever since their young days at Patriot when the hot topic on the night shift was the Pradyot-Manjula romance.

Pradyot’s wife Manjula herself spoke with great love and candour of their slow, shy courtship at Patriot which culminated in an understated proposal at a Ghulam Ali concert! She spoke of their unconventional marriage that spanned thirty years. She said their last year together had been happy. Pradyot had spent a creative time, writing and mentoring younger journalists at Tehelka. Gradually his Facebook page had brought him a fan following. And a grandson had been born to them, bringing them great joy.