Romancing in Mauritius By Ramawatar Sharma 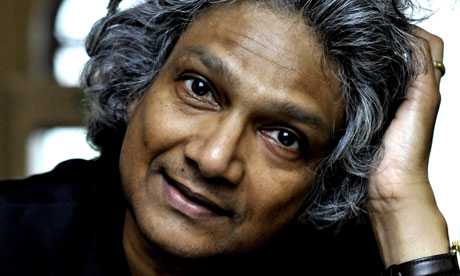 The world changes so much in two centuries and so little! That is the story Romesh Gunesekera weaves beautifully in his novel "The Prisoner of Paradise". This Shri Lankan author writes beautiful prose and creates a story which is based in time zone around 1825. A lot is happening in the picturesque island of Mauritius when young Lucy Gladwell arrives here with her aunt from England when she loses her parents.

This was the time when slavery was a tradition and convicts were treated worst than the animals, the French were losing to British in this part of the world. Lucy Gladwell's uncle was a British officer living in beautiful house rented from a wealthy Hindu landlord and the couple was childless. The Mauritius of that time was serene with a mixture of population - the British , French , slaved Indians and Africans as well as some political exiles including a Ceylonese ( Shri Lanka of today) prince and his translator of language - a tall and young Don Lambodar.

#Gunesekara takes the reader back in time when the world is becoming restive - the slavery is gradually coming to end in some parts of the world, America is getting recognised, Indians are now demanding their rights and even many Britishers are questioning the colonial oppression.  But there are many people still living out of time and want perpetuate the slavery and discrimination and that includes Lucy's uncle Mr Huyton. The ideological conflict between two of them is obvious since the beginning of the novel.

There is a subtle romance between Lucy and Don, ultimately becoming obvious to both of them and to a close circle of friends and relatives. The romantic side of them is described as per the social life and situations of that time. Like romance, conflict is also an integral part of human life. And here, too, conflicts arise in various sections of the society resulting in some harsh moments and violence with some unpleasant happenings. This was the time when small sections of Asians started questioning the colonial British attitude. Many Britishers, too, started to realize the futility of this authoritative and discriminatory system of governance. All this help to build this novel in a small commentary of that time period. 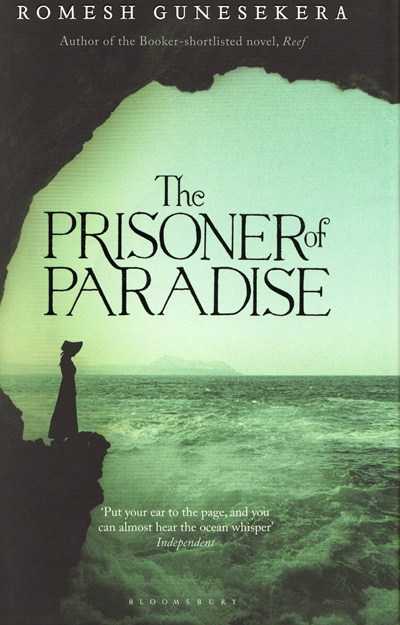 Relationships are never simple and it is here we realize that not much changes in human behaviour even in two centuries. Over a period of time, relationships get complicated with disastrous results and everything changes dramatically though logically. The author appears to have in depth understanding of human attitude and behaviour and many characters reflect that. The story is weaved in such a manner that it lingers in reader's mind for days after completing the book.

#Romesh Gunesekera is a booker shortlisted novelist from Sri Lanka and now lives in London. He is recipient of a number of prestigious literary awards like BBC Asia award. He visited Mauritius and there he started writing this novel. The book is brought in soft cover by Bloomsbury and costs $ 11.99. It is also available in eBook format. It can be searched at: