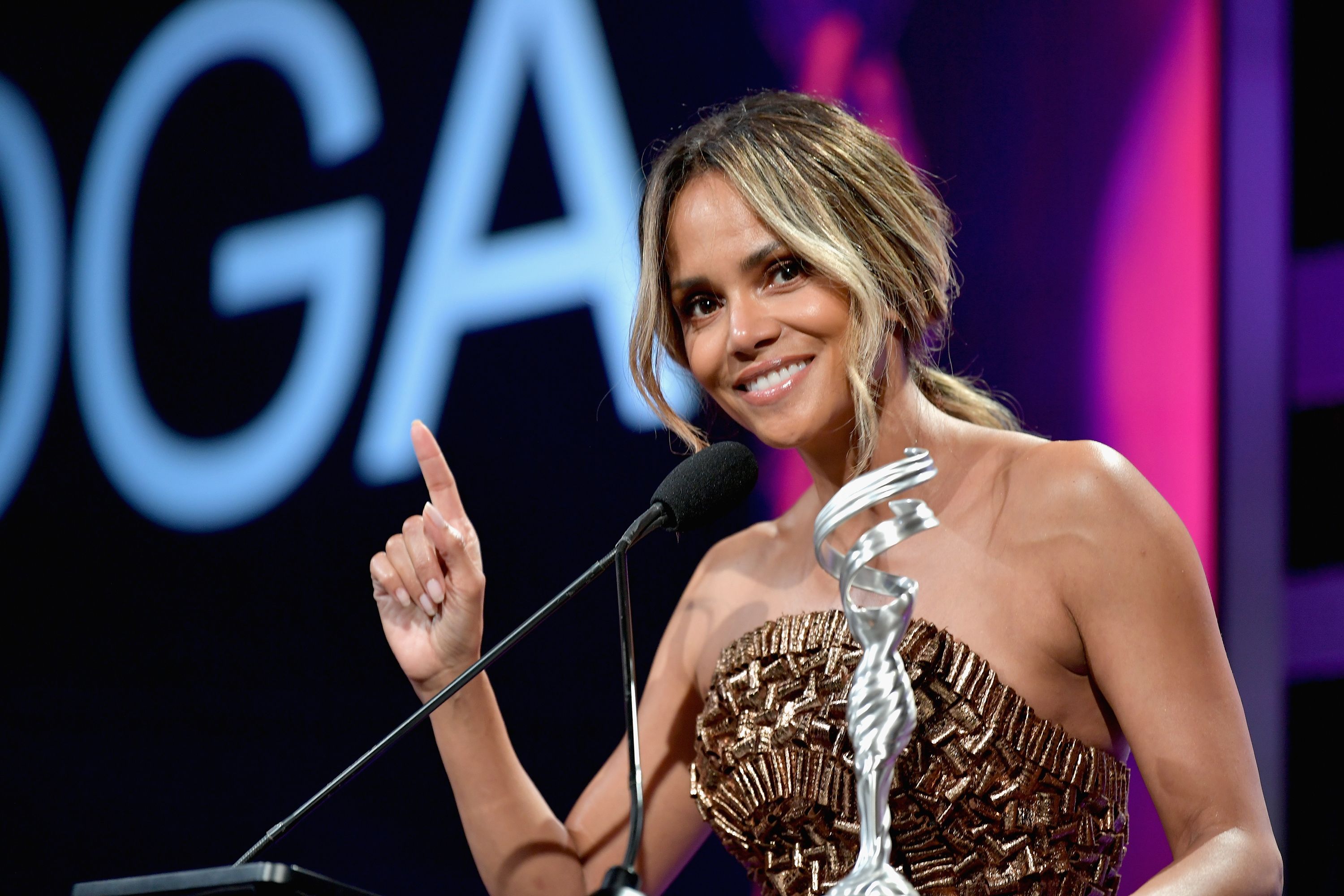 While most men who are cast as the thrilling British spy reach new heights in their careers, the women who end up as James Bond’s love interests play a game of Russian Roulette as some are typecasted into the sensual eye candy while others have better luck. Here are 10 Bond girls and what they’ve been up to since their 7 minutes of fame. 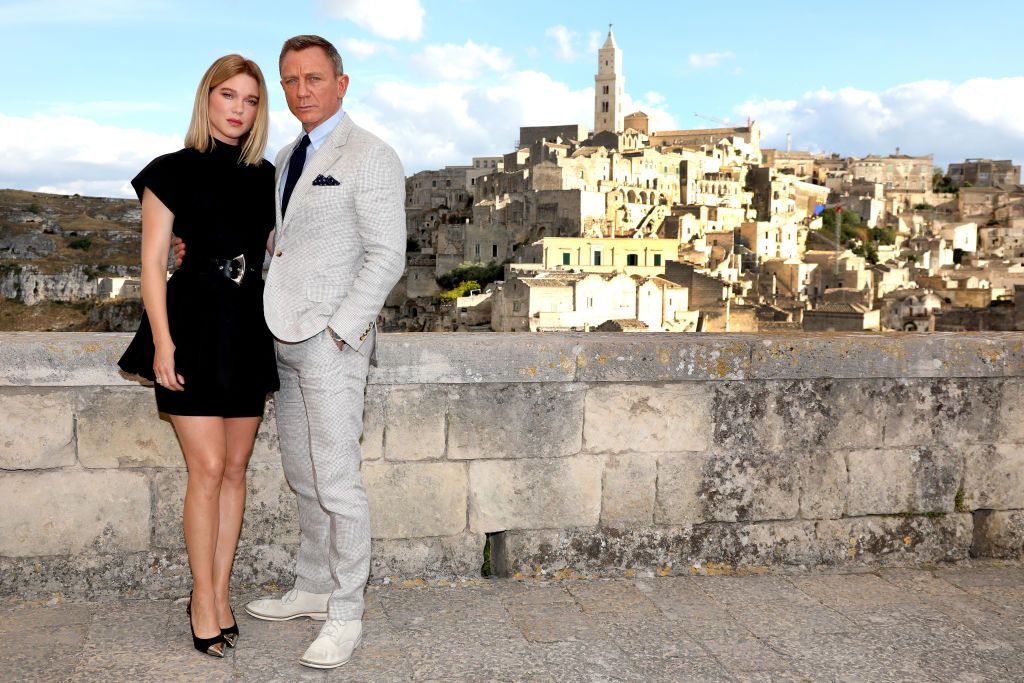 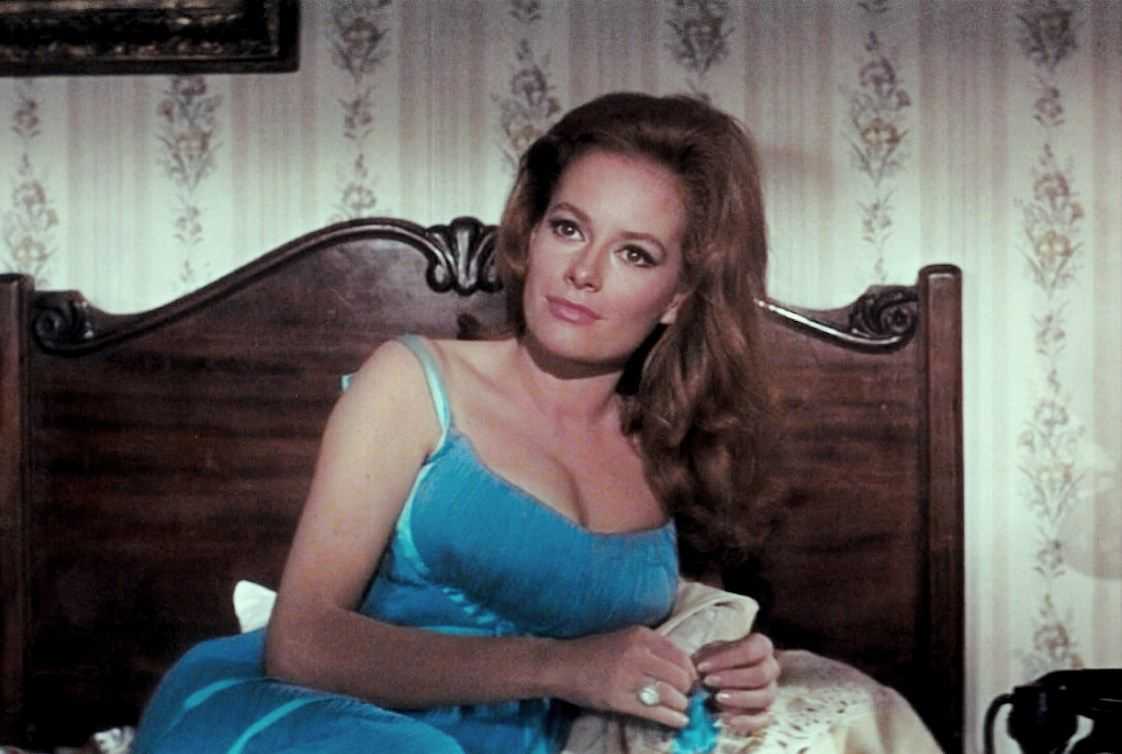 Halle Berry was already a star of the ‘90s with an Oscar under her belt before she appeared in Pierce Brosnan’s last James Bond film, Die Another Day as Jinx Johnson. Since then, she has worked in various big films and TV shows like Extant. A lover of science-fiction, she is notably known for her role in the X-Men series as Storm. Even a pandemic cannot deter her as she has been seen filming forMoonfall, a space odyssey. 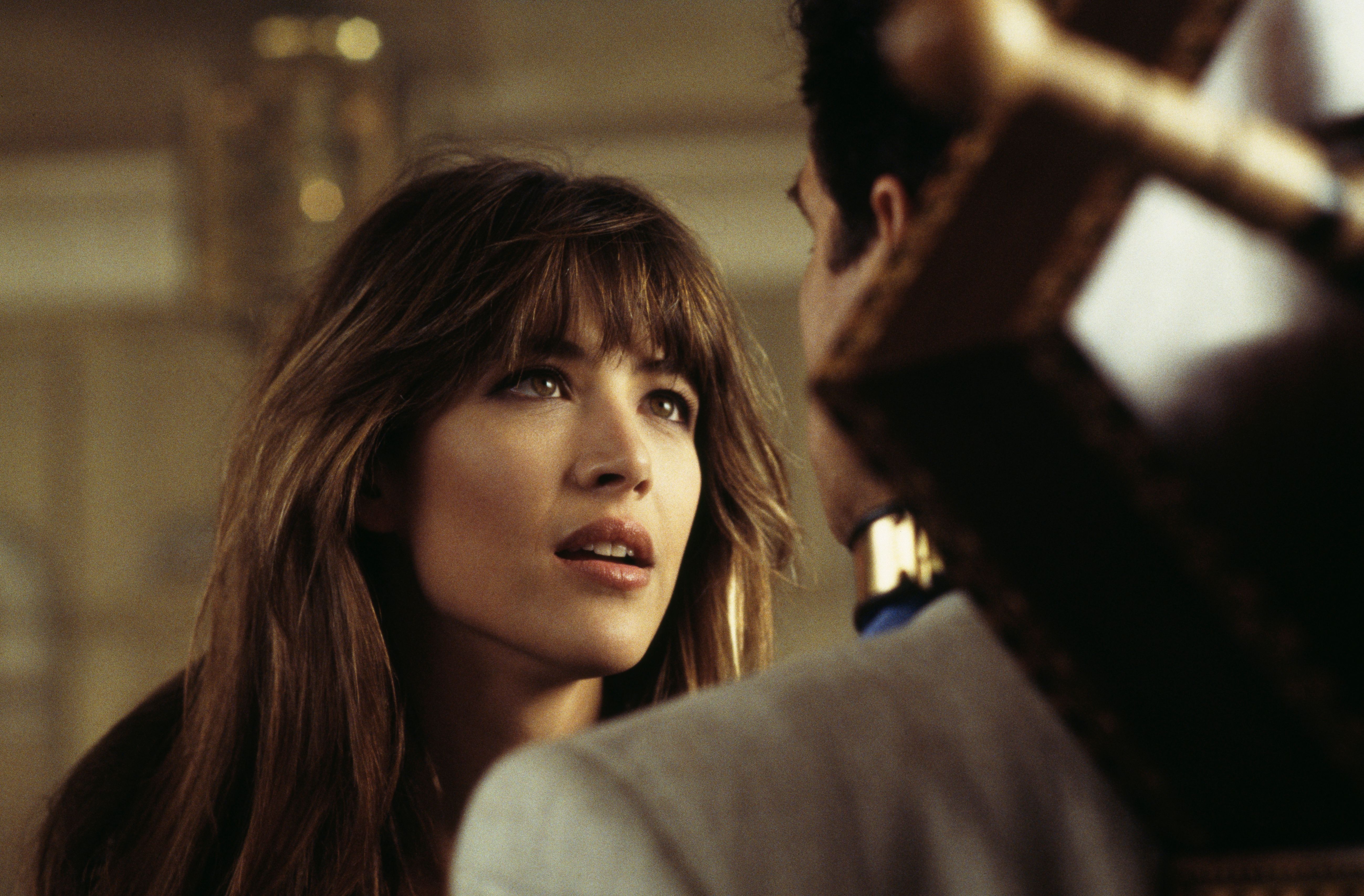 Fresh with Hollywood hits like Braveheart and Anna Karenina, French actress, Sophie Marceau played the enigmatic Elektra in The World Is Not Enough along with Wild Things’ Denise Richards. However, she chose to return to her own turf with several French independent films like LOL. After a short hiatus she’s making a comeback in François Ozon’s Tout s'est bien passé. 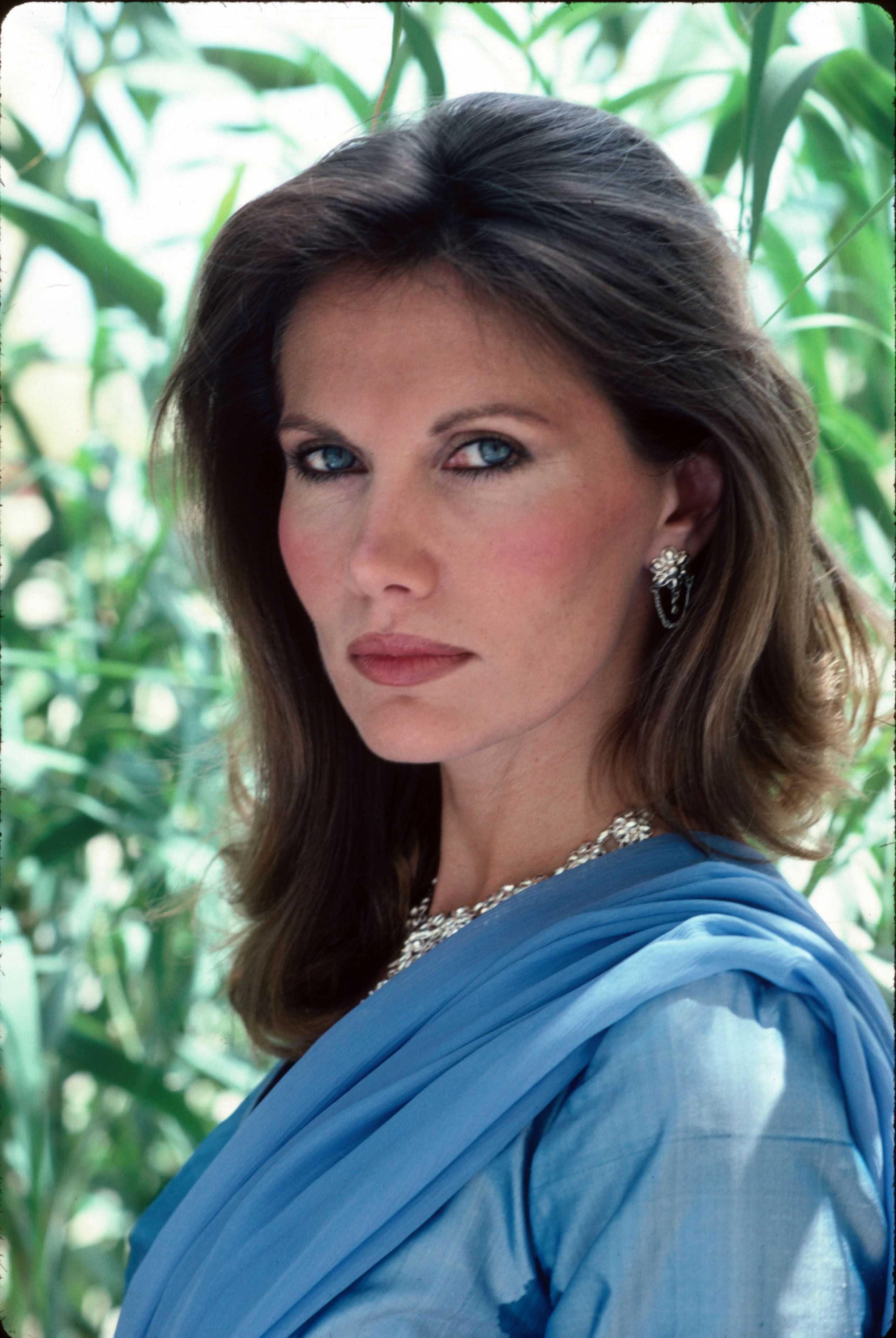 Lucky enough to have been cast as two different Bond girls in The Man With The Golden Gun and Octopussy, Maud Adams was a Swedish actress of the ‘80s. Unfortunately, with scattered cameos in shows like Chuck Norris’ Walker, Texas Ranger and That ‘70s Show, she has now completely dropped from the public eye.

Even if you haven’t seen James Bond, you definitely know the scene where a woman in bed is turned into gold. That was the power of Shirley Eaton in Goldfinger. After her stint with 007, she hit jackpot with the film series, The Million Eyes of Sumuru. But the action star has since retired from the film industry, choosing to paint and make sculptures.

The first French Bond girl, Claudine Auger played Domino, the two-faced mistress in Thunderball. With a diverse filmography, she has acted in French, Germanas well as Italianfilms like Pane, burro e marmellata. One of her last roles was as Isadora Klein in The Memoirs of Sherlock Holmes before her retirement. She passed away in 2019. 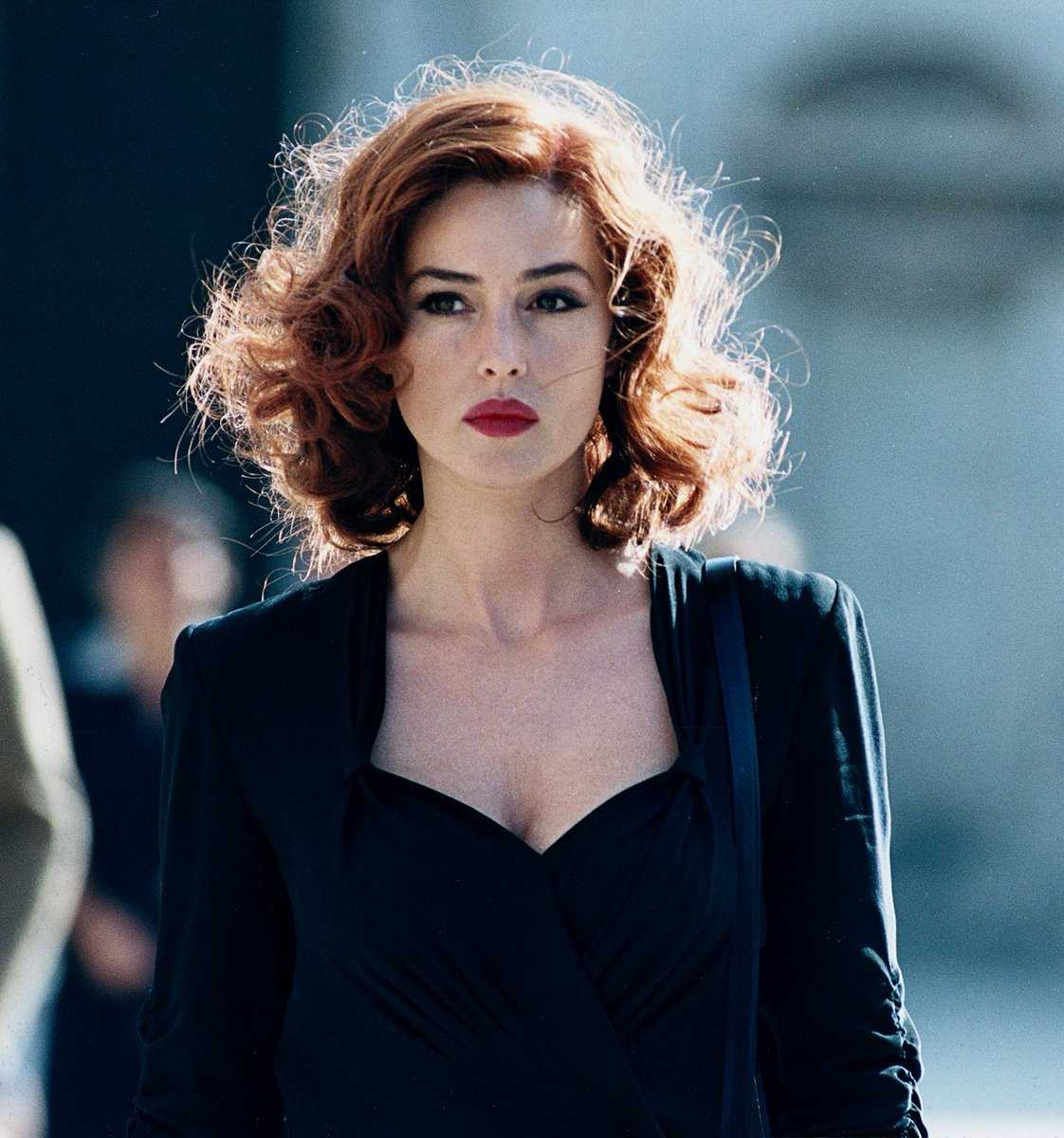 Anyone who’s anyone has heard of the Italian starlet, Monica Bellucci. With iconic films like Malena under her belt, many were curious as to why she hadn’t yet been a Bond girl. But the actress finally got a chance in Daniel Craig’s Spectre. Since then, she’s been busy with critically acclaimed films like Kaouther Ben Hania's The Man Who Sold His Skin.

The tall, imposingassassin May Day played by disco sensation, Grace Jones was the most memorable part of A View To Kill. It had been a while since realistically shaped women played fighters, with the Bond series choosing skinny women with tiny guns as the henchmen. But the Jamaican actress was a vision and since then has been in several films like Eddie Murphy’s Boomerang. Now she’s been focused on her singing career with hits like Slave To The Rhythm. 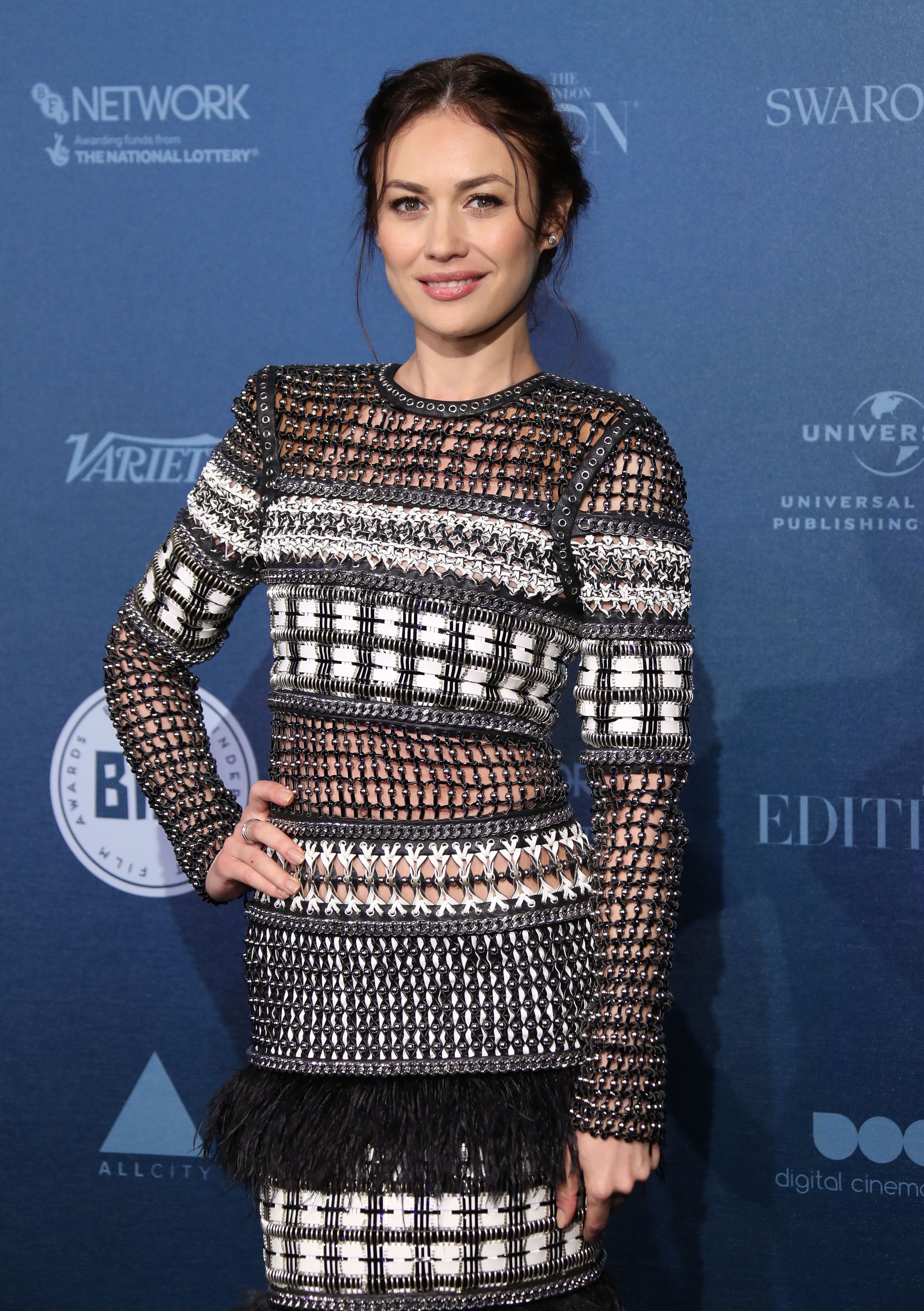 One of the two Bond girls in Quantum of Solace, Olga Kurylenko has since then starred in several action films from The November Man to Oblivion. Sadly, due to her heavy Ukrainian accent, most of her roles have been exoticized to the point of parody as seen in Johnny English Strikes Again to Vampire Academy. A matured version of the Little Mermaid, Kurylenko’s Empires of the Deep is her most awaited film of 2020.

Along with Claudine Auger, Luciana Paluzzi was the second Bond girl in Thunderball, playing the part of the enigmatic assassin, Fiona. Alternating between English cameos and Italian commercial films, Paluzzi heavily favoured the role of the trigger-happy heroine in Italian espionages. After a slew of odd roles in the ‘70s, she chose to retire after her 1978 film, Deadly Chase.

Already a renowned actress in the French and Hollywood circuit, Lea Seydoux did a cameo in Spectre with the promise of a bigger role in the last film of Craig’s reign as James Bond, No Time To Die. Since then, she has been in well-acclaimed films like It’s Only the End of the World with the likes of Xavier Dolan and Marion Cotillard. Also, a part of Wes Anderson’s squad, we will see her return in his most awaited film, The French Dispatch in 2021.