Food's finest cultural dimension is that it satisfies our soul while it surpasses the boundaries of regions, nationalities and remains amazingly unifying in its basic lore. A comely, sensually appetizing, gastronomical highlight for the good epicurean Americans is that the great Indian Food Fest is now round the corner.

New York’s Consul General Dnyaneshwar Mulay had announced in November last that unique Indian delicacies drawn from different regions of the country would travel to 7 US cities as part of a week-long ‘Indian Festive Food Week’, starting January 12, 2014. 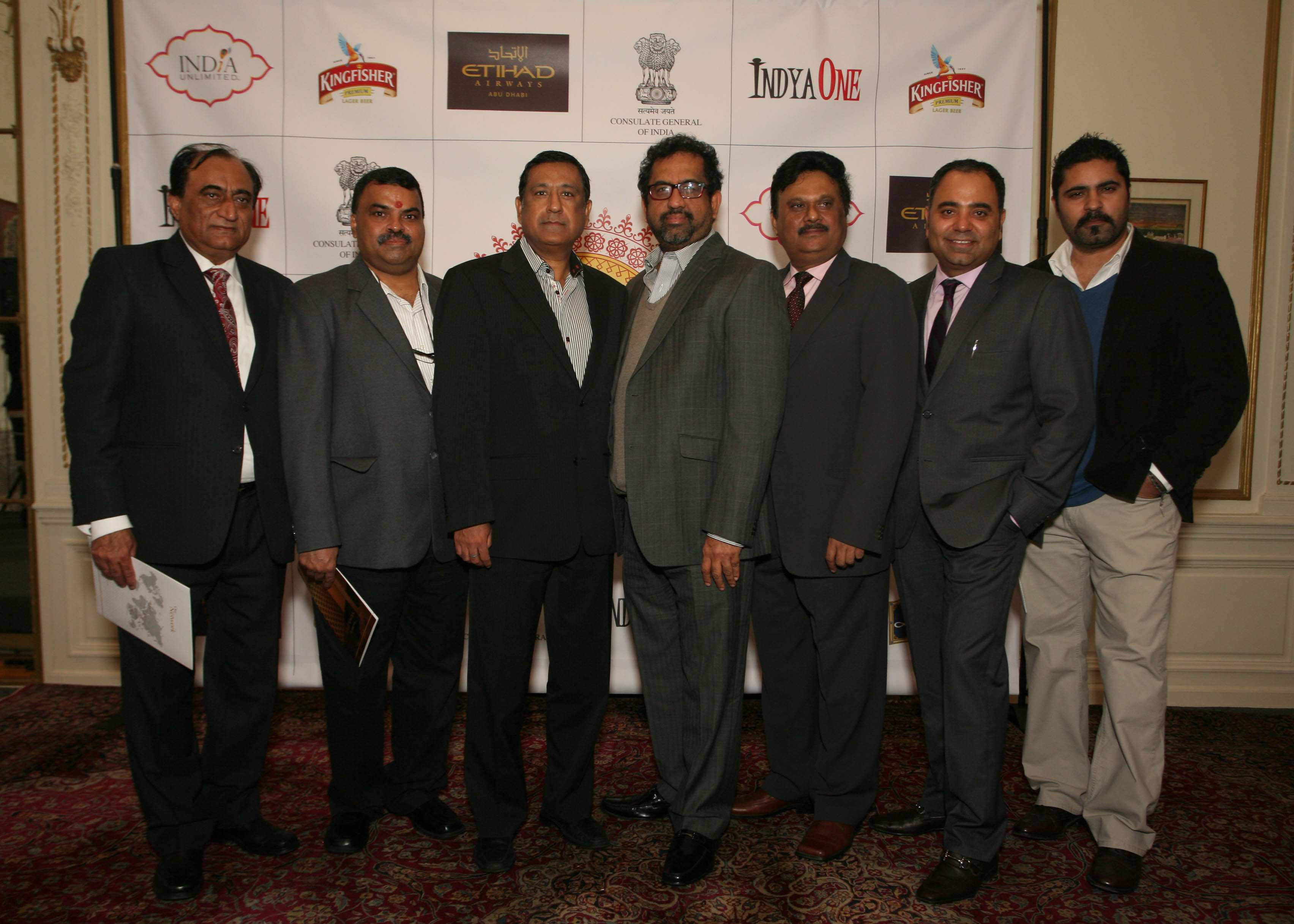 The connoisseurs of Indian food will get an opportunity to fathom its diversity and rich apical taste in their own states. During this Indian food festivity, a collaborative enterprise of India Unlimited and IndyaOne, Indian food lovers in the US will get to understand the complexity, subtlety of Indian cuisine through the hands of celebrity Indian American chefs who call America their home. Their food would bring out the potpourri of their Indian roots and American training - a fusion that has set new, perhaps global standards. The Indian Festive Food Week is presented by ‘Etihad Airways’ and ‘My Pref’, in association with ‘Kingfisher Beer.’ 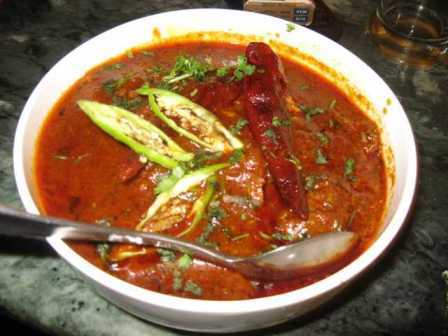 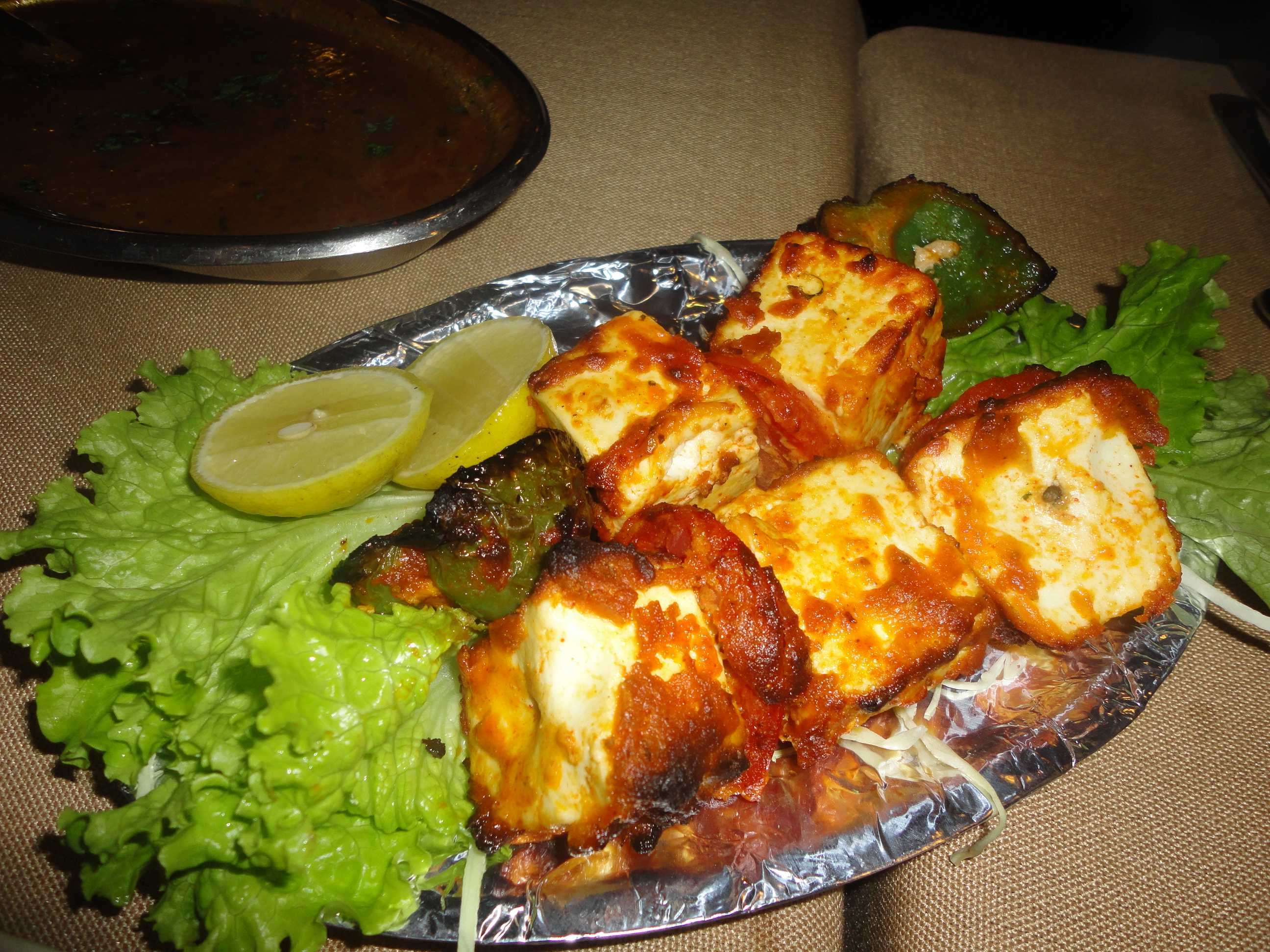 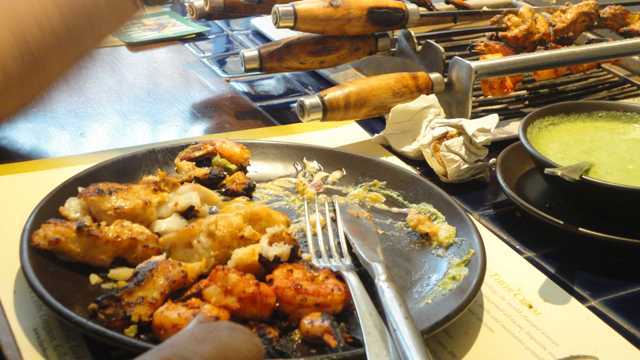 The participating restaurants will showcase their signature prix-fixe menu, including some that will bring out green and low-calorie options. The pricing of the prix-fixe menu will vary by city, ranging from $15 - $40, excluding taxes and gratuities; from January 24-31, 2014 it will traverse through Illinois, Washington DC, California, Rhode Island and Texas. 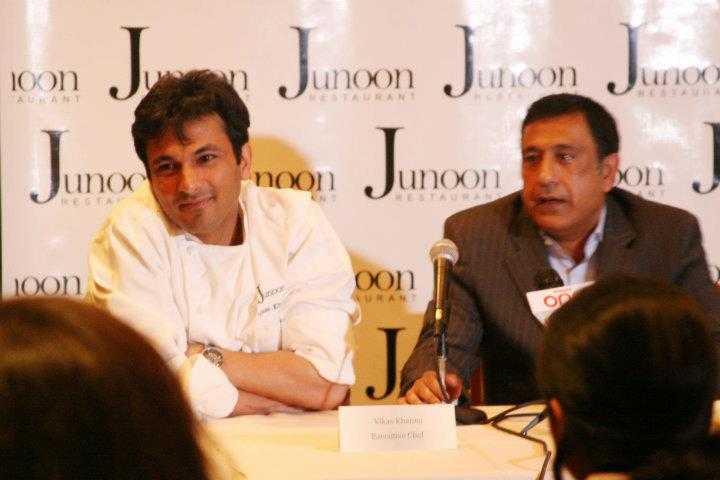 During the festive food week, various workshops and sessions will be organized with industry experts to create more awareness about Indian cuisine and various regional methods and styles adopted for cooking.

fnbworld.com {News for Soul} spoke with IndyaOne chief organizer of the event Niru Kumria based in New York. Excerpts of the telephonic interview: 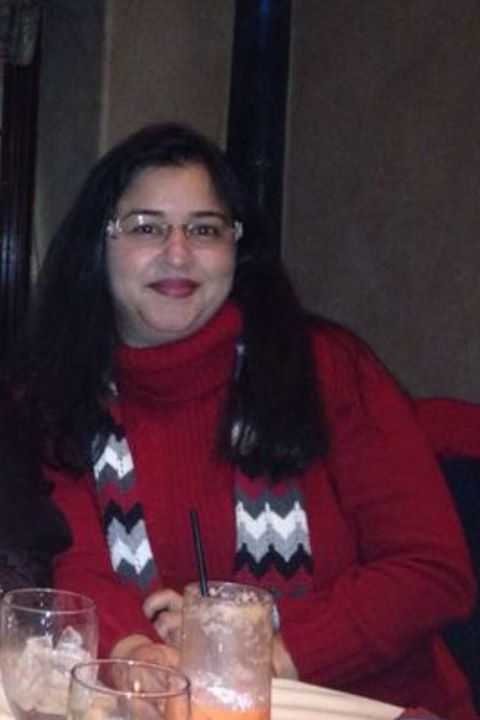 fnbworld: When and how was the Indian festive food week conceived and how many US cities have been planned?

Niru: Since I travel quite a bit within the Americas and also internationally….we realized the Indian Cuisine is very fragmented and we have not achieved the status which we rightfully deserve! We thought about it in November 2013. We plan to take it at least to 10-plus cities in US this year.

fnbworld: Which are the exact venues in these cities and how many chefs are taking part? Are these all Indian chefs, please elaborate?

fnbworld: Who are the major sponsors of the pan-US Indian food festival?

Niru: Pre-fix menu is prepared by all the restaurants. We plan to have sessions in two locations in NYC. And this time there is no awards function - we plan and hope to do that in our next event in the third quarter of 2014.

fnbworld: What is the role of IndyaOne in this festival?

Niru: We are the marketing and event planning company with another company called Evolve.

fnbworld: Who have been invited to this food festival and how are you going to promote it?

Niru: This is an Indian Festive Food week and we have some key renowned local chefs who are promoting it.  We have our commercial running on Colours TV/ TV Asia/ Jus Punjabi and our advertisements are running in print media as well. We are also using social media to the maximum with ethnic radio being used.

fnbworld: Since the event is on a large scale and IndyaOne being the major organizer what challenges and logistical issues have you had to encounter?

Niru: This is being done across the country, so distances are the biggest challenges which we encounter.