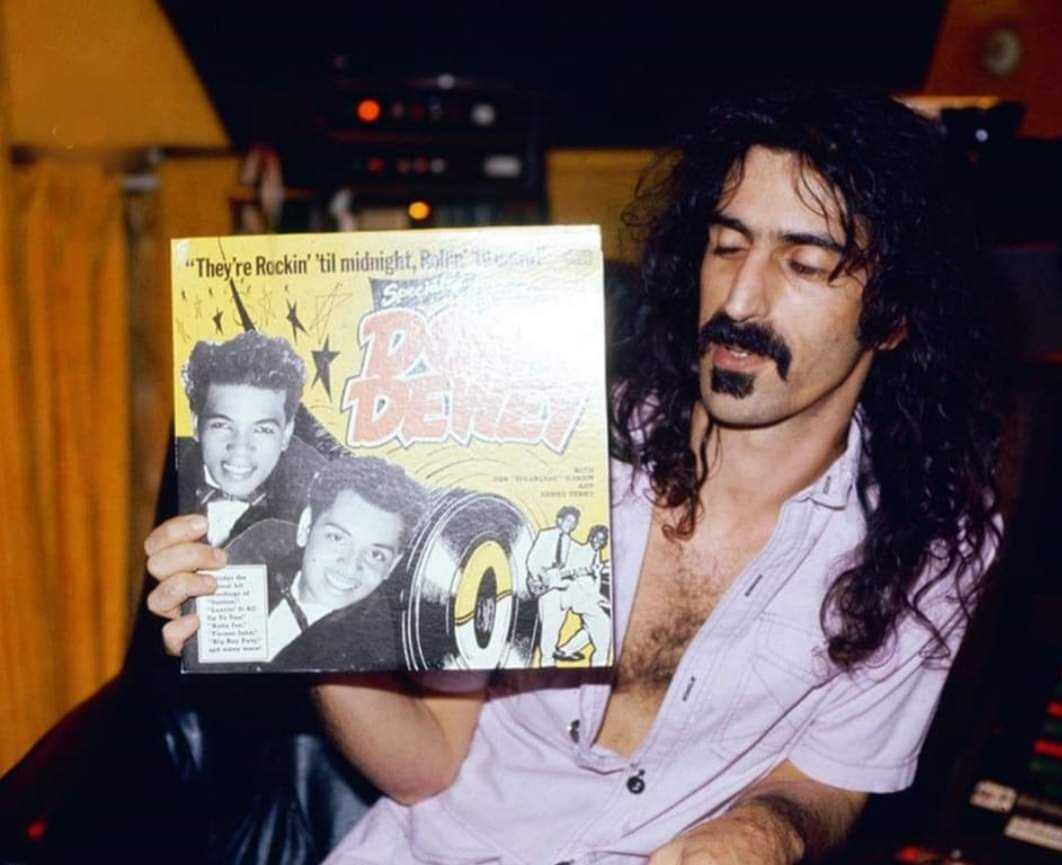 Widely regarded as one of the 20th Century's greatest natural talents on the violin, Don Francis Bowman "Sugarcane" Harris recorded with Frank 1969-1970 and also appeared with The Hot Rats Band. He is credited on seven Zappa albums, most notably for me The Hot Rats Sessions and his searing solo on "The Little House I Used to Live In" from Burnt Weeny Sandwich. 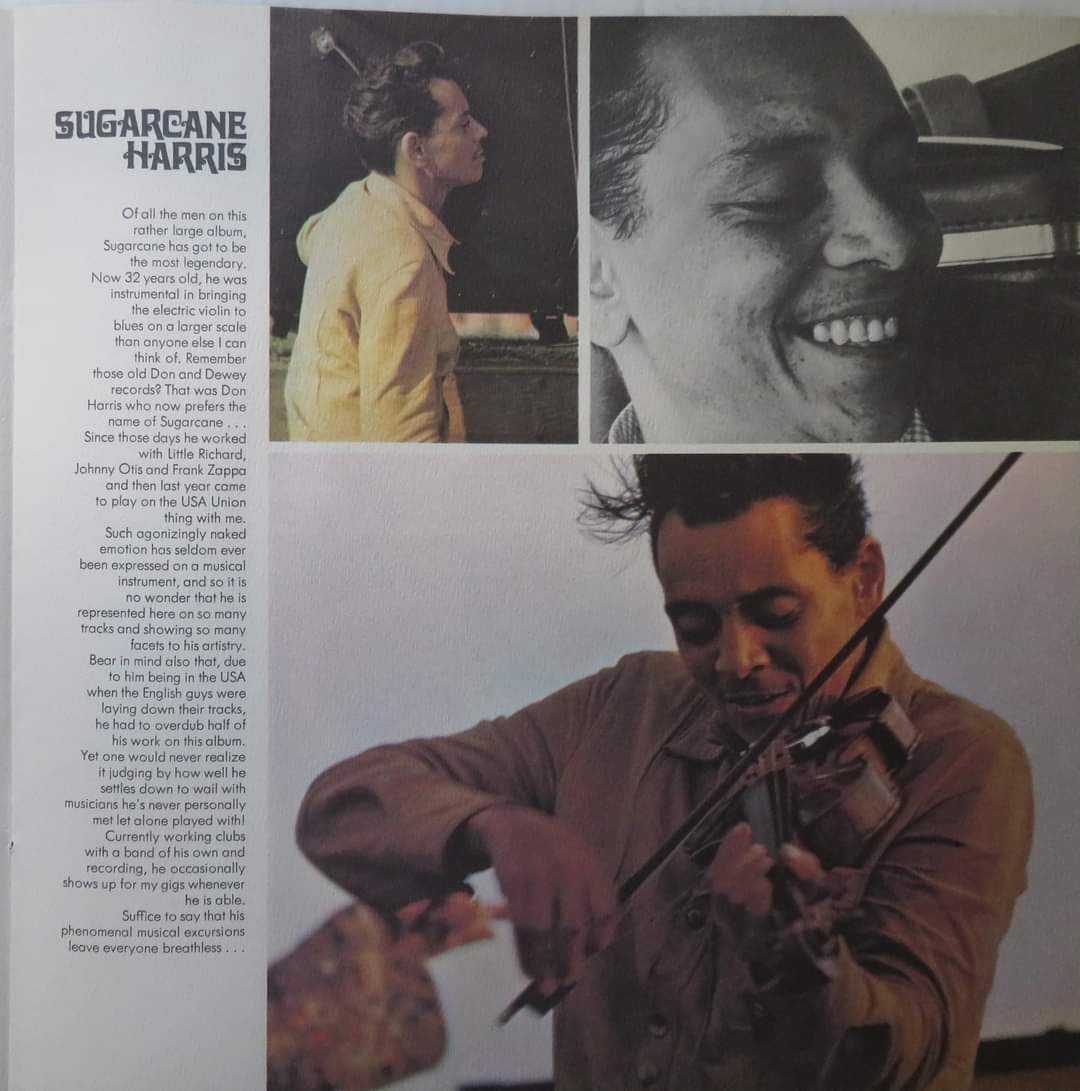 Quoted in the liner notes of The Lost Episodes Frank describes Don Sugarcane Harris: "To me, he was a legend. I had records he made in high school. "Soul Motion," a favourite of mine, had a mean-ass blues violin solo. While making the Hot Rats LP, I thought, "Wouldn't it be great if I could find that guy and put him on the album?" Since Johnny Otis was a DJ from that period in music, I called him. He found Harris in jail—he was in on a drug bust—and we bailed him out. Johnny Otis said he was a very important musician who was needed for recording work."

A pioneer in the use of the electric violin, Don studied classical violin at college and formed The Squires with Dewey Terry in 1954. He initially used the name Don Bowman, before reverting to "Don Harris" in 1957 when he formed a duo with Dewey Terry as Don & Dewey. Between 1957 and 1959 Don & Dewey released several singles which never became hits but versions of the songs recorded later by the Olympics, the Premiers, Dale & Grace and the Righteous Brothers became hits.

After separating with Dewey Terry from their famous duo, Harris moved almost exclusively over to the electric violin. Harris had toured with Johnny Otis in the late 1950s when Otis gave him the nickname "Sugarcane" as he was a ladies' man and Harris later recorded for Otis' label Eldo in 1960.

Don and Dewey had a brief reunion as part of Little Richard's band in 1964 and that same year Don & Dewey recorded a Beatles tribute with Larry Williams and Johnny Guitar Watson.

He recorded many sessions with John Mayall and The Bluesbreakers and Zappa before fronting ‘The Pure Food and Drug Act’ with Harvey Mandel. During a spell as a solo artist, he recorded a stellar album in Berlin titled ‘Sugarcane’s Got the Blues’.

In the 80s, Don was a member of the Los Angeles-based experimental rock band Tupelo Chain Sex recording both Ja-Jazz and Spot the Difference. During his career Don also played with Sonny Terry and Brownie McGhee, Freddie Roulette, John Lee Hooker and Billy Bang. Sadly Don passed away in LA at the age of 61.

Whether listening to "Directly from My Heart to You", "Little House I Used To Live In" or any of his contributions in music, you quickly realize Don was in a category all of his own, playing with an aggressive electronic style, the same sort of vitality that an electric guitar player would have. Thanks for the music Don!