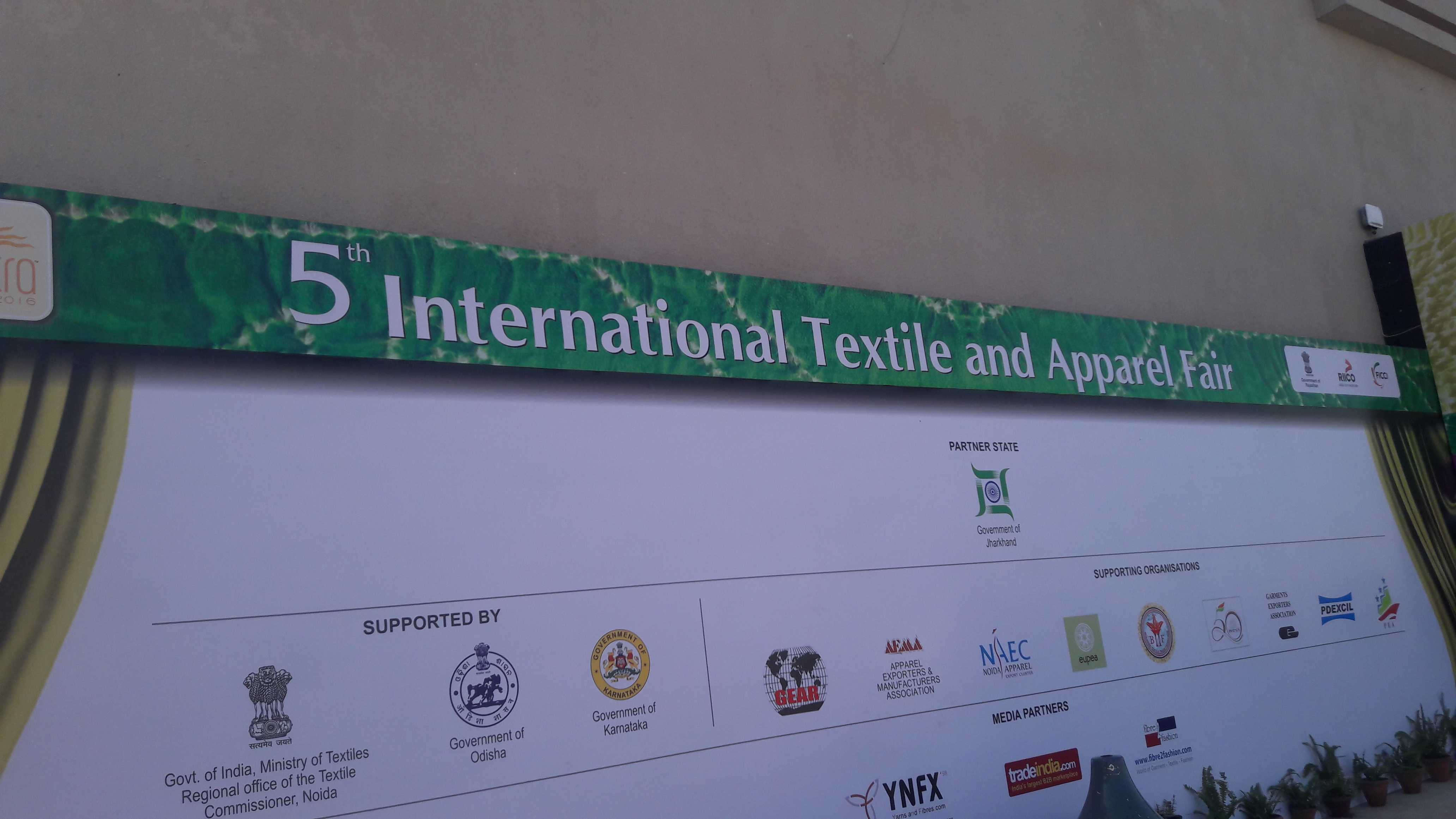 For me, being a part of the prestigious 5th edition of the yearly International Textile and Apparel fair ‘Vastra’ (held under the aegis of RIICO (Rajasthan State Industrial Development and Investment Corporation) and FICCI (Federation of Indian Chambers of Commerce and Industry), in Jaipur as head of the copy desk/content (read mercenary journalist), to bring out the show daily is memorable in many ways. The complete dimension from spinning, weavers, fashion shows and latest technology pan-India were the highlights. While Jharkhand was the partner state, and Gujarat, Karnataka and Orissa were the partners at the state levels. Art and craft of Rajasthan were showcased in the finest manner at the exclusive Rajasthan pavilion. 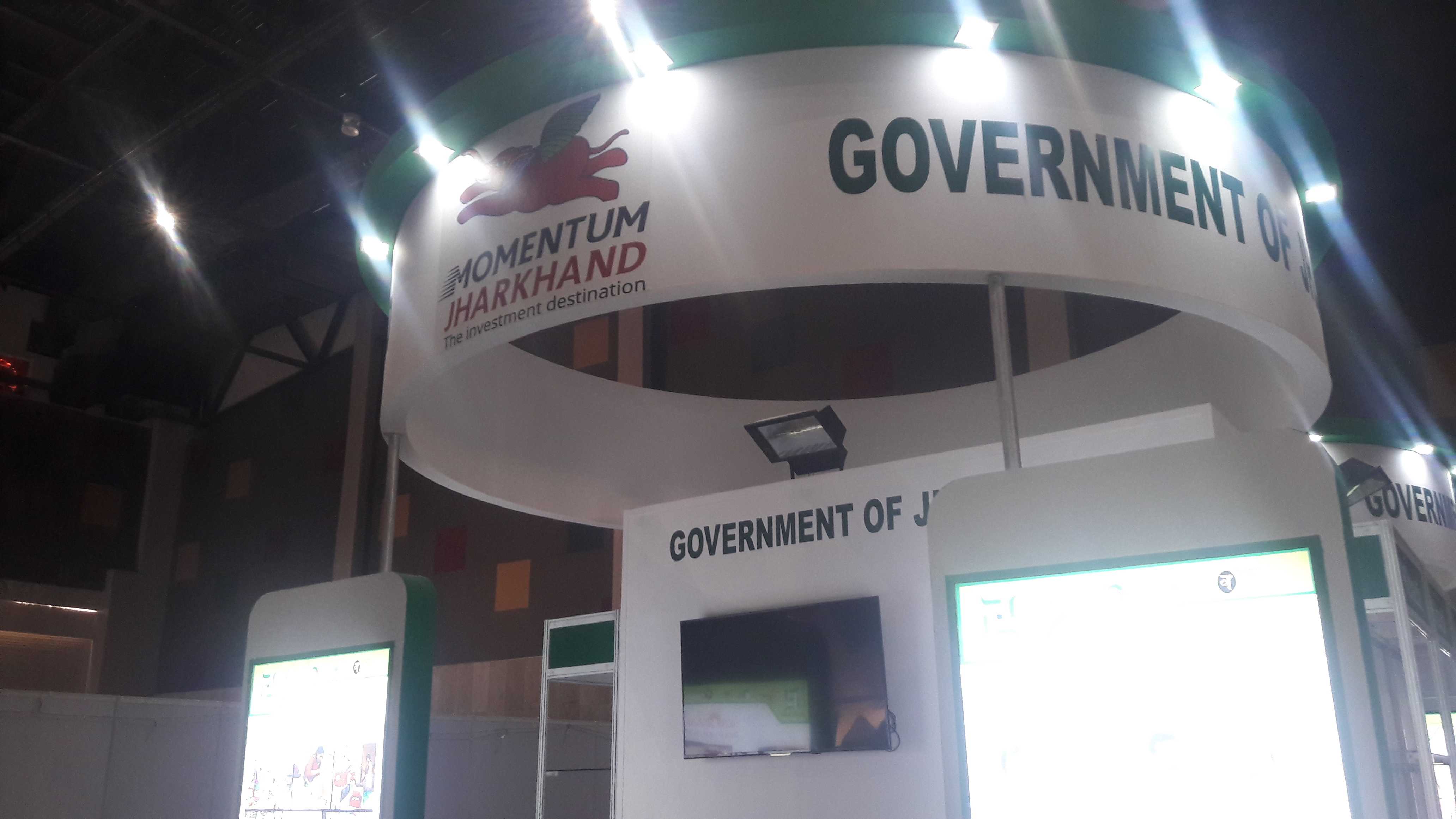 There were global buyers from countries as diverse as Australia, Brazil, Argentina, China, Canada, Finland, France, Germany, Mexico, Japan, Serbia, UAE, Spain and USA among others. Speaking at the inauguration ceremony, Mr. Umesh Kumar, Additional Chief Secretary, Department of Industries, government of Rajasthan and Chairman at RIICO said “India has a tremendous opportunity in textile exports despite China having almost one-third of the world’s exports in textile”. 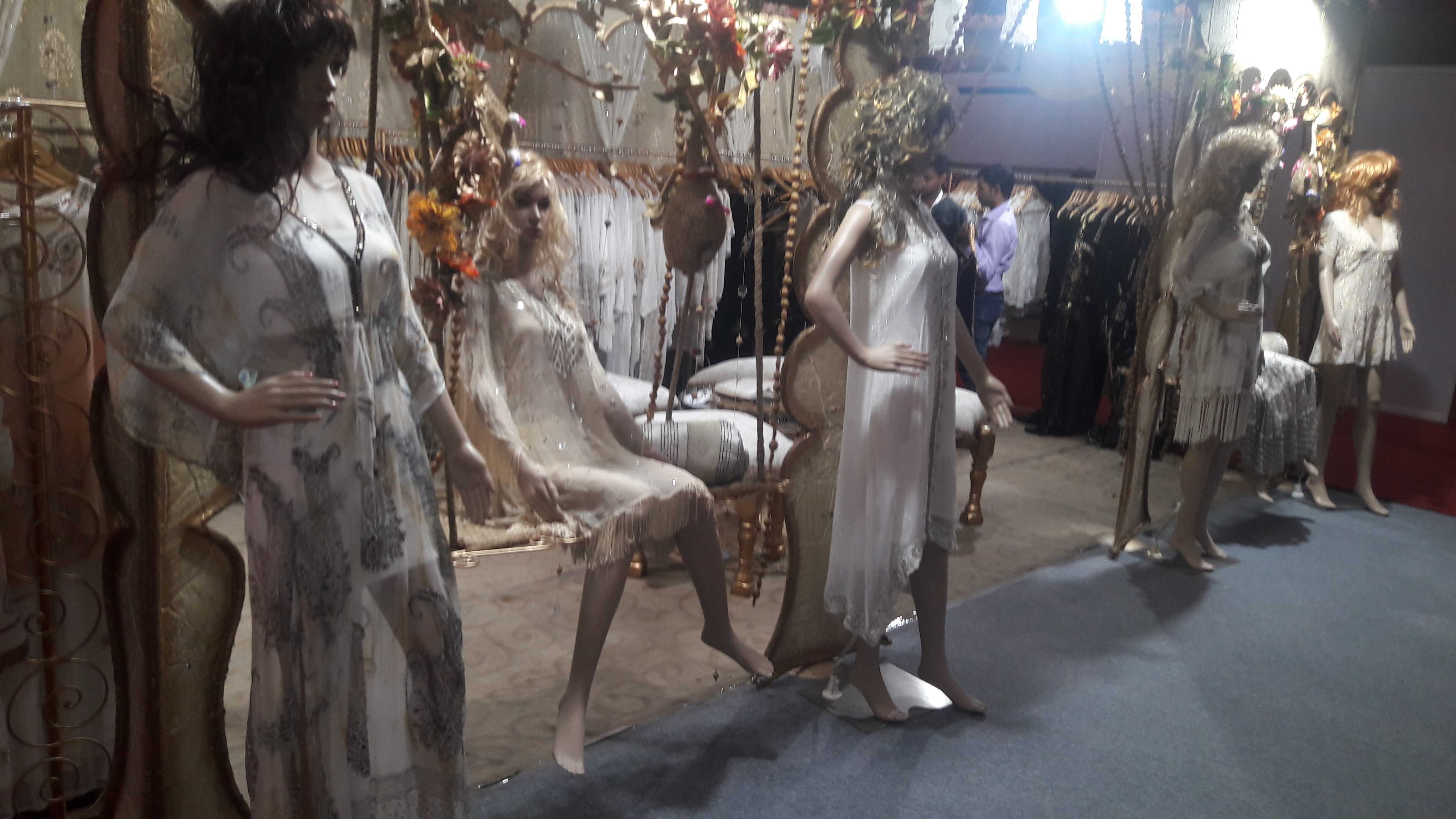 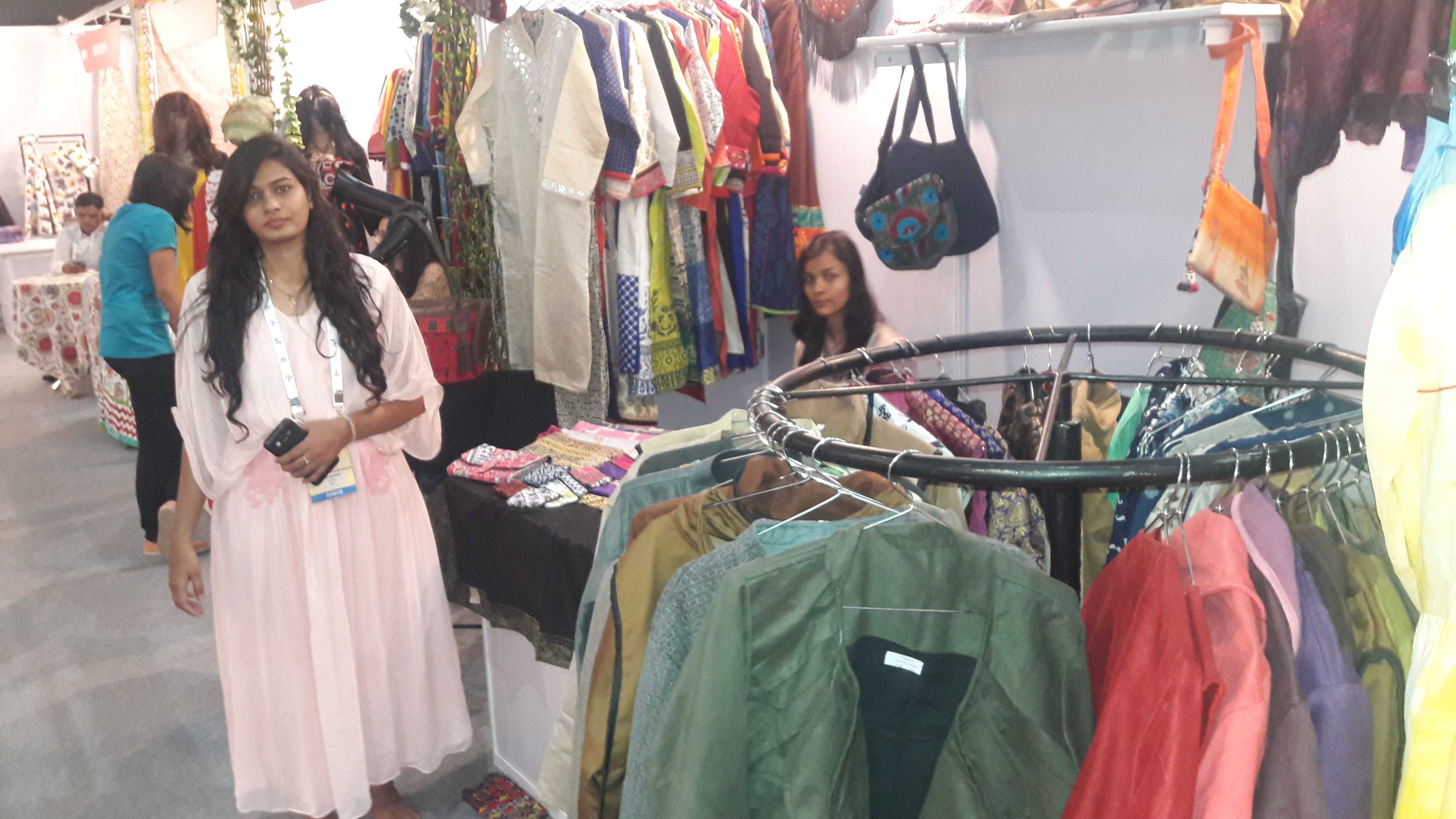 I was most touched to know about the dying art of Pattu. An ancient weaving art ‘Pattu’ that traces its origins to the community of the followers of great Indian poet-saint Kabir, is sadly now facing danger of getting lost forever, unless fervent efforts are made to revive it sans procrastination.

Almost 200 km from Jodhpur, on the highway to Jaisalmer, lies Gomath, a dusty village housing about 700 families. Out of most families living here, primarily the elders are holding on to their ‘pit looms’ and ‘charkhas’ (spinning wheels) in the hope that someday they will have enough buyers for their home made ‘pattu’ and they will witness good days again.

Historically ‘pattu’ weaving began by making use of the abundant sheep wool around Jaisalmer and parts of western Rajasthan. According to some of the elder artisans of Gomath village ‘pattu’ weaving began over 200 years ago.  They cite stories passed on to them by their forefathers to estimate the timeframe. Pure wool was used as the people needed a covering against cold during the winter. A single layer would be used as a shawl while a double layer would make it a ‘kambal’ (blanket) for warmth in the chilling desert.

“Pattu’ was a simple strip of cloth draped over the shoulder and in time it began to be given special treatment”, says Sheesh Pal, a ‘pattu’ super craftsman, recognized by the Rajasthan Government who lives in a village. “Even now a well made ‘pattu’ is treasured by a family and given away as gifts on many an occasion.

Fortunately, new designs and techniques have been added through the efforts of some NGOs   working in the area of livelihoods and rural development. But there hasn’t been any focused effort to preserve the art.

“We want our weavers to adapt to new technologies so that our craft is lucrative again; we can have better profit and thus, save it from being extinct. We need to promote the more traditional ‘pattu’ so that the original form also survives”, said Sheesh Pal.

While each of the states has their own specialty, Rajasthani’s have preserved the kashida pattu, baladi check and hiravali pattu. Other popular designs made in this region are malani and bhojsari. Weavers in Rajasthan use the similar pattern for producing woolen ‘dhabla’ and other types of lower garments for Kumhar and Gujarat women.

Speaking exclusively with me, the Bombay-based India representative of YKK Corporation of Japan, Mr. Hayato Takasaki said “We have a global market share of whopping 40 per cent in sales revenue”. He told me that he had been coming to the fair since the past two years “I feel that there is more variety of products and brands on display this year”. On being asked about China impacting their business, he said “yes, there is a dent in our market share but our quality stands out that is backed by our market goodwill, so our customers remain loyal to us and we strive to better our products”. 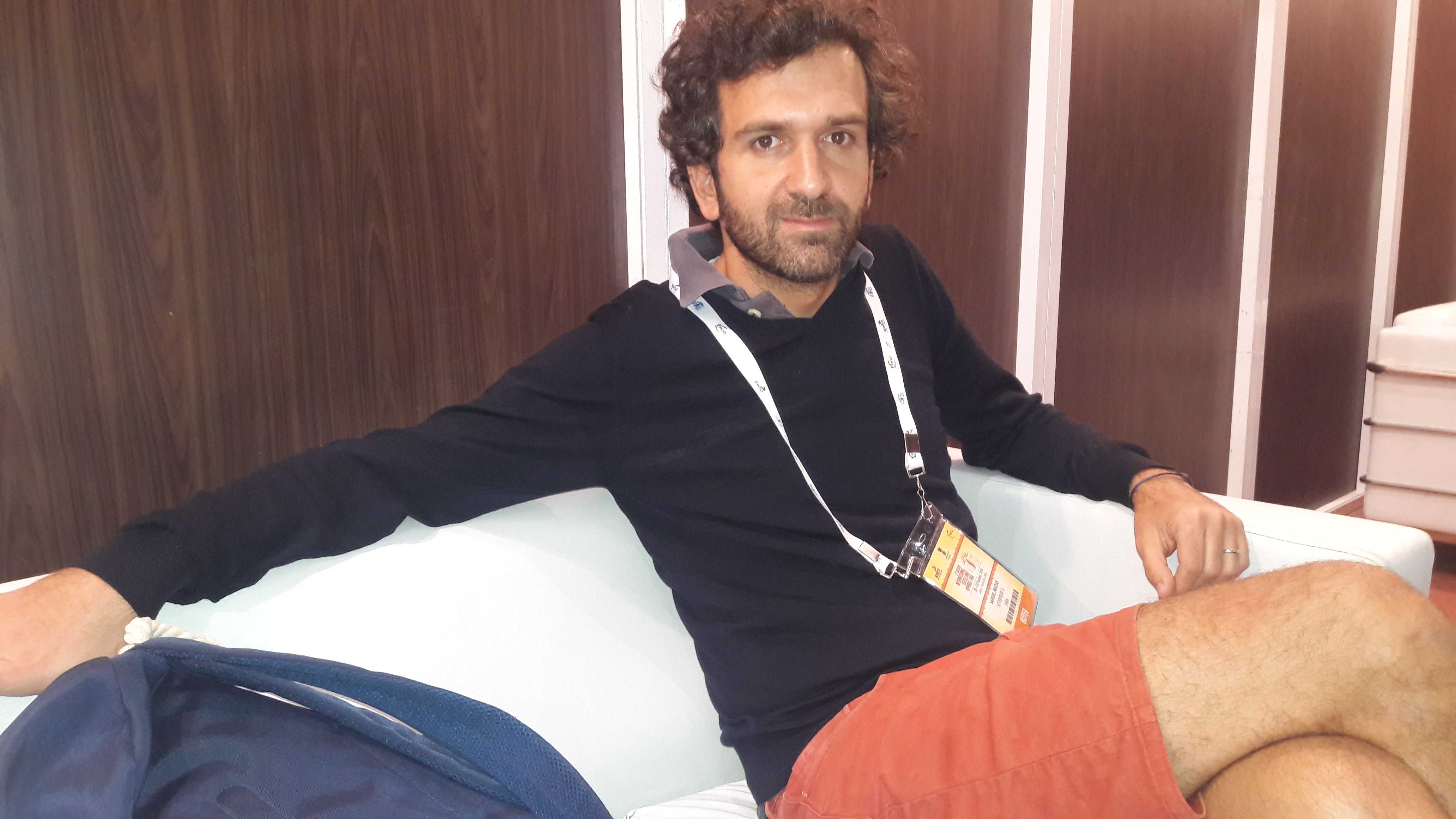 The famous designer and importer from Spain Samuel Macias (maisonh.com) on his third visit to Rajasthan at the Gala fair has his primary focus on cotton and embroidery business and imports garments from India. He said “The best thing about Indian garments is their weaving and the feel of the textiles”. Most of his designer wear sales are in Spain, Portugal and Italy. I was overwhelmed that he had been to my locality in Delhi and promised to meet me when he visits Delhi next.

{The author is Managing Editor at Right Impact Media Inc. and an Ideation, Concept, Content Specialist}