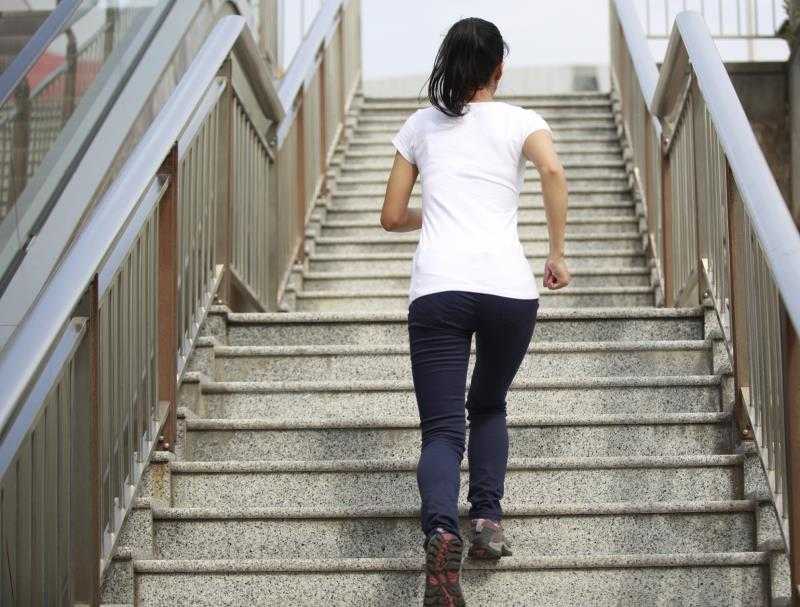 Did someone say 'Kathy' as I was climbing up the house stairs?

Why do we peep out intuitively at someone we like leaving in their car? Or simply see the chair move. I hear jangling sounds. There is someone standing there! A lot of research and energy has gone into discovering the unknown, the paranormal – something which defies logic, reason and rationality.

Paranormal researchers and spirit hunters have gained ground and popularity with the growing interest in the mystic and the recent spurt in paranormal experiences.  According to recent surveys, as many as three quarters of Americans believe in the paranormal and one in five claim to have seen a ghost.ven Winston Churchill was said to have an uncanny experience while he was visiting the White House after the second world war. He claimed to have met the ghost of Abraham Lincoln to whom he extended his greetings.

The field of paranormal usually revolves around extrasensory perception, ghosts, poltergeist, and reincarnation.  Paranormal researchers specialize in parapscyhology and metaphysics and attempt to explain the unexplainable through these fields.  The media, undoubtedly the entertainment industry, has been a major influence on the perception of the parnormal which many a times is also stretched a little too far.

Ghosts as per researchers are actually energy sources which cannot travel in and out of the body as shown in movies.  They instead linger on and about wherever there is electromagnetic fields and cause instances of thumping doors, doorbells ringing at the dead of night and so on. 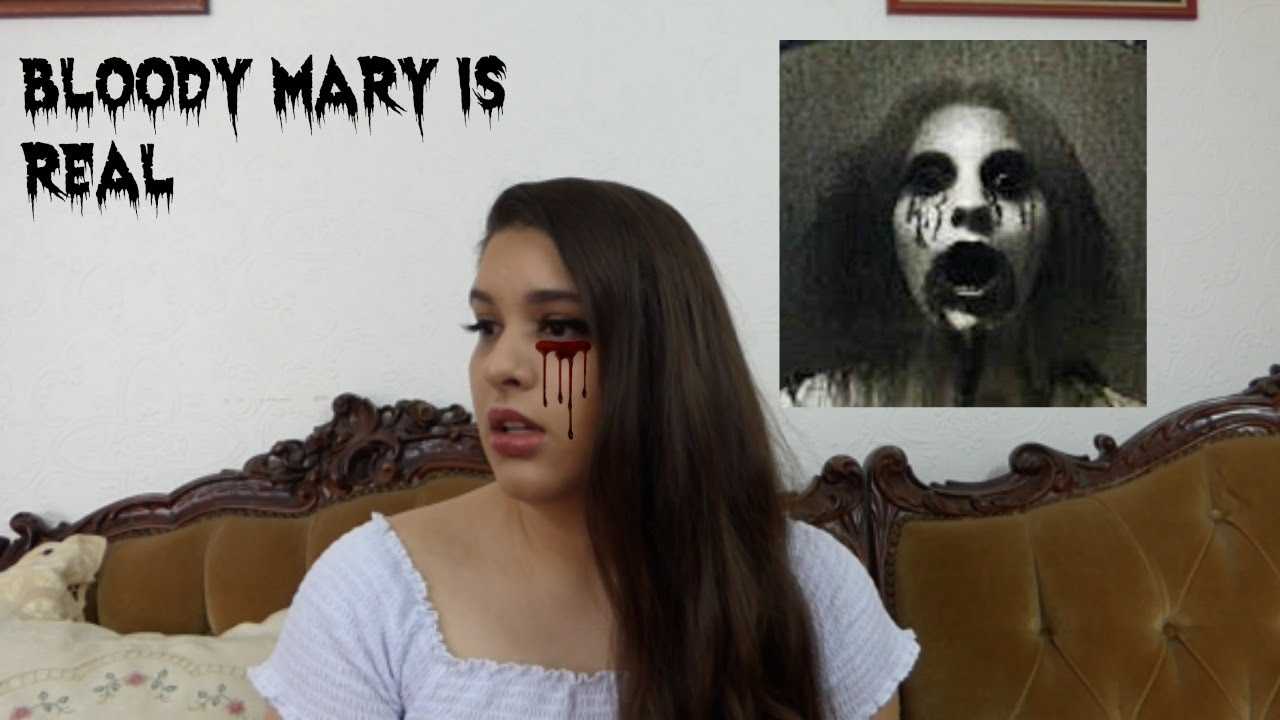 A recent case that came into light was of a San Francisco techie of Indian origin who claimed to have got a call from his mom from Mumbai at very odd hours. She frantically spoke Telugu and disconnected the call. Upon ringing back, the techie’s father attended the phone and told him that his mother was sound asleep and that no calls were made.  The phone call was deemed a telecom glitch but over the course of few days, the family faced several paranormal instances such as pounding of bedroom doors and loud noises in the dead of night. Upon investigation by paranormal researchers, the house was adjudged to be replete with electromagnetic current which was causing the problem and the solution was a cleansing ritual which apparently drove off the bad energy.

However, this has more than often been contested by the rationalists who claim that ‘spirit hunters’ mislead the public through scientific mumbo jumbo.  In fact, 80-90% cases have no paranormal bearings and are associated with psychological disorders or faulty activity of the brain. For instance, poltergeist experiences – when objects seem to move or are thrown are in fact a result of damage in the right hemisphere of the brain.

Frightened witnesses often claim to have seen shadows of the corner of their eye which suddenly vanish. Swiss scientists experimented with a patient suffering from epilepsy by electrically stimulating the part of the brain which creates the idea of self. The patient reported a shadow copying her every move.  By interfering with the area that helps tell the difference between ourselves and others, the brain’s ability to understand its own body was affected, thus leading to the creation of a copycat shadow person.

Another common paranormal experience is communicating with a dead person through the Ouija board wherein the chip is said to be commanded by the spirit. On the contrary, according to psychologists, it is termed the ideometer effect - the power of suggestion causes muscles to move unconciously i.e people expect the chip to move so it moves.

The instances of spotting apparitions according to Dr. Wiseman are a result of infrasound vibrations. Humans can hear sounds up to 20,000 Hertz, but are unable to detect anything lower than 20 Hz. These “silent” noises are called infrasound, and while we can’t hear them, we can feel them in the form of vibrations. Our eyeballs have a resonant frequency around 20 Hz, and therefore anything under it will cause our eyes to create images that aren’t really there.

Despite rational explanations, several cases, the ones investigated by Ed and Lorraine Warren, the original ghostbusters are yet to be examined with the lens of science. One such is the Annabelle case, the doll who seemingly was possessed. It ultimately was taken by the Warrens to an Occult Museum as they felt it contained a unique evil.

The ultimate question of whether paranormal phenomenon exists? Suffice is to say, it is subjective.  The human mind and subconscience is an intriguing explanation for the rationalists while the believers see the world with limitless possibilities.  As Reikki puts it “We create beliefs because we don’t like believing that the universe is random."