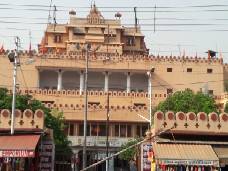 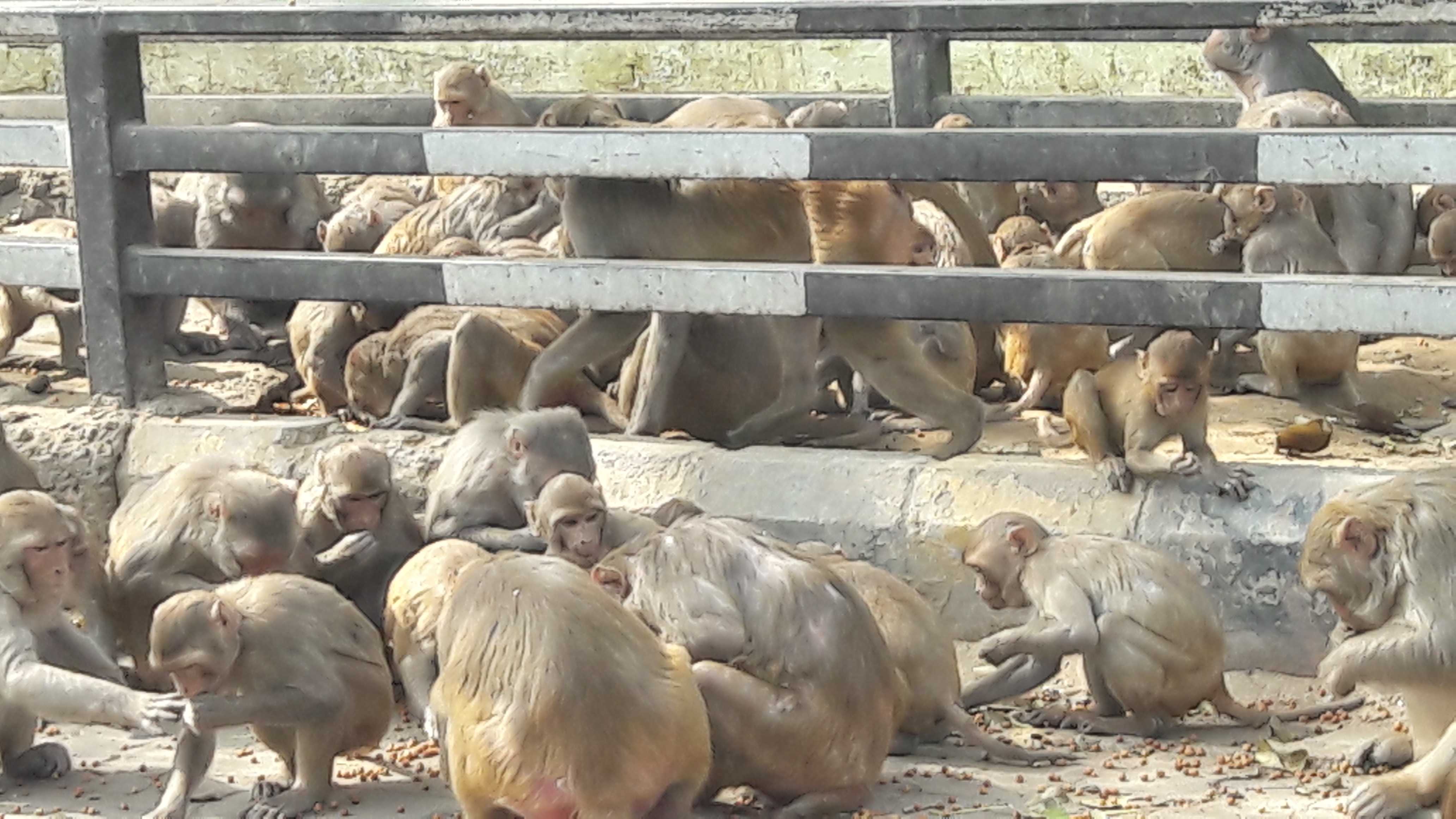 Travel light and stay alert is the mantra as you touch base in Vrindavan. Do not wear specs (it’s a fine ransom for food technique by monkeys) or carry cell phones, cameras or anything just about anything edible. Remember, you are in ‘Simian Dominican Republic’ a.k.a Vrindavan or ‘Brindavan’ as it was known in earlier times. The same monkeys dimension applies to Mathura - both dominated by funky monkeys wherever you look! 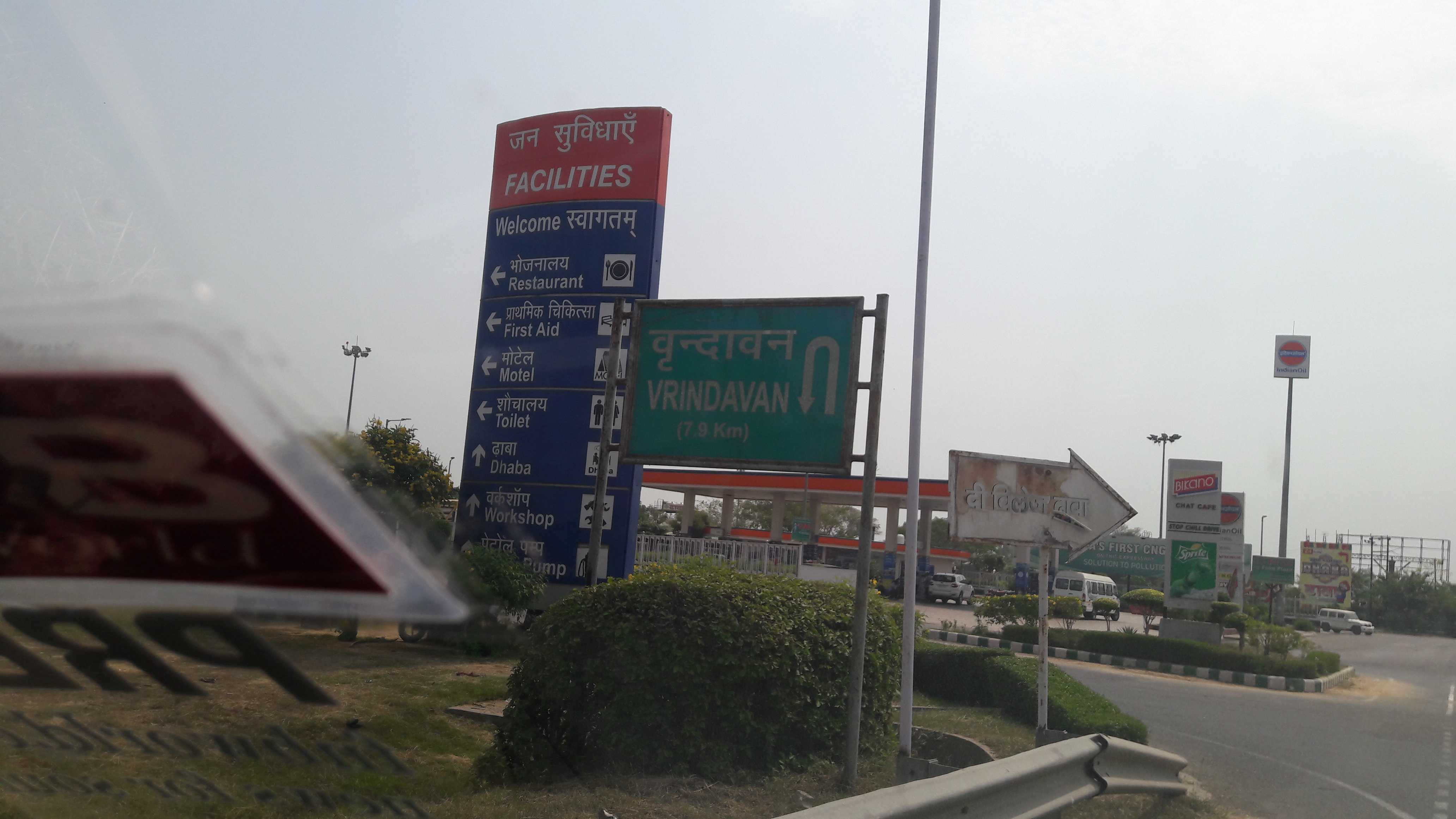 Not more than 150 kms from Delhi via Agra Expressway, en route Agra in the most populated state Uttar Pradesh (most famous for housing the iconic world’s wonder Taj Mahal and Agra Fort) - Vrindavan has been one of Hindus’ most revered places that is believed to be the place where Lord Krishna spent most of his childhood and where he played with the Gopis or his female friends. It is believed Lord Krishna was born in Mathura. 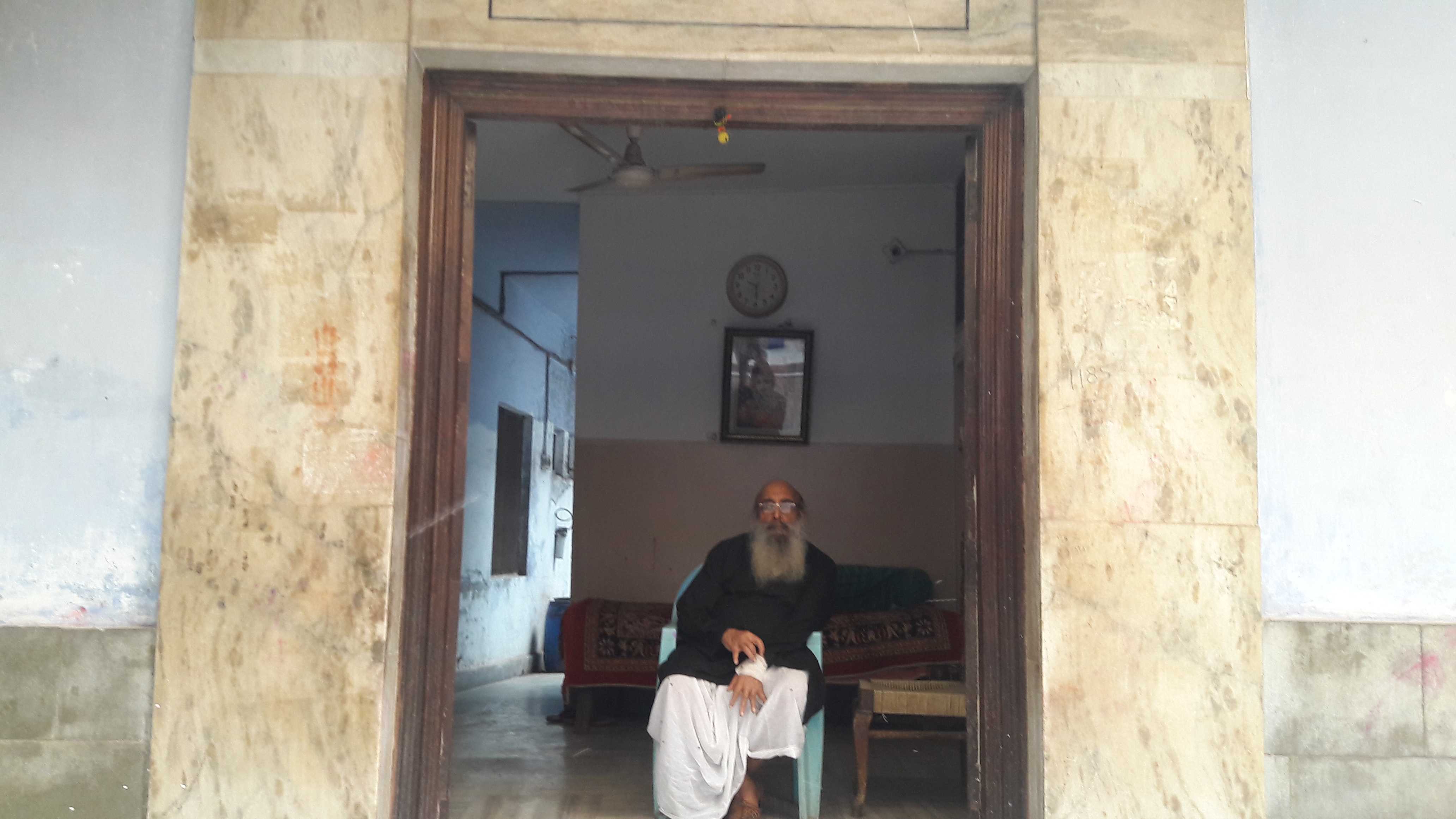 Vrindavan is quite an amazing place if one is looking for colourful shops to buy articles of worship, copper artefacts, necklaces, semi-precious jewellery, Lord Rama and Krishna embossed attires, paintings of Hindu deities et al. Variations of sweetmeats (‘peda’ being the speciality with over 2000 shops if not more) and all other milk products and pure cow’s and the water buffalo’s milk are supreme and extremely delectable. 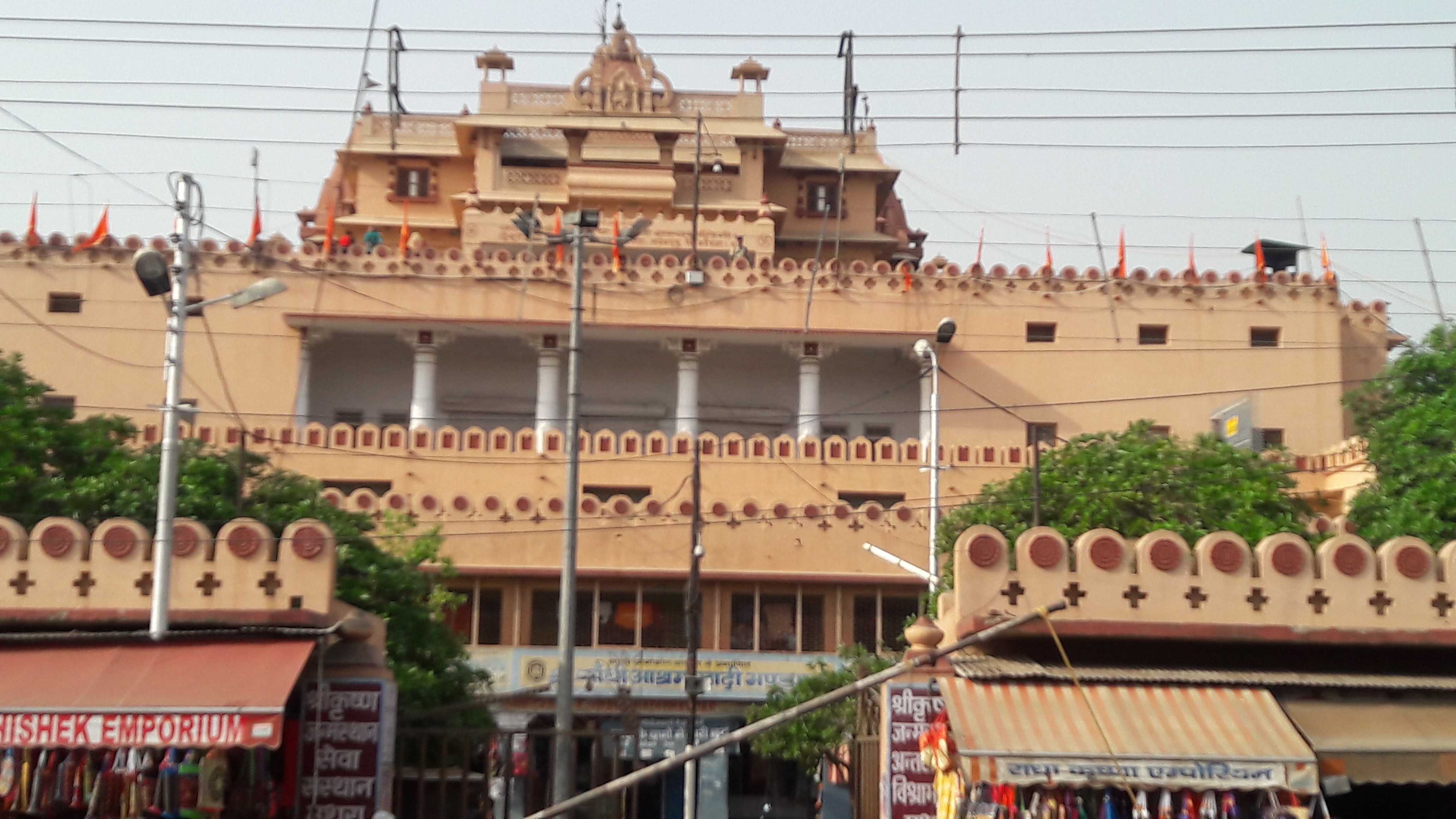 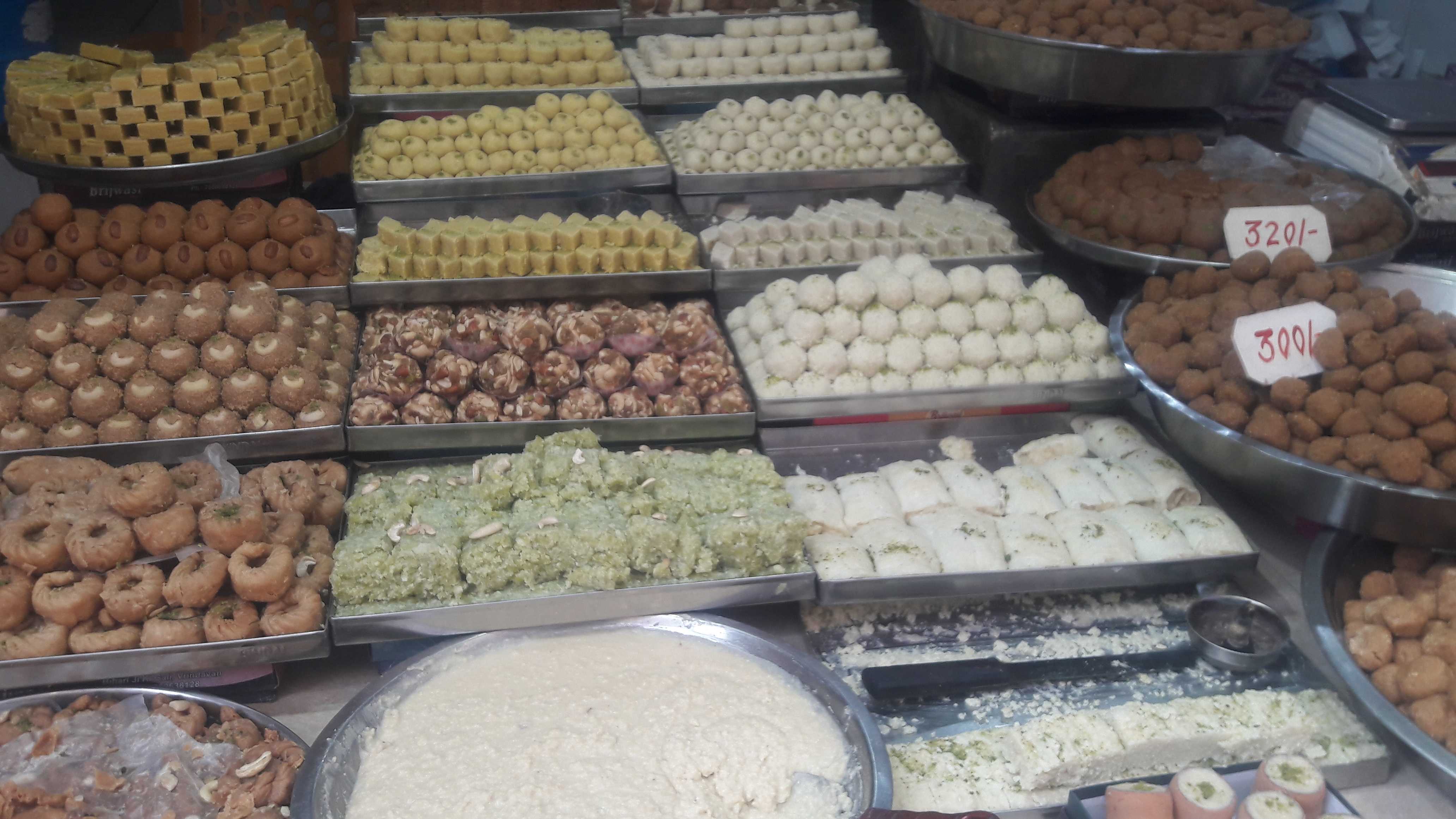 It is vegan’s paradise and all food is prepared as per ‘folklore’ sans onions and garlic, usually done in pure ‘ghee’. No alcohol is available anywhere in Vrindavan but I noticed a booze shop tucked in a crevice just outside it as I drove 12-kms from Vrindavan towards Mathura. Cows and water-buffalos herds are by the wayside and worshipped by one and all and their dung cakes adorn walls for drying to be used as fuel to cook. 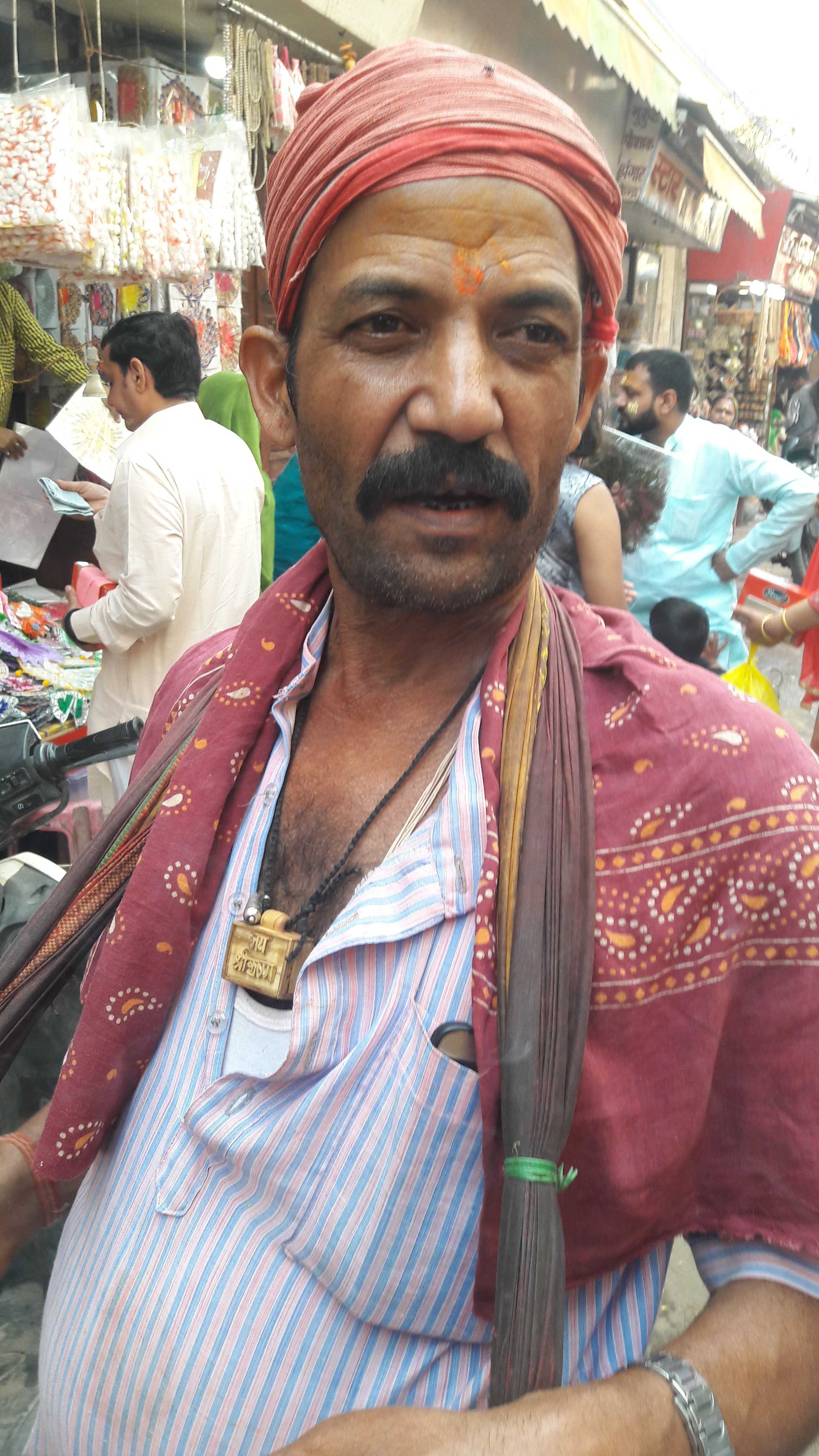 You will find many expats who have been living here since decades, roaming freely in gay abandon with lesser ‘fear’ of monkeys than the first timers; though usually chanting Hare Rama with sandalwood-vermillion splash on the forehead. The most standard greeting is: Radhe-Radhe’. Vrindavan (originally known as Brindavan) where once the famous rock stars Beatles’ member George Harrison went to the temples for spiritual guidance in the mid-70s. Apparently, a song devoted by the name Vrindavan from the album Night and Day Dream is affixed for the music diehard:

The place is frequented by both the devout Hindus and global tourists of all hues and has many motels, hotels and resorts at much cheaper rates than those in Mathura or in Agra. The conspicuous electric rickshaws are easily available and can charge you up to INR 200 for a tour to most temples, including the more famous ones such as Bankay Bihari Temple, Krishna Jananbhoomi Temple and the ISKCON Temple (www.iskcon.org ). Learn to haggle well politely that will fetch you a good bargain usually. 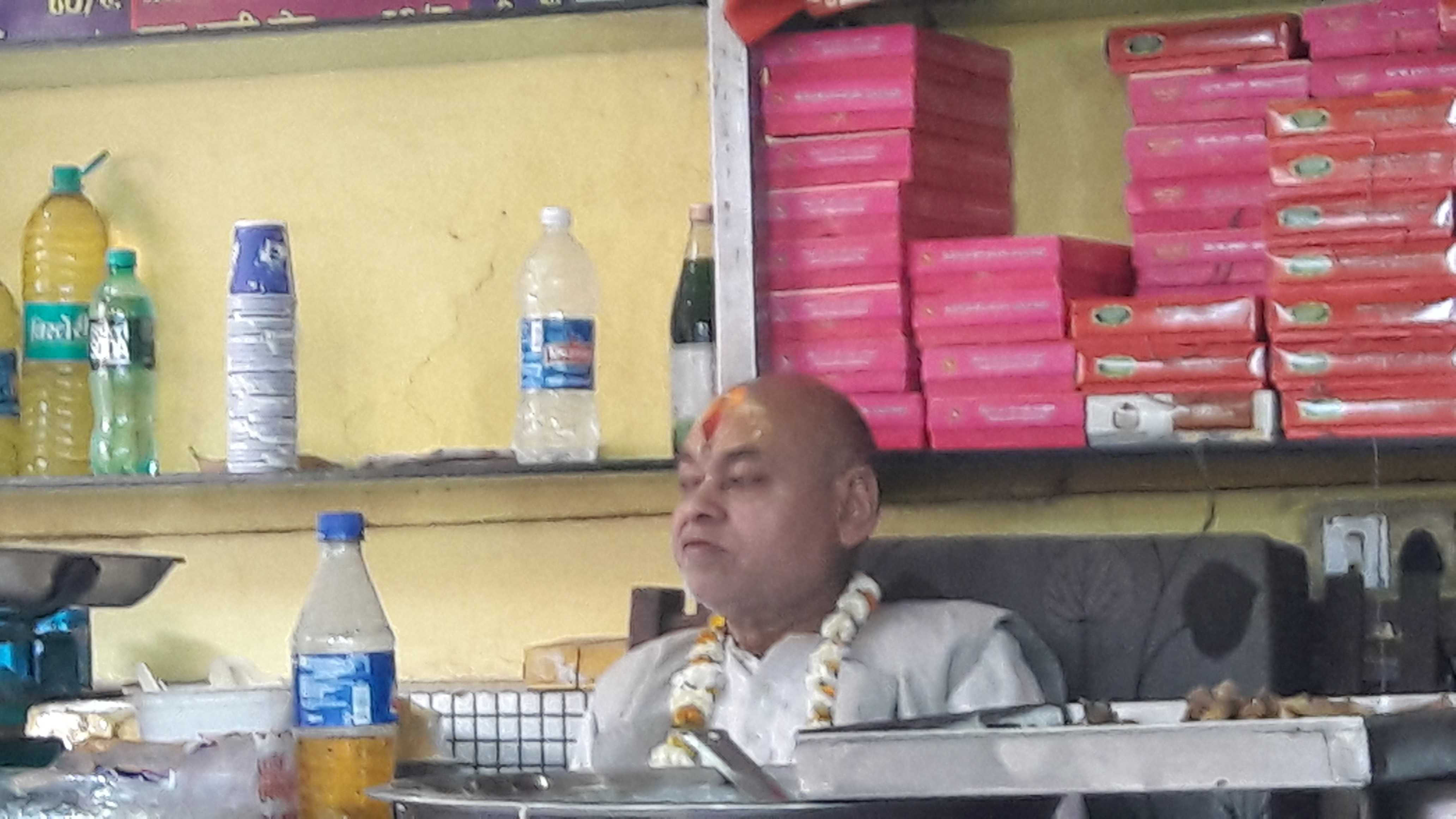 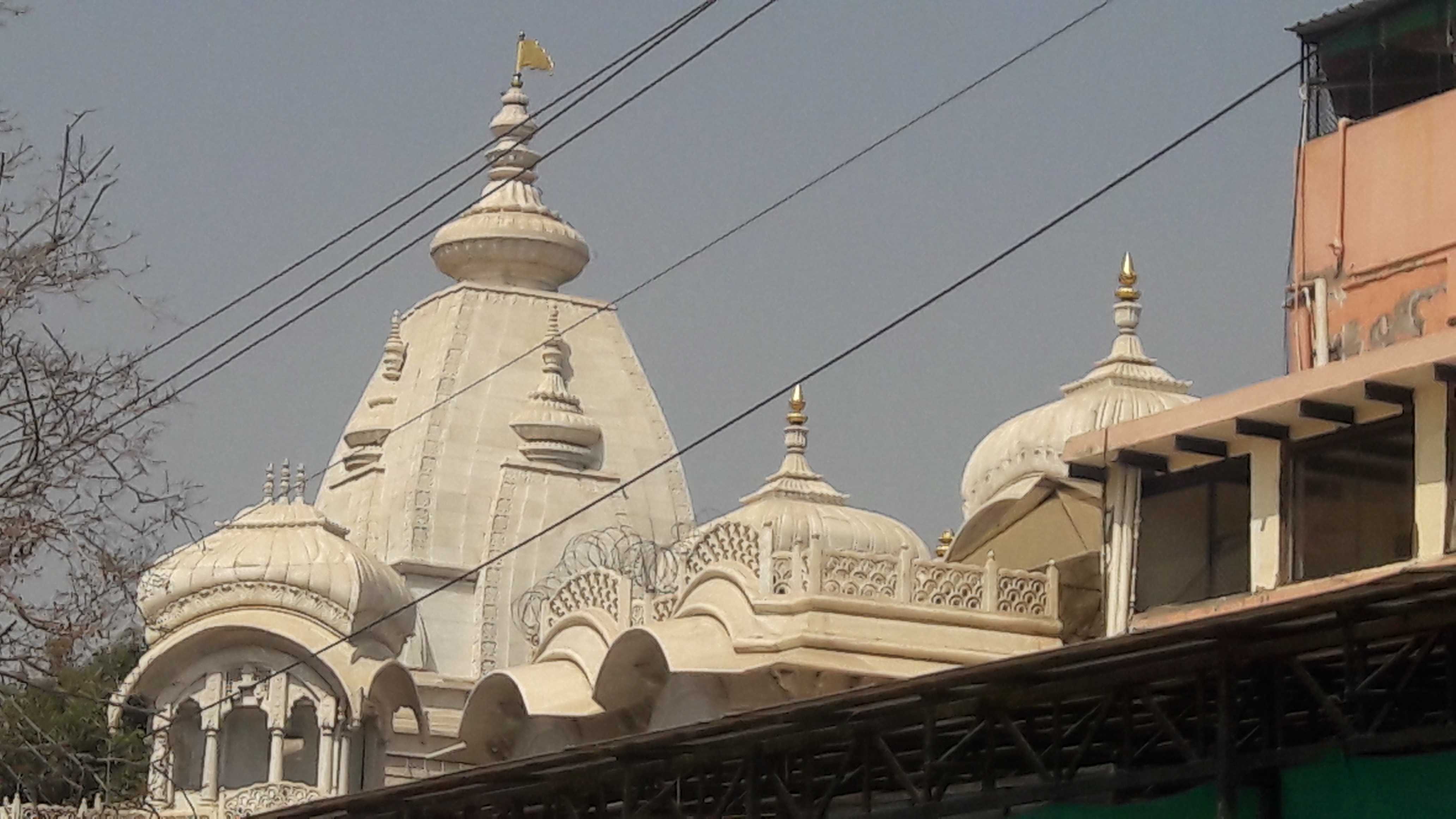 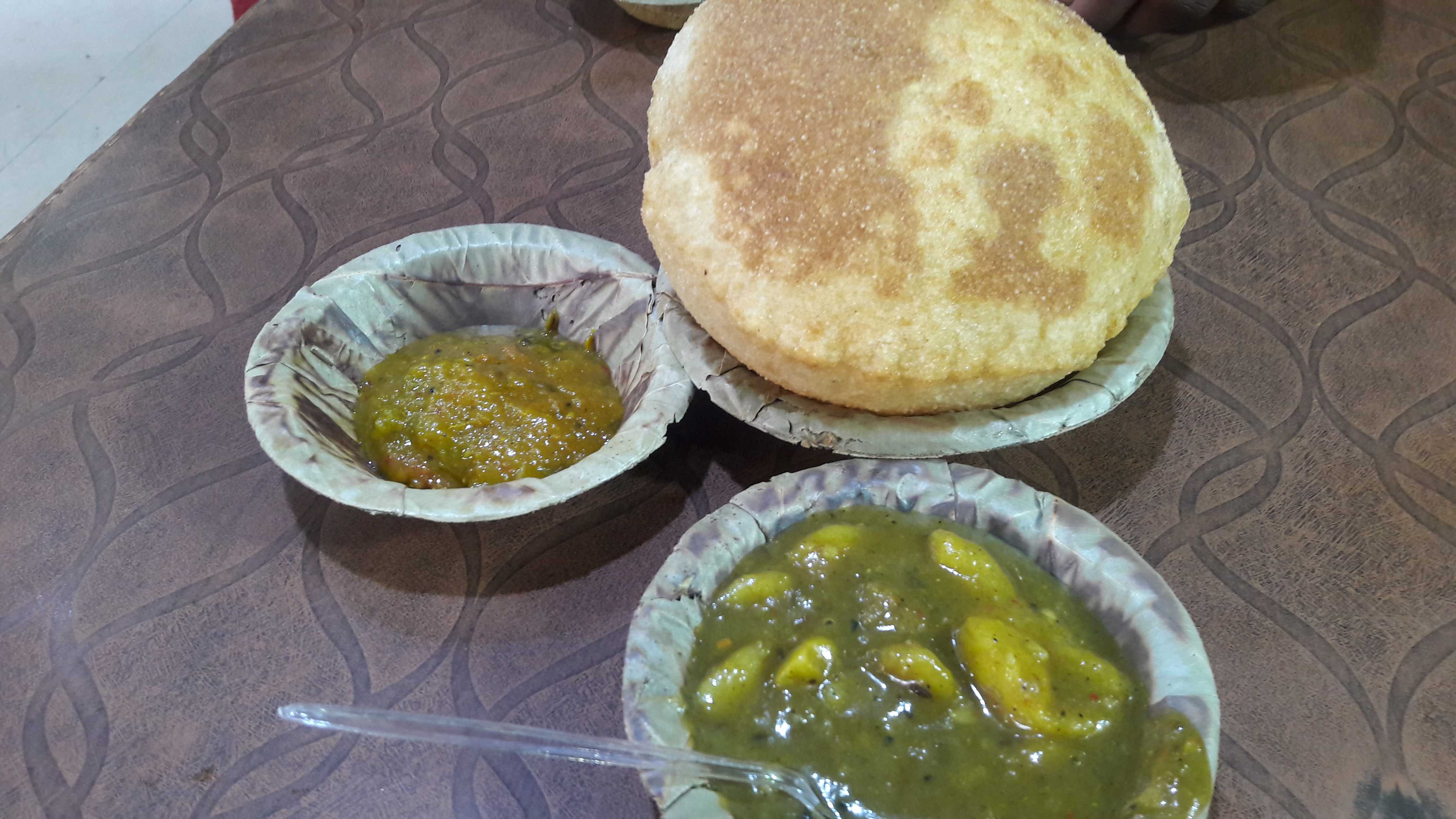 The ‘dhabas’ (local roadside open-air restaurants) serve great meals at highly affordable rates and show extreme respect to guests and do not cheat as a business rule. Some branded restaurants and coffee joints are around as well on the way. However, like most religious places in India, beware of the ‘pandyas’ or self-proclaimed pundits-turned-guides who are adept at conning. Stay clear of them. 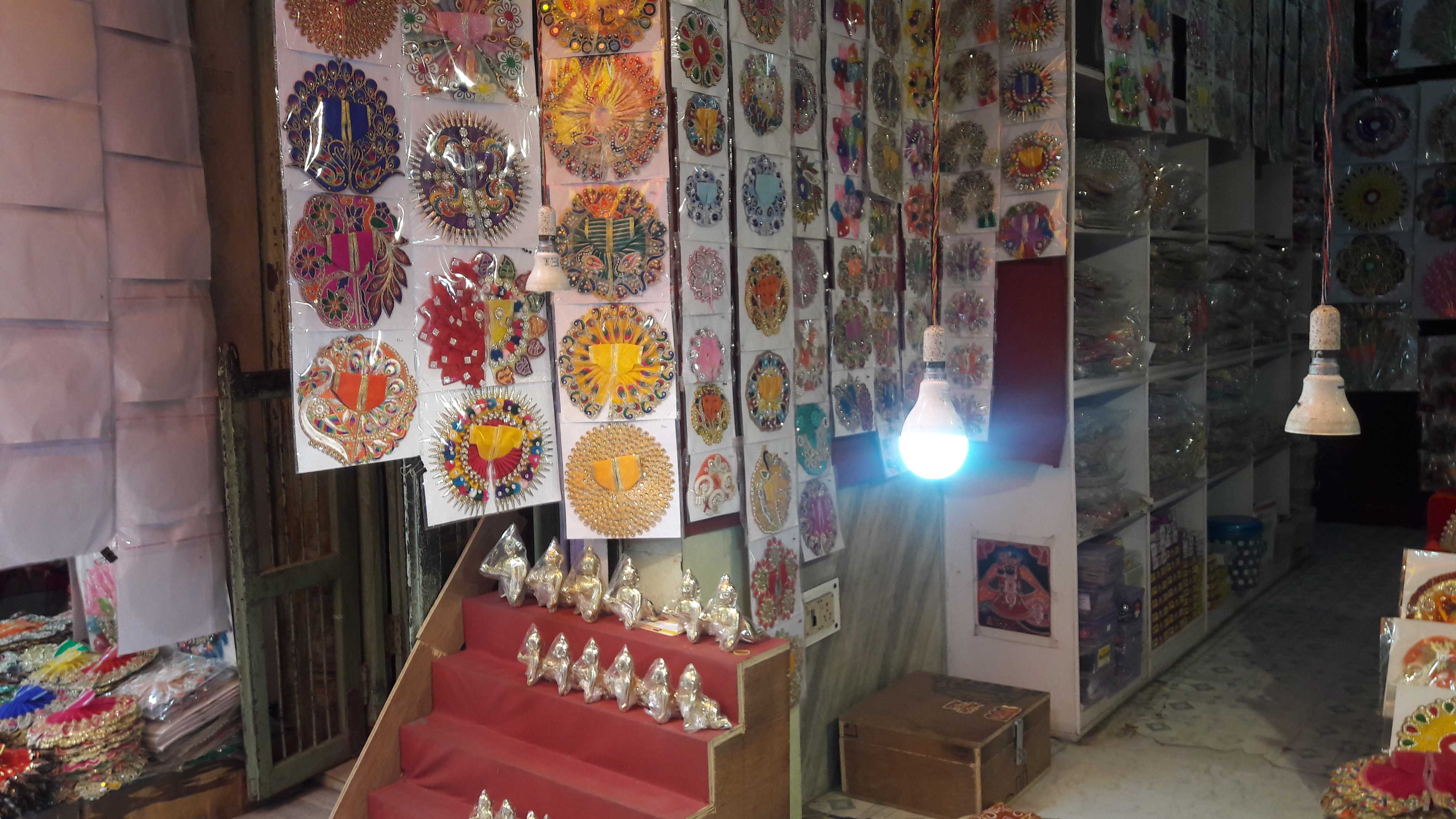 Do your homework well especially if you are a foreign traveller. Go with an experienced guide, if you must, as suggested by the hotel you are staying in. Vrindavan is a clean place and fairly serene; by and large the commoners and villagers are helpful and the sign boards are good guide too. Avoid using the GPS while walking or talking for obvious reasons... 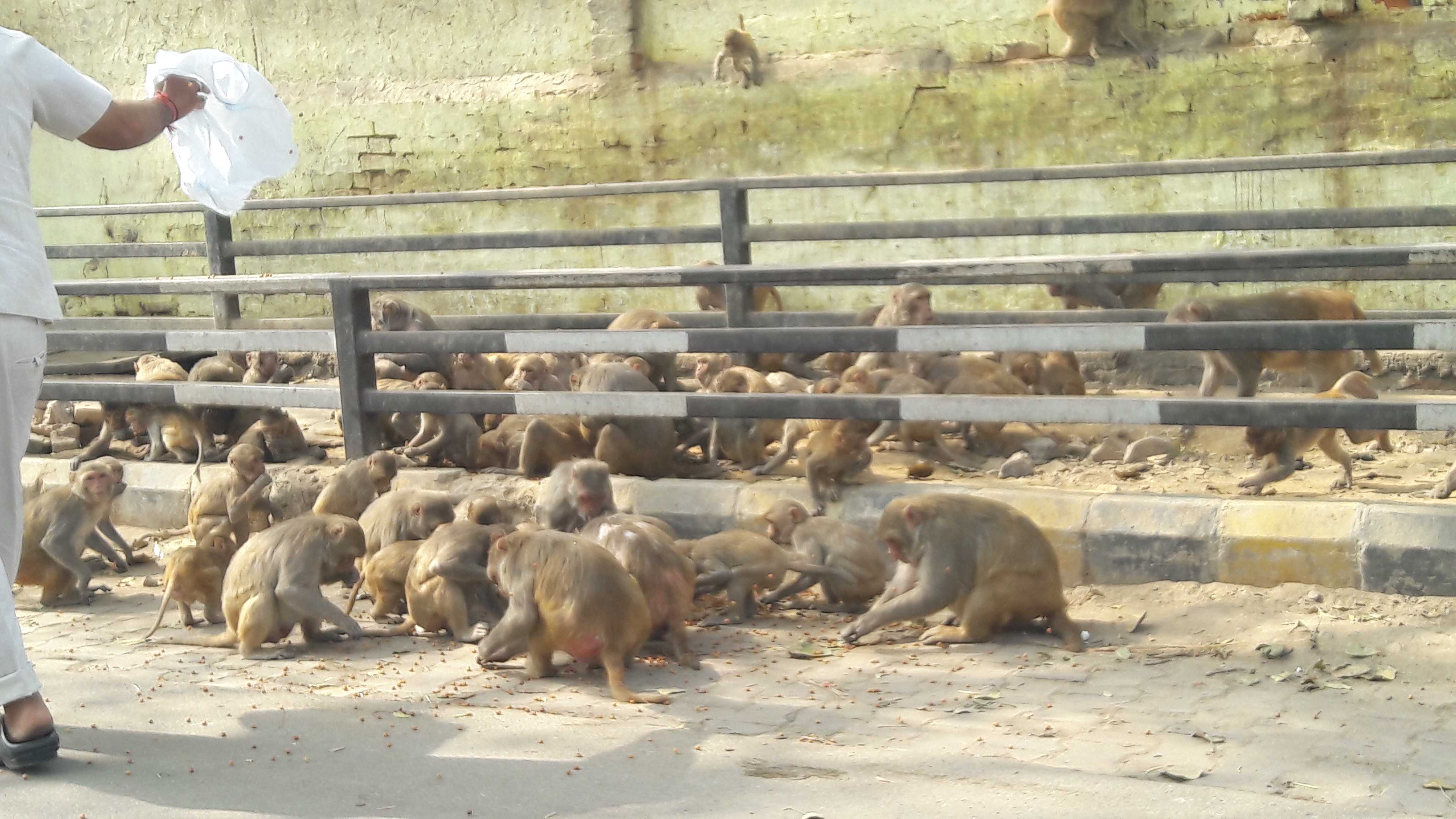 The monkeys’ population seems to have zoomed and their habits/pranks worse and an appetite to steal remain voracious. It is a common sight with people offering corn and bananas to hoards of monkeys, who will do no harm to the humble devotee as they are fairly intuitive! 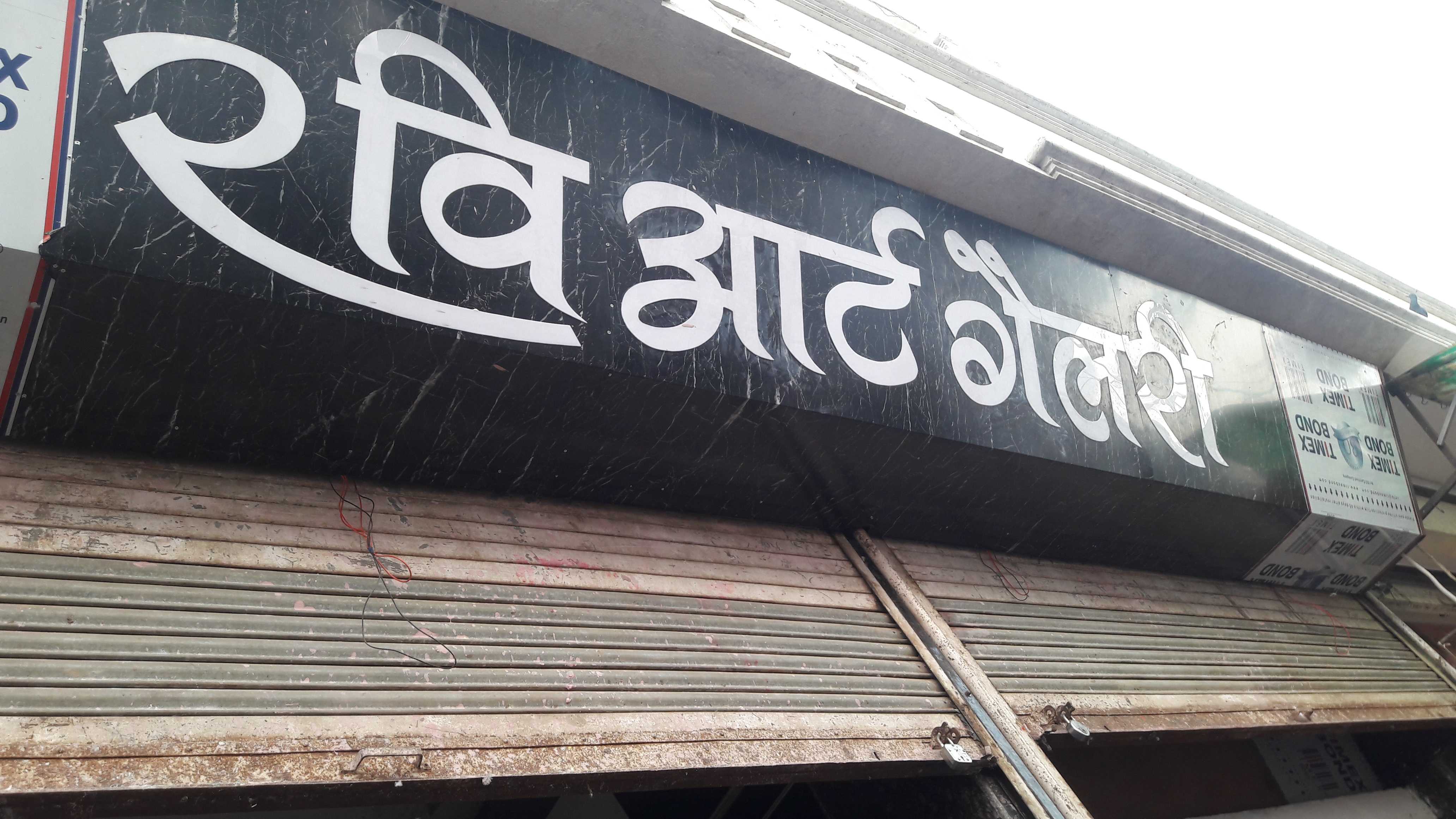 The roads are cleaner than I last visited it over a decade ago. The Vrindavan Gardens Hotel is a good place to stay, depending of course on your pocket. Its management is friendly, business-like and food is brilliant. 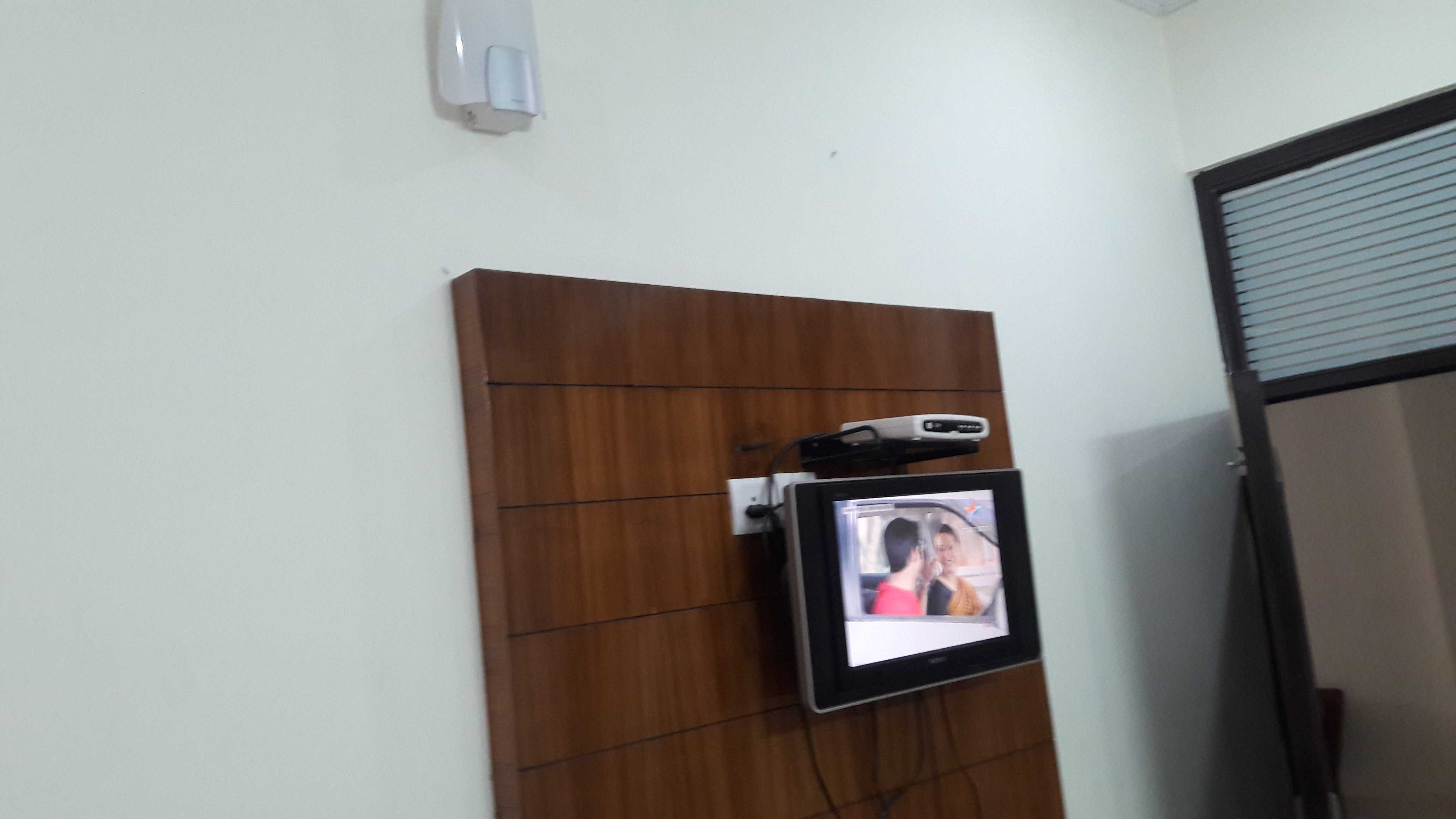 I could view many swanky hotels in its vicinity. So do check the essentials in the hotel rooms, restaurant, menu and an air-conditioner on power backup is absolute must in summers. Best time to visit is October to March. Do go and meet your ancestors and know where from all that cheapness and meanness comes in an intemerate combo!

Scent of a woman:Tango scene