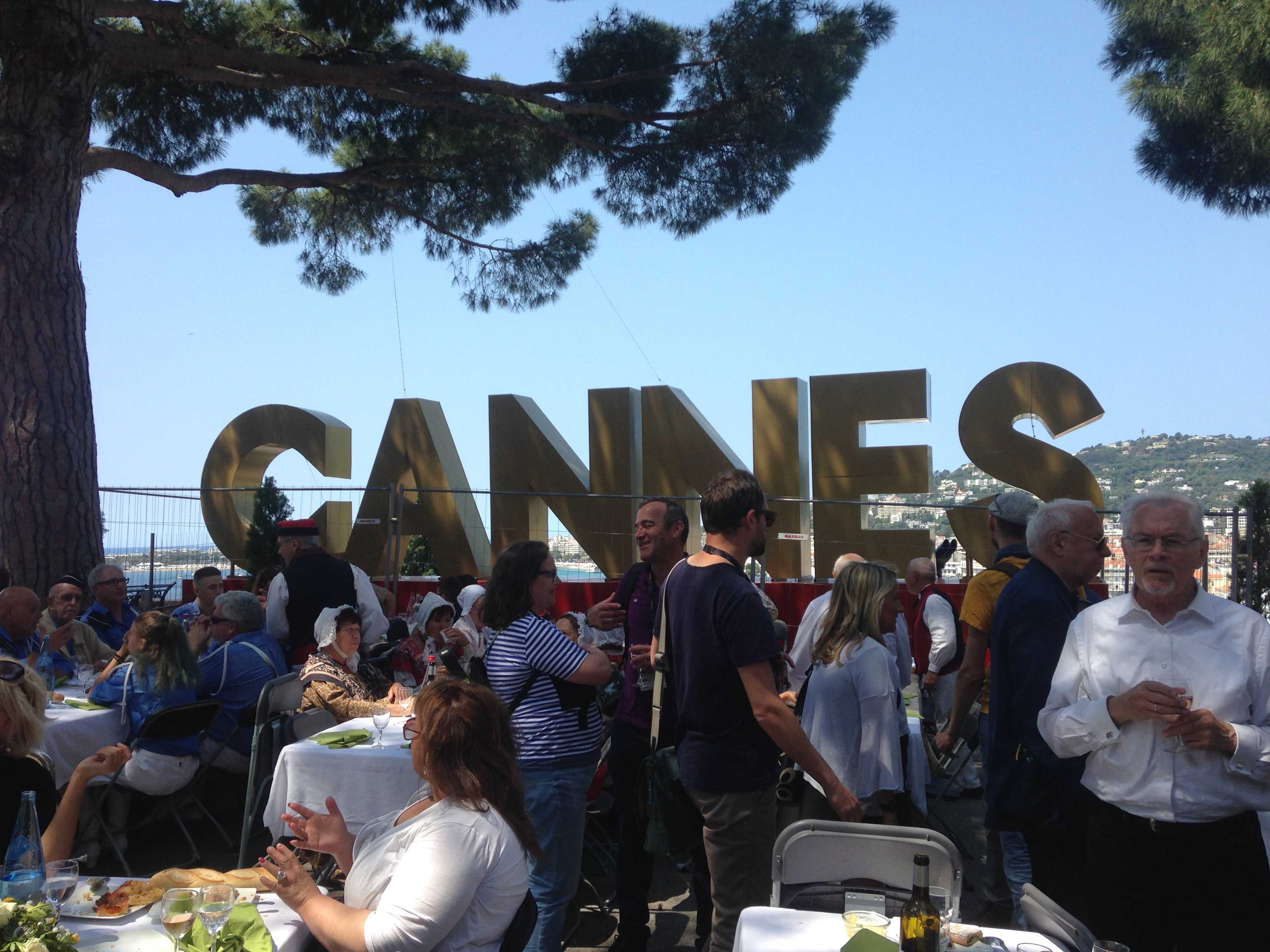 The 70th Cannes Film Festival did have its moments from Dustin Hoffman and Emma Thompson dancing on the red carpet to awarding the director’s prize to a woman for the 2nd time in the festival’s history. Ex-Jury President, Jane Campion was proud to have three female filmmakers in the festival this year that included Sofia Coppola, Lynne Ramsay and Naomi Kawase. Kristen Stewart, Robin Wright and Vanessa Redgrave were added to the list of actresses turned filmmakers who made their debut this year. Aishwarya Rai turned up as a real life Cinderella on the red carpet in a blue Michael Cinco gown.

Tunisian filmmaker, Kaouther Ben Hania was invited to a panel of discussion on the role of women in filmmaking with Salma Hayek and Costa Gavras last minute for the positive response of her new film in Uncertain Regard, ‘Beauty and the Dogs’. 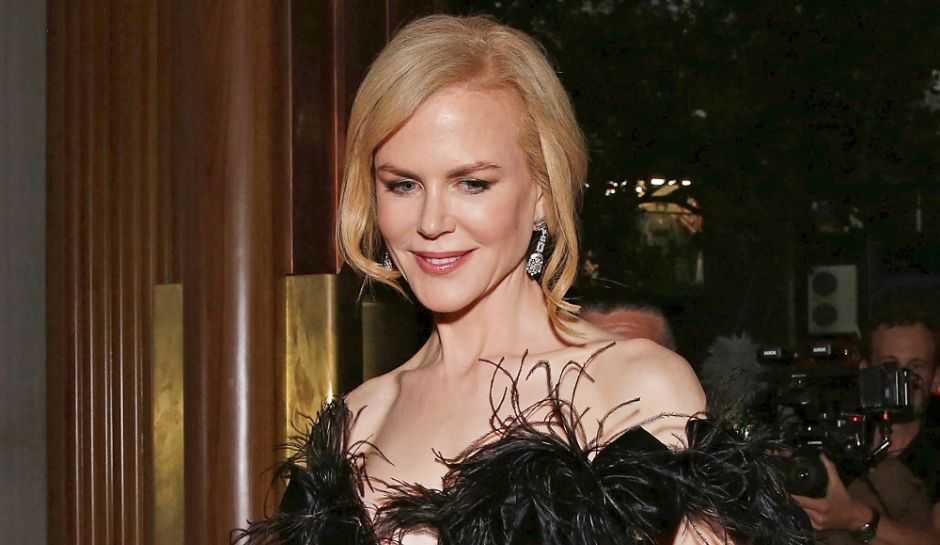 It certainly proved to be the year for Nicole Kidman with four films in Cannes. She was also the lead in Sofia Coppola’s film ‘The Beguiled’ which portrayed strong women characters. Coppola’s friend Kirsten Dunst also starred. Kidman was awarded a special 70th anniversary prize which she could not personally accept but sent a video thanking the festival. India also shared its 70th year of independence with the festival’s 70th year. 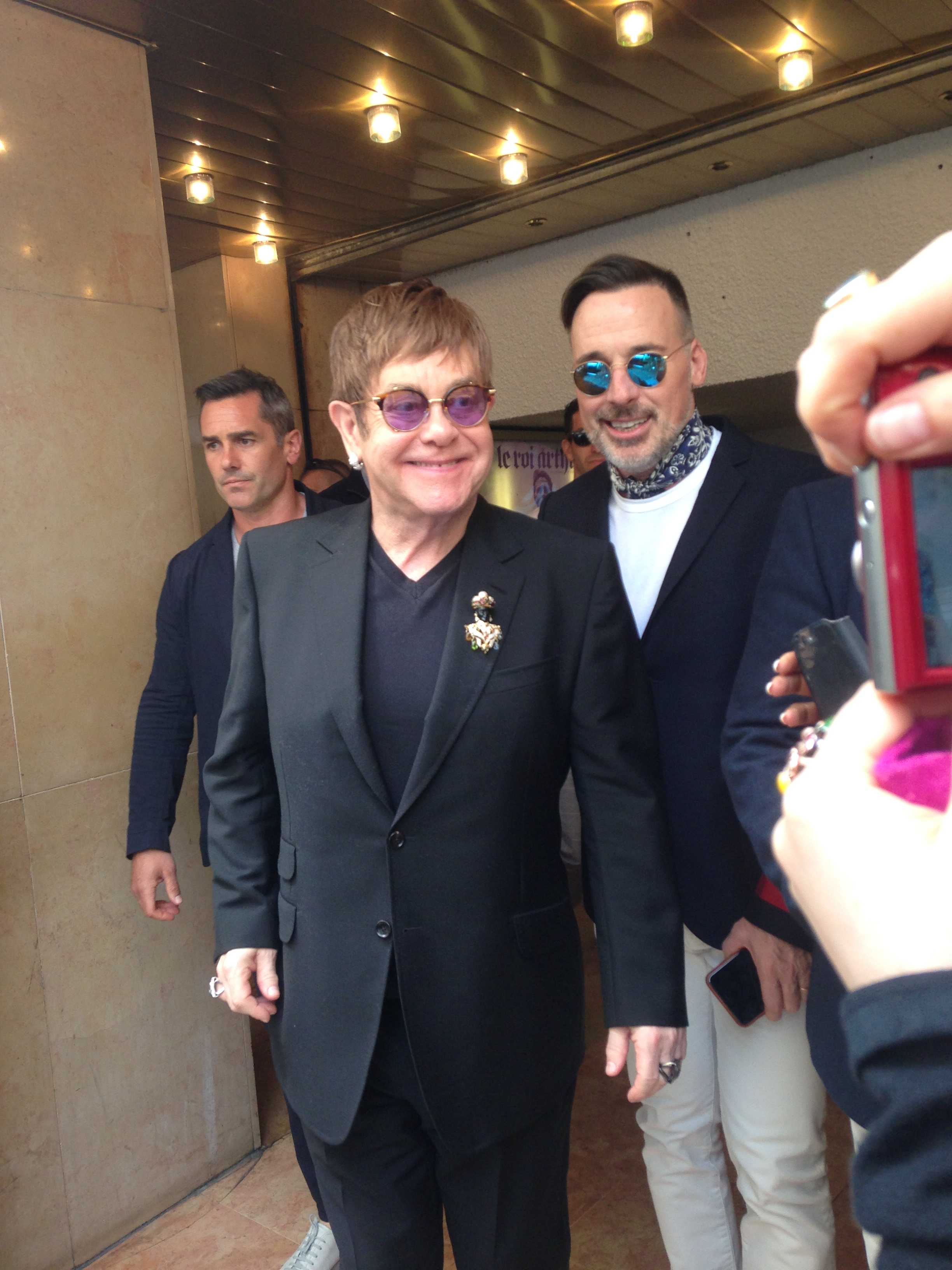 Three famous songs of Elton John which had never had been made into music videos came into the spotlight with the help of a YouTube competition. Three aspiring filmmakers were chosen and made the music videos with the approval and blessings of Elton and Bernie, his lyricist. ‘Bennie and the Jets’ had a sci-fi look while ‘Tiny Dancer’ was a tribute to LA. ‘Rocket Man’ touched everyone’s hearts as an animated movie adapted by an Iranian refugee who visited New York first as a homeless man and had a change in the wheel of fortune to again return in 2017 as Elton John’s guest.

Sofia Coppola was the 2nd woman to be awarded the director’s prize for her film ‘The Beguiled’ which had an all star female ensemble cast. ‘Ismail’s Ghost’ was the opening film and Roman Polanski’s film, ‘Based on a True Story’ was the closing film for the festival.

The annual mayor’s lunch was held in old Cannes among the ruins of a castle with a panoramic view of the whole city. Jury members were present along with the press who were specially invited to take a break from their hectic schedule to enjoy the day.

India played a bigger part in the festival this year with the honor of hosting the opening of Marche du film. Manish Mundra of ‘Masaan’ and ‘Newton’ fame was voted as one of the top 10 Indie film producers of the world by ‘Variety’ magazine. The Indian government actively helped organize b2b meetings among Indians and people from other countries who would be interested in collaborating in Indian movies. The late Om Puri’s family announced an ‘Om Puri Foundation’ which would grant scholarships to talented, young filmmaker/ students. Om Puri, himself had not cleared his diploma because he couldn’t pay his second year tuition fees and this idea would certainly help make a difference for today’s youth who are tomorrow’s future. A short film by Payal Kapadia from FTII was the only Indian movie this year in the festival. A Bollywood remake of ‘Rambo’ starring Bollywood veteran, Jackie Shroff’s son was announced.

‘120 Beats Per Minute’ which would have been a better winner than ‘The Square’ (Palme d’Or winner) got the runner up prize. Everyone in the theatre had tears down their faces without a doubt. Another heart wrenching movie was ‘Hikari’ by Cannes darling, Naomi Kawase which got the Ecumenical prize. Russian filmmaker, Andrey Zvyagintsev’s film, ‘Loveless’ which had been a strong contender for the Palme d’Or got a special jury mention.